Does Big Eyes Coin Have The Ability To Survive The Bear Market Similarly To Metaverse Coins Theta Network And Enjin Token?

Cryptocurrencies have been at the forefront of the digital sphere for the past couple of years and have recently begun to expand outside of its demographic. 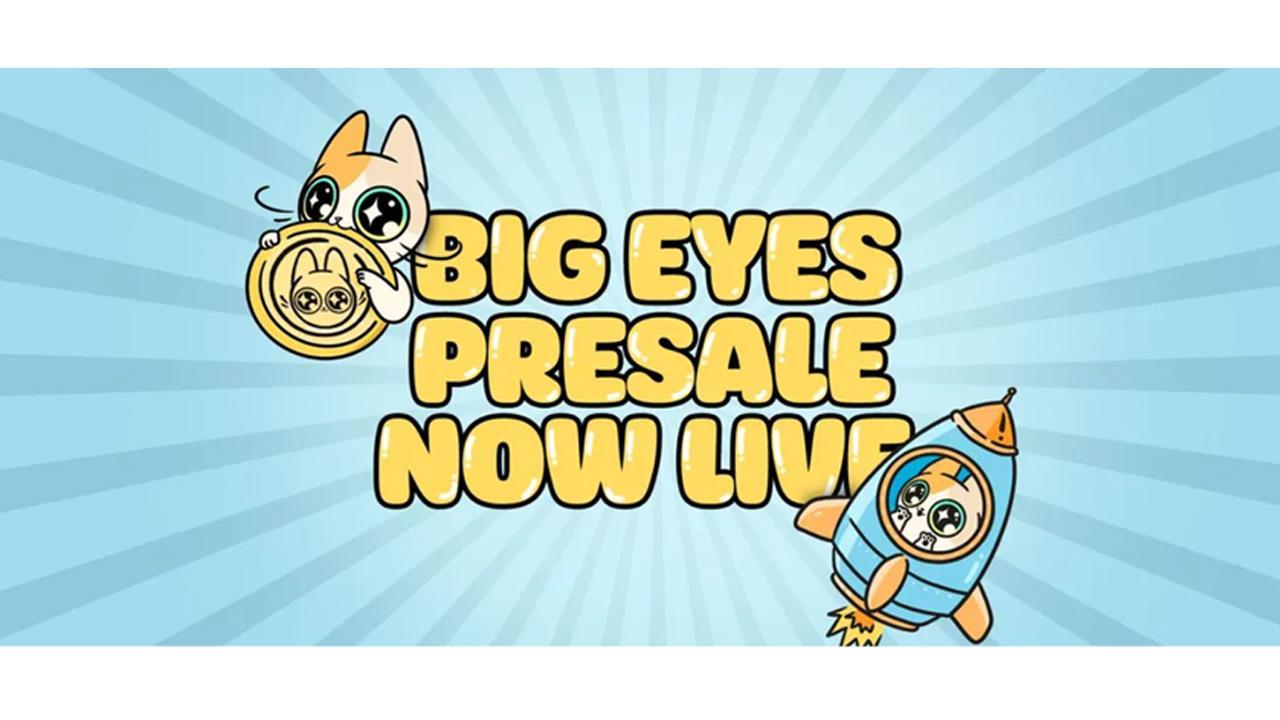 The bear market has arrived yet again in 2022, which has resulted in multiple blockchain networks such as Bitcoin, Ethereum and Solana declining significantly in value. It is unclear what specifically caused the latest crash, however, many crypto analysts speculate that it was due to the FTX Token going bankrupt.

Although many veteran blockchain networks have suffered this past month, two cryptocurrency prices have remained intact: Theta Network (THETA) and Enjin Token (ENJ). Additionally, there is a new crypto that has garnered significant attention online by the name of Big Eyes Coin (BIG). But will BIG have the capability to remain viable during a bear market? 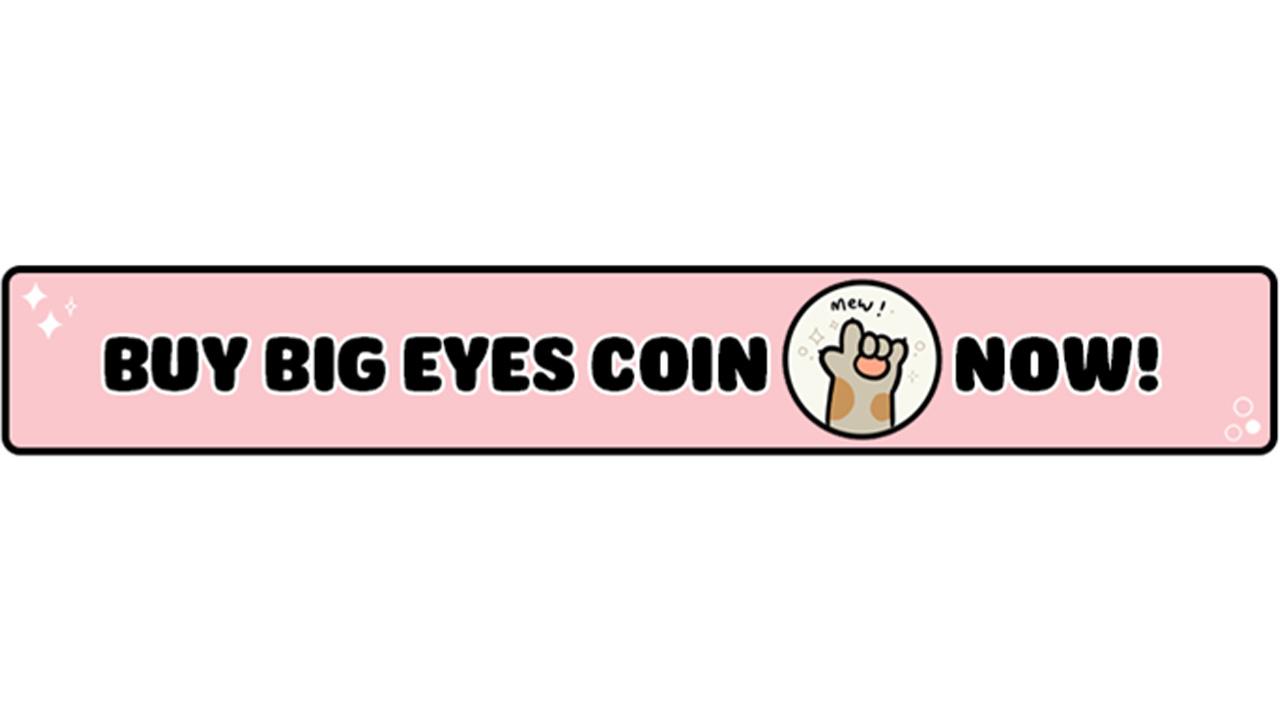 Big Eyes Coin (BIG) is a meme coin that aspires to transfer wealth into the decentralised finance ecosystem while attempting to conserve the ocean, an important part of the world’s atmosphere. The blockchain network plans to donate 5% of its total earnings to a designated charity wallet, which plans to be donated to charitable organisations relating to the sea. The network positions itself as an attractive community-owned DeFi-coin that will earn a fortune by focusing on the "cute business," which their developers claim is worth USD 1 billion.

Big Eyes Coin intends to debut on the Uniswap decentralised trading protocol, a crypto network noted for automating the exchange of decentralised financing tokens. The UNI token was created to properly define Uniswap as a publicly-owned and self-sustaining infrastructure while maintaining its indestructible and independent qualities. The meme currency maintains a strong social media presence, notably on Twitter, having over 45,000 followers. Within under a year, BIG has accumulated USD 11.13 million in the seventh presale stage.

Theta Network - A Crypto Gem In The Bear Market

Theta Network (THETA) is an open-source protocol designed to power the decentralised streaming network and allows for the development of vertical decentralised apps on top of the platform to enable music, eSports, education, TV/movies, peer-to-peer streaming, workplace conferencing, and other services. Its goal is to break down barriers between content providers and users. THETA's major purpose is to decentralise video streaming by creating cost-effective and efficient data delivery providers.

As Theta Network is at the infrastructure layer, it will have to rely on the success of other initiatives to find acceptance. Theta Network, on the other hand, has managed to establish a dedicated community that is likely to continue supporting the project in the long run. Nonetheless, Theta Network is gaining popularity as a decentralised streaming technology for the metaverse. Through the heights of the bear market, THETA has managed to maintain itself in the top 50 cryptocurrencies on CoinMarketCap.

Enjin Token - A Fighting Force In The Crypto Market

Enjin Coin (ENJ) is creating a blockchain-gaming ecosystem. Enjin Coin allows users to construct websites, clans, and virtual storefronts where they may earn from selling in-game items. Enjin Coin is unusual in that every token issued with Enjin Platform, the company's blockchain asset development platform that launched in February 2020, is directly backed by ENJ, offering in-game products real-world liquidity, according to co-founder Radomski.

Enjin Coin is one of several currencies that might see an increase in value in the coming year. As a result, investors are considering ENJ as a long-term hold, and the coin's popularity has seen some slight improvements in value in recent weeks. ENJ will continue to extend its use cases and applications as blockchain gaming grows. Enjin Coin has progressively recovered from a low of USD 0.32 at the beginning of November, reaching USD 0.34.

For More Information On Big Eyes Coin (BIG), Click The Links Below: