Based in Dubai, he's been a banker at an International Bank for the last 16 years. A well-known face in the party circuit today, he has a rocking reputation. 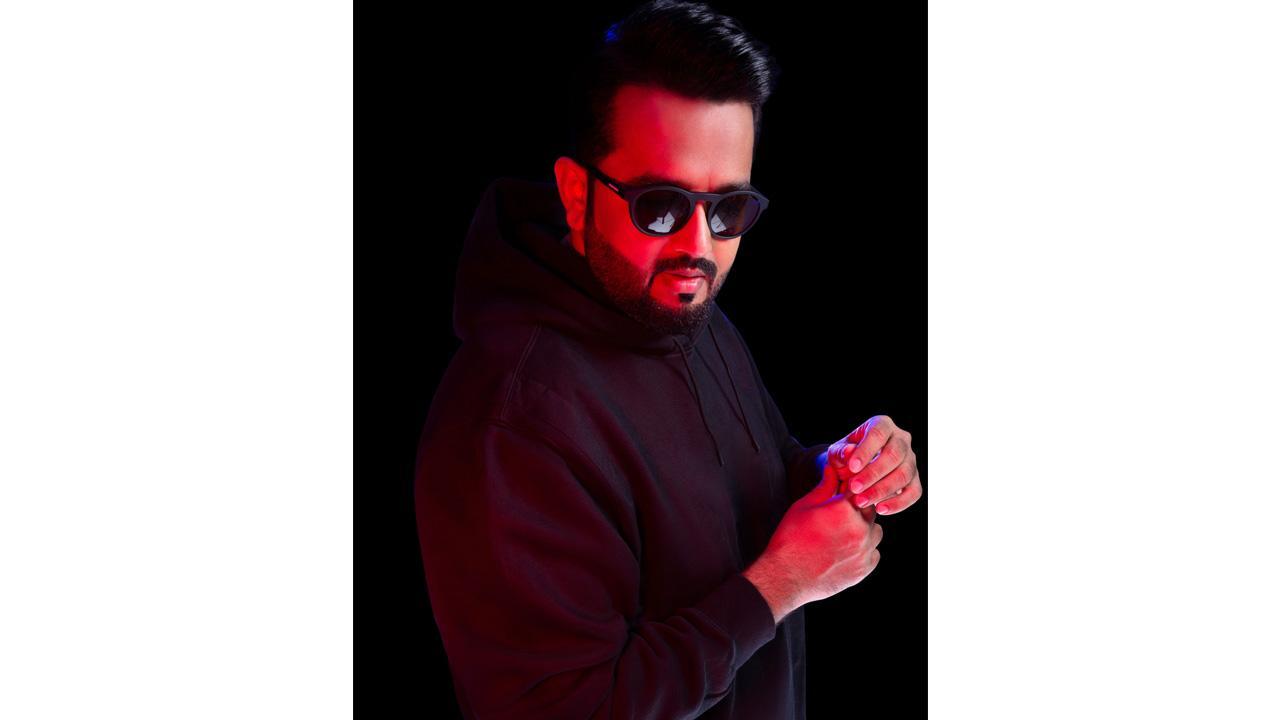 But no, he’s no socialite, just a banker by profession and DJ by passion. Currently, DJ Buddha is a resident at AKS - Dubai’s biggest Desi nightlife brand, where he spins to packed dance floors on weekends. “For me, music is all about setting the right mood- a feel good atmosphere and a deep hypnotic groove - playing those tracks that get your feet tapping and nodding your head without you realizing it” said the Indian expat from Mumbai. Never afraid to experiment with different sounds – his emotive musical selections are his own therapy. Though he loves playing in nightclubs, patios and special events, his love for music goes way beyond the spectrum of mixing tunes. As a producer, promoter and influencer, he has found plenty of ways to express himself musically.

Driven by unimaginable passion for Bollywood, Bhangra, Commercial and House music, over the last decade, he’s produced varied musical blends for the most demanding audiences across the globe. “A music lover and collector since the age of Seven. I discovered Deep House and Techno in the late 90’s and things have never been the same again.” Buddha, as he is fondly called, makes no attempt to hide his love for music. He’s successfully pioneered his own genre that he likes to call ‘Desi Deep house’ that has been a game changer in the Desi clubbing scene. He has recently released his podcast - ‘The Sounds of AKS’ that has garnered immense praise and accolades from fans across the globe.

Buddha regularly opens shows for big ticket events, concerts and cultural fests. He’s known to have shared the stage with the biggest names in the industry today. A R Rahman, Ustad Rahat Fateh Ali Khan, Arijit Singh, Atif Aslam, Sidhu Moosewala, Badshaah, Yo Yo Honey Singh, Ammy Virk, Sunidhi Chauhan, Neha Kakkar, Mika Singh, RDB, Farhan Akhtar, Hrithik Roshan and the list goes on. He’s collaborated with some of the biggest record labels to release his official mixes and mash up’s. He’s been a part of several ad campaigns for companies within the UAE and has made people groove to his jingles.

That’s not all, he also prides in having his own radio show on the biggest Bollywood Music Station in the UAE – City 1016, which he holds very close to his heart. You can catch him turning up the heat on Saturdays with his unique blend of old and new songs as he unearths some real classics.

“Amazing times and amazing music – I couldn’t be more inspired to share my music with the world” said Buddha who is a doting father to two beautiful kids aged 7 and 2.

Next Story : 'Chhattisgarhriya Olympics': Chhattisgarh Government to revive our age-old tradition of 'Desi Games' in a grand way