Vineet Gupta mentions in the long run, both the offline and online models of education will go hand in hand 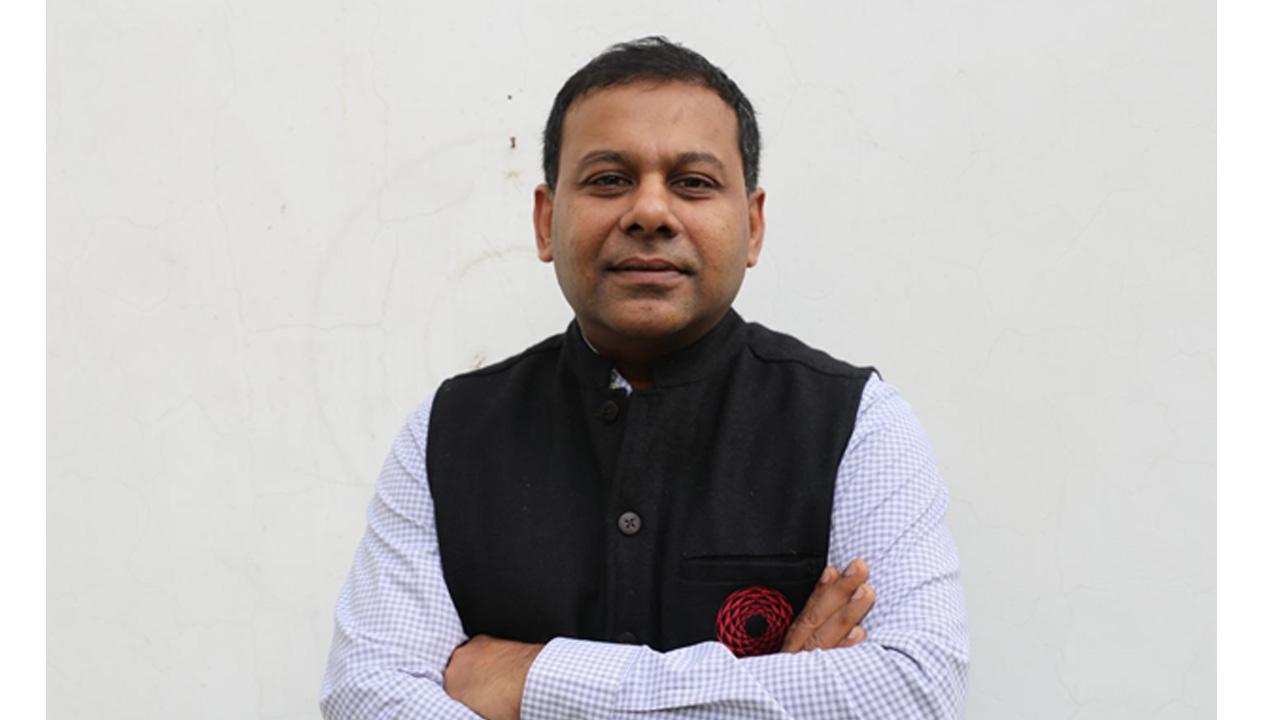 
With a virus on the loose and close contact touted as the reason for the spread, schools and universities across the world had to close their doors, perhaps for the first time in modern history. “However, as a silver lining for ed-tech companies, this largely accelerated the adoption of ed-tech in the country with parents scrambling to find the best possible solution for their children,” explains Vineet Gupta of Jamboree Education Pvt. Ltd

Success mismanaged? Why are ed-tech startups struggling this year?

In 2021, over 4 billion dollars were injected into ed-tech making it the third most funded sector in India. However, a year later we hear about companies shutting down, workers getting laid off and teachers being asked to leave the platforms. “These are testing times for startups all across the board and ed-tech companies are primarily affected due to their inability to prepare for a world returning to normalcy,” opines Vineet Gupta.

The sudden reality check can be attributed to several factors:

What’s next for Ed-tech?

Ed-tech companies will have to find ways to evolve during this slowdown. Byjus has already diversified and opened physical centers and Unacademy too has announced setting up coaching centers nationwide with the first one to come up in Kota, the hub for coaching centres. Though, this move by the latter did not go down too well with traditional coaching centers, as was evident through a widely circulated video in which the founder of a reputed coaching giant warned all their teachers against joining any of these ed-tech companies.

Industry experts feel that ed-tech companies need to understand their role as a support mechanism rather than a full-fledged replacement for learning. They also need to be better prepared to deal with turmoil as it is evident that the industry as a whole, failed to successfully navigate through the first stress test that came their way.

ed-tech has a key role to play in providing access to education to millions of children around the country who still have no access to any form of education. This segment could perhaps  be their next target audience but they will have to repurpose their entire business model in order to cater to this group. Partnerships with Government agencies would help in this regard with ed-tech companies receiving contracts to educate children who are outside the education system’s reach. “ed-tech rules when physical classes were shut. In the long run, both the offline and online models of education will go hand in hand as ed-tech consolidates and finds its real place in the system.” concludes Vineet Gupta.

Next Story : 5 Life Lessons About Success That Will Change The Way You Think: Armon Anderson