The market for wine in India is estimated to be worth Dollar 150 million, of which 30 per cent comes from imports and the rest is produced domestically. 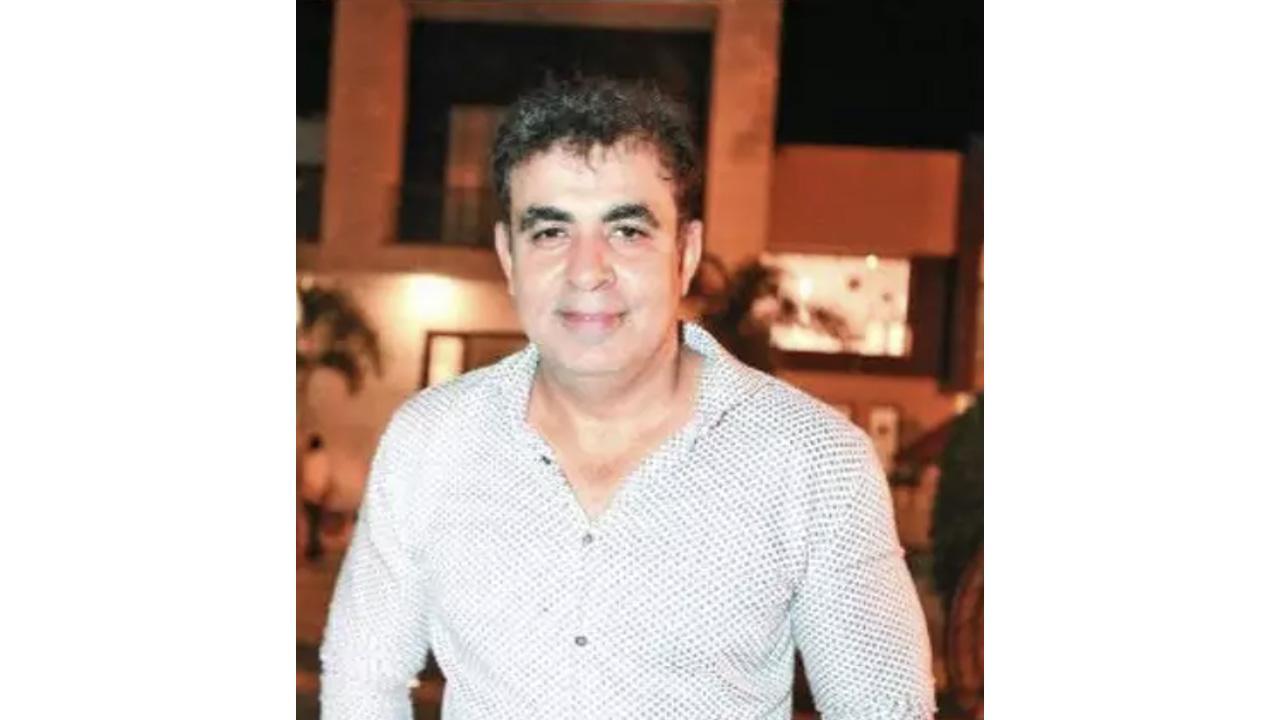 The compound annual growth rate (CAGR) for the wine market is predicted to be between 20 and 25 per cent. India’s population above drinking age is over 485 million and appears to be experiencing a shift that is normalising a drinking culture, especially in the metropolises. The taboo around drinking alcohol on a social and cultural level is gradually fading, and among the upwardly mobile classes, alcoholic beverages like wine, are starting to become status symbols. Neeraj Sachdeva, the Director of Lakeforest Beverages International Private Limited, talks about the emerging opportunities in India’s wine market.

In India, beer, rum, and scotch are typically preferred drinks among the predominantly male drinking populace. Contrarily, wine is thought to be more in line with feminine tastes. However, this perception is quickly shifting among the upper and middle classes. It has also emerged as one of the most viable birthday, anniversary, and other gifting options.

Consumers who are on a strict budget and usually find imported wines to be a bit pricey, consider Indian wines as ‘better value for money’. Consequently, a greater percentage of Indian drinkers consume domestic wine despite a similar awareness of wines from France (58%) and India (59%) among wine drinkers in India. But that pattern is quickly shifting.

“Indian customers are rapidly increasing their willingness to spend money on more expensive goods and placing greater emphasis on luxurious experiences. In order to accommodate their changing tastes, this has resulted in the deliberate preference of foreign wine brands like Cotes de Luberon, Rojo Vivo, Hardy's, and Broken Hills throughout Zinfandel, Shiraz, and Merlot types of wine,” informs Neeraj Sachdeva.

The majority of wine consumption in India, according to the Wine Intelligence survey, occurs in urban areas, including Mumbai (32%), Delhi (25%), Bangalore (20%), Pune (5%), and Hyderabad (three percent). Because they are more affordable and readily available, domestic wines predominate in the Indian wine market. A 150 per cent import tariff on wines substantially restricts the supply and accessibility of foreign wines on the market.

Price sensitivity, brand familiarity, and country of origin are the main variables influencing consumption trends for various types of wines. The majority of Indian wines fall into the Rs. 500 to Rs. 800 price range, which makes them the most popular and gives them a lion's share of the market. The availability of moderately priced wines between Rs. 800 to Rs. 1200 range limits middle-income groups to domestic selections even though they are willing to experiment with international brands. Neeraj Sachdeva of Lakeforest Wines says, “One of the causes of this trend may be a lack of awareness brought on by marketing restrictions.”

Therefore, for international wine exporters, the key to capturing the Indian market would be to pander to the Indian palate, which is predisposed toward sweet wines, and widen its appeal to Indian consumers with middle-class incomes by working on the price range. “Increasing consumer awareness is another requirement for performing better in the Indian market,” says Neeraj Sachdeva of Lakeforest Wines. He adds, “This would assure an increase in demand, particularly for higher grade and premium wines costing over Rs. 1500.”

Even though the Indian wine market is still in its infancy, wine exporters from all over the world are quickly becoming interested due to its potential. India's millennial generation is undergoing a cultural revolution, which is causing a shift in tastes and preferences in favour of more upscale and expensive international wines. Its popularity is also fueled by Indians' growing health consciousness, who view wine as a beneficial substitute for other harsh liquors. In order to design a successful market strategy, it is necessary to evaluate major market bases, build trust with and raise awareness among Indian wine consumers, and make investments in the market's emerging potential.