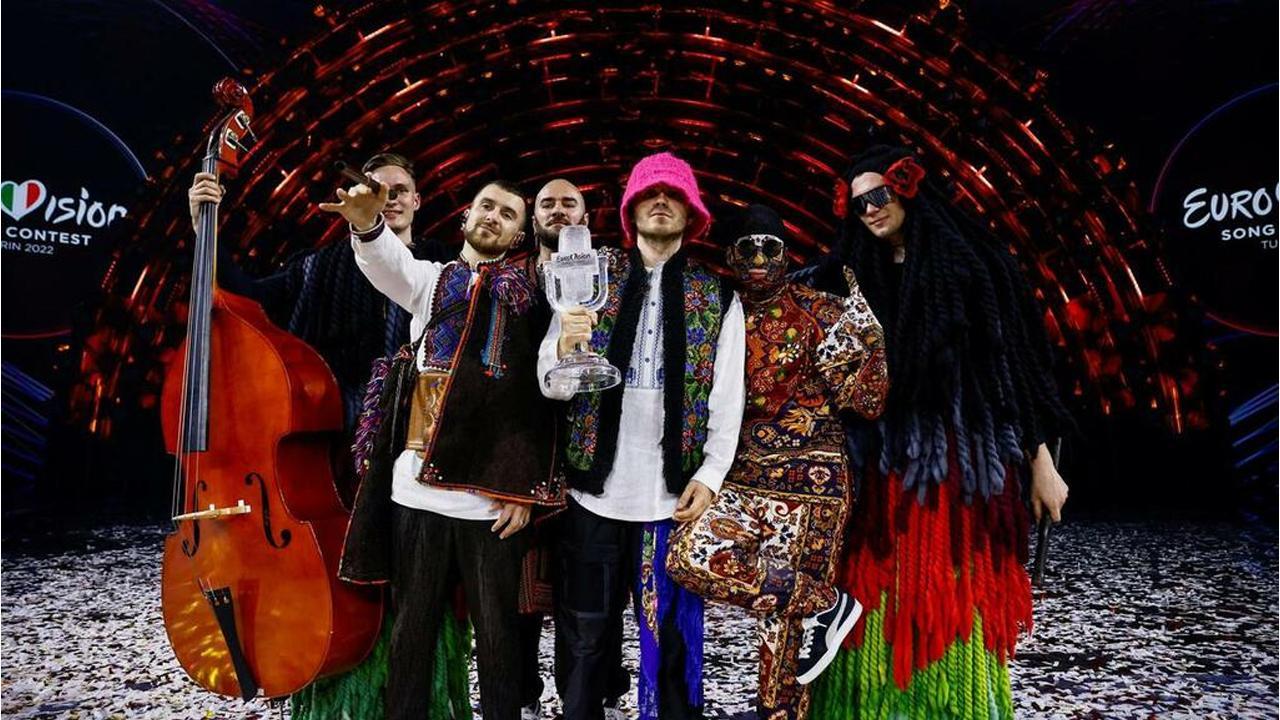 Eurovision's Greatest Hits has been the Eurovision Song Contest's long-awaited 60th-anniversary commemoration concert. It was staged by the BBC on March 31, 2015, at the Eventim Hammersmith Apollo in London, and was hosted by United Kingdom commentator Graham Norton and 2013 host Petra Mede.

In the weeks preceding up to the 2015 tournament, it was broadcast on numerous EBU member stations as well as SBS in Australia.

Graham Norton and Petra Mede hosted the event, which included fifteen artists from thirteen different nations performing their previous Eurovision entries. In between each live song, film montages from the Eurovision Song Contest collections were presented on the televised show.

Save Your Kisses For Me, Brotherhood of Man (the United Kingdom 1976)

Organisation Who Hosted The Event

Following the 60th anniversary, the EBU made the following statement: "There are other fascinating suggestions on the table from member broadcasters to commemorate the 60th anniversary beyond the contest in May, which are presently being assessed. Keep an eye out for an announcement soon! ".. In an interview, Edgar Böhm, executive producer of the 2015 Eurovision Song Contest, stated that the BBC has been chosen to broadcast a special anniversary programme. Geoff Posner has previously overseen the Eurovision Song Contest in Birmingham in 1998.

Guy Freeman was named executive producer for the event and was assisted by Senior Producer Simon Proctor. The script was co-written by Edward af Sillén, Daniel Réhn, Christine Rose, and Simon Proctor, and the director was Geoff Posner, who had previously directed the Eurovision Song Contest in Birmingham in 1998.