People on the internet don't realize the amount of effort it takes to create content. Many content creators believe their work will magically happen and everyone will love it, but that is not the case. 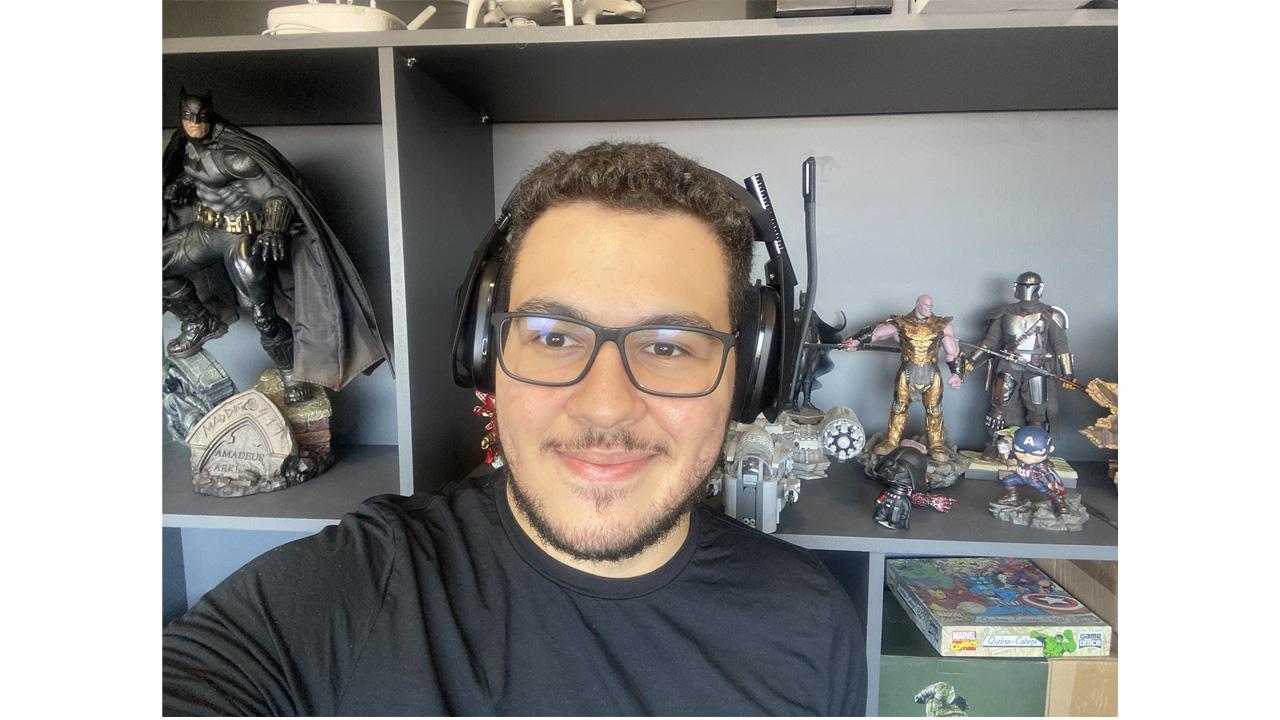 People on the internet don't realize the amount of effort it takes to create content. Many content creators believe their work will magically happen and everyone will love it, but that is not the case. It takes time, effort, and a lot of work, along with your audience's willingness to accept your work. It takes not only hard work but also a lot of creativity. Creating any form of art is not an easy task, especially in the digital world. Many creators are not aware of the troubles they will experience doing their work. As a result, they will push themselves farther than they imagined to create something worth looking at.

One such creator, Gabriel Santos de Souza, is a Brazilian content creator well-known on social media for his creativity. Gabriel, known as GabrielDoZap on Twitter, has worked very hard over the past three years to create content that people love. He is a fantastic artist who applies much effort to his work. People think highly of his career because of his determination in every video he makes. He spends many hours creating content daily and is determined to produce content that people enjoy. When asked about his difficulties while making content, he stated, "I push myself too far sometimes." "I think I have been fortunate with my work. I spend time creating and re-creating my projects until they are perfect."

He believes he has been lucky because people appreciate his work, but this is only true because he invests a lot of time and effort. So often, when people express their thoughts on what they like and dislike, they discourage others into thinking they should spend their time however they want. In a world where everyone is trying to be the best person ever, many people hide behind the masks they have created. They believe that they will forever look perfect if no one ever sees their flaws.

His Twitter presence has helped him to be noticed by the people who matter. From creating satires to parodies, he has become famous on Twitter for creating content many people love. He has made many different types of content on a variety of topics. His best-known pieces include his parodies and movie satire. While these make up most of his Twitter following, they are not the only content he has created. Gabriel has made videos on topics such as music and games. He also creates non-satirical content that is still very popular.

His next conquest will be YouTube. He plans to create videos different from those he makes on Twitter. Although he has not released anything on YouTube, he intends to create longer stories with more depth and tell them in a new way. He wants to expand his audience as much as possible and make a name for himself on YouTube. He believes that more people will appreciate his work. His new YouTube channel will also allow him to branch out into other topics and create videos about things he would not have been able to do on Twitter.