The film industry is full of delights for the many audiences it has around the world. Particularly in India, and namely Bollywood, where one of the largest film industries is based and thrives in, which has audiences not only across the country but also across the globe. 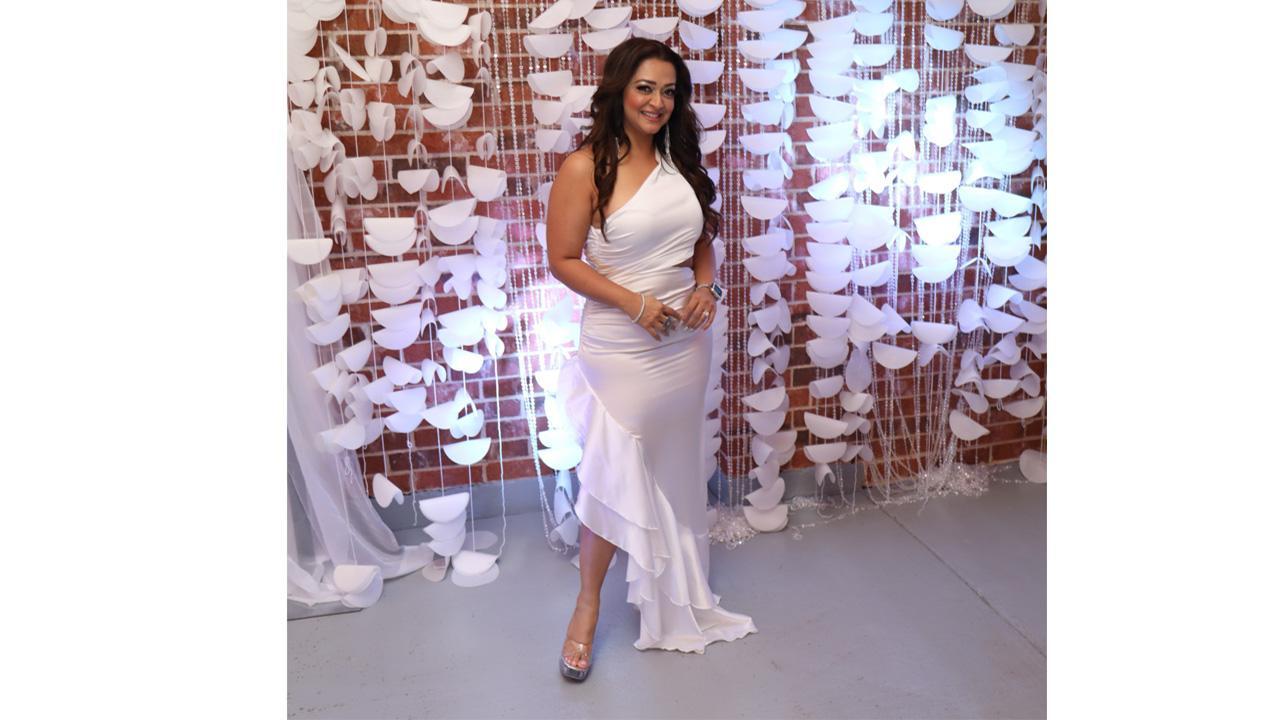 You may have a passion for the arts, you may have a creative nature at heart. Everyone in this field, from performers and producers to directors and sound engineers, has a different area of expertise. In such situations, the larger companies frequently have a bandwidth crisis, that’s when newer firms enter the picture. These new businesses are well-placed to close this bandwidth gap. One such name in the industry is Gargi Productions, under the sturdy leadership of Gargi Duggal.

Gargi Productions’ founder Gargi Duggal, who has a knack for creativity, decided to launch this media house to share her skills and love for art. Apart from this, she is the face of the South Asian women in digital content-focused media, thanks to her contagious spontaneity and unyielding drive. Gargi Duggal, who has strong Gujarati origins and was awarded "Woman of Substance" by Miss Universe 1994 Sushmita Sen, also took home the "Best Dancer" prize at the Dance USA Dance competition. This versatile artist was certain to gain a solid reputation among anyone who even harboured the slightest self-doubt when she decided to follow her passion. Owing to the same goal today, her media company's primary objective is to keep everyone entertained by offering unique and exciting content on digital platforms. They have produced several types of digital content, such as music videos, talk shows and short movies. The label enjoys entertaining loyal and sincere audiences.

This production house recently released a song that created a stir among the masses, with the title being "Manzilein". The official music video of the song featured the well-known Dallas, Texas-based cooking channel TasteBuds by AnuAbhi's duo Abhijit Jadhav and Anupama Jadhav as the protagonists, along with Gargi Duggal, who is also the director and producer of the song. The video of the song was shot in the exquisite city of Cancun in Mexico.

The singer of this most recent album, Yutika Verma was one of the top 10 finalists on Indian Idol – season 6. In addition, she is a playback singer for Bollywood films like Tratak, RSVP (Ronde Saare Vyah Picho), a Salman Khan production, and many more. She has also collaborated with many music directors, including Vishal-Shekhar, Monty Sharma, Sachin Gupta, Nikhil Kamath, and Sohil Sen. Yutika has created jingles for well-known companies, including Dettol and Star World, among others. In addition, she has shared the stage with prominent singers like Udit Narayan Ji, Sonu Nigam, Shaan, and Shankar Mahadevan. With her latest release, Yutika has engraved a substantial impact on the audience's minds, and she believes it was only possible because of the diligent efforts and tireless string by the team of Gargi Productions.

Rupesh Verma, a well-known lyricist and composer of Bollywood music, wrote the song. He has collaborated on multiple projects with renowned singers, including Shreya Goshal, Mohit Chauhan, Javed Ali, Kunal Ganjawala, Sunidhi Chauhan, Sukhwinder Singh, and Sonu Nigam. His song for the film 'Bezubaan Ishq' starring Sneha Ullal and Nishant Malkani is well-known and is one of his finest works. Additionally, he has contributed to numerous small and large-scale projects, such as web series, music singles, commercial jingles, campaign songs, and background scores.