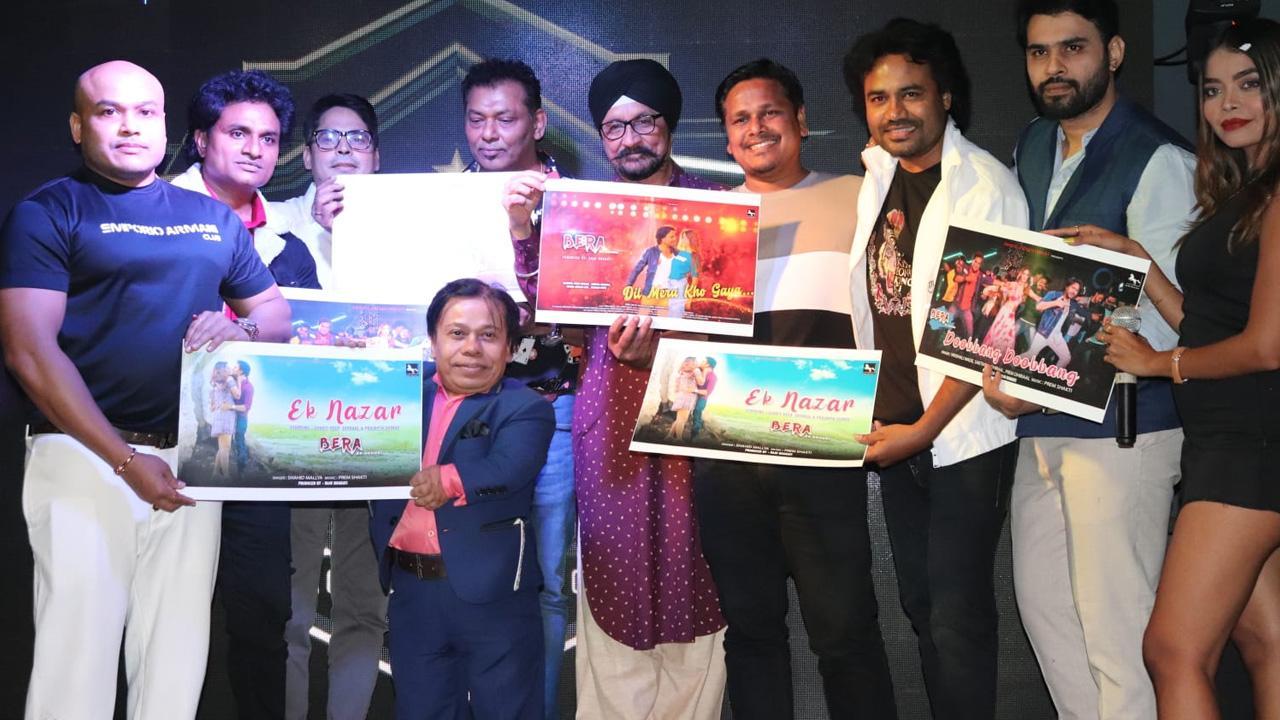 This Hindi movie stars Shakti Veer Dhiraal and Prem Dhiraal in lead roles. The songs of the film are sung by Nakkash Aziz, Shahid Mallya and Vaishali Made.

Shakti Veer Dhiraal, who is playing the lead role in the film, said that the film "Bera Ek Aghori" is a horror cinema which has the full dose of entertainment. Along with horror, romance, thrills, the film also has good music. It has two dancing songs and a romantic song. The songs have been sung by Nakkash Aziz, Sahid Mallya and Vaishali Maade.

Versatile actor Prem Dhiraal said that Bera's story and its presentation is amazing which the audience will surely like. There are three songs in our film. There is an item number, a dance number and a romantic song made even more romantic sung by Shahid Mallya. Whoever listens to this song will remember his college days, his girlfriend.

On the other hand, singer Shahid Mallya thanked Prem-Shakti and said that they gave me a chance to sing such a lovely song in this film, thank you for this. The story of the film Bera Ek Aghori is different. The concept of the film is unique. I hope the songs of the film and the film will also be a hit.

Next Story : How to Maximise Your Eligibility for Home Loans