Big Eyes is a new meme coin that's gaining plenty of steam. This rapid growth has sparked some hype and comparison of this cryptocurrency to the biggest meme tokens on the crypto space - Dogecoin and Shiba Inu. This will reveal how these crypto giants compare with Big Eyes. 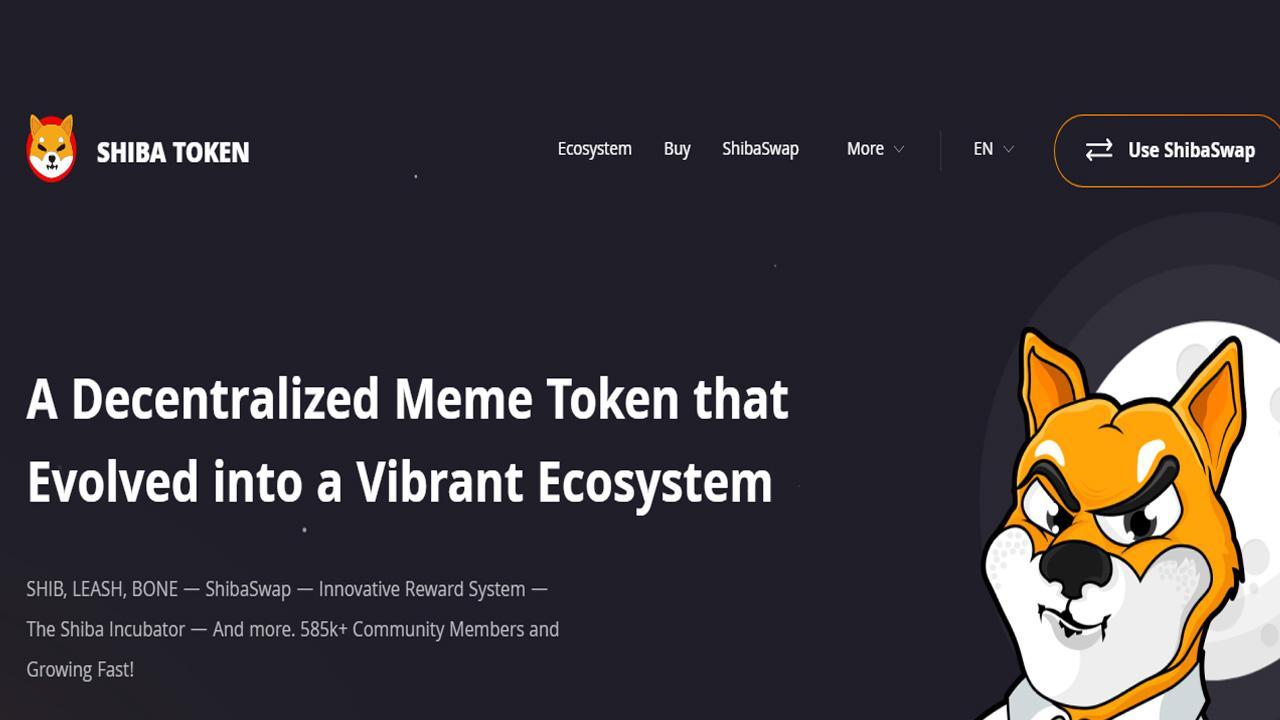 Dogecoin was founded by Billy Marcus and Jackson Palmer in 2013 to joke about the creation of other cryptocurrencies. However, it has become one of the largest coins in the crypto space today. Many experts and crypto market enthusiasts even believe that Dogecoin's success was unprecedented and its developers didn't anticipate it. An interesting thing to note about Dogecoin is that its success can't be attributed to a market utility or impressive use case. A tweet sparked the growth of Dogecoin by Elon Musk. After many people realized that the coin was on its way to the mythical 1-cent price tag, they flocked in and started to purchase it.

While Dogecoin could not retain the success it gained from Elon Musk's tweet, it has become the pioneer of the modern-day meme sector. Many developers have learned from the success of Dogecoin and intend to use it to come up with their decentralized crypto coins. Today, there are several coins on the market that were designed to be completely based on Dogecoin. DOGE is the utility token of the platform. Before purchasing DOGE, you need to understand that this crypto token has an unlimited supply. As a result, it may find it difficult to maintain any price increase it gains.

As mentioned earlier, the success of Dogecoin was an instrumental part of the explosion of the meme sector. Shiba Inu is one of the cryptocurrencies leveraged on the growth in popularity of Dogecoin. While many people may refer to Shiba Inu as a Dogecoin killer, it's obvious that this cryptocurrency has many similar features to its predecessor. The similarities between Shiba Inu and Dogecoin include their dog-themed logos and working mechanism. There's no denying that Shiba Inu relies on a similar premise to Dogecoin. However, Shiba Inu also improves on some of what Dogecoin offers. For instance, Shiba Inu has a total supply limit, meaning that the number of SHIB tokens on the market is limited.

And if that's not enough, Shiba Inu has incorporated a burning mechanism that will gradually reduce the total number of coins that are available at any point in time. Reducing its total supply through burning will make it easier for the cryptocurrency to maintain any price increase it gains. Yes, Dogecoin may have been the pioneer of the modern-day cryptocurrency market, Shiba Inu is the coin set to carry on its legacy and even dethrone it eventually.

Big Eyes is one of the newest cryptocurrencies on the coin market. When you look at what the big names in the meme sector have achieved, you'll realize that Big Eyes still has a long way to go. However, Big Eyes has gotten a great start to showcase itself in the sector. Its beautiful cat logo will capture the minds of meme lovers. Furthermore, the developers of this cryptocurrency have plans to sustain long-term development for this coin. By 2030, they plan to ensure that Big Eyes is one of the largest crypto coins worldwide.

The interesting thing about Big Eyes is that it started well. Developers are currently concerned about transferring wealth from the DeFi sector into the hands of meme coin lovers. To help its cause, there are plans to mint 200 billion BIG tokens.

Next Story : Round Table Conference on “Police Security, Rule of Law and Human Rights”