India has always given importance to the labour force. It is the hardships of laborers that drives the entire world's businesses and work. No building will stand, if the laborers do not build the foundation. 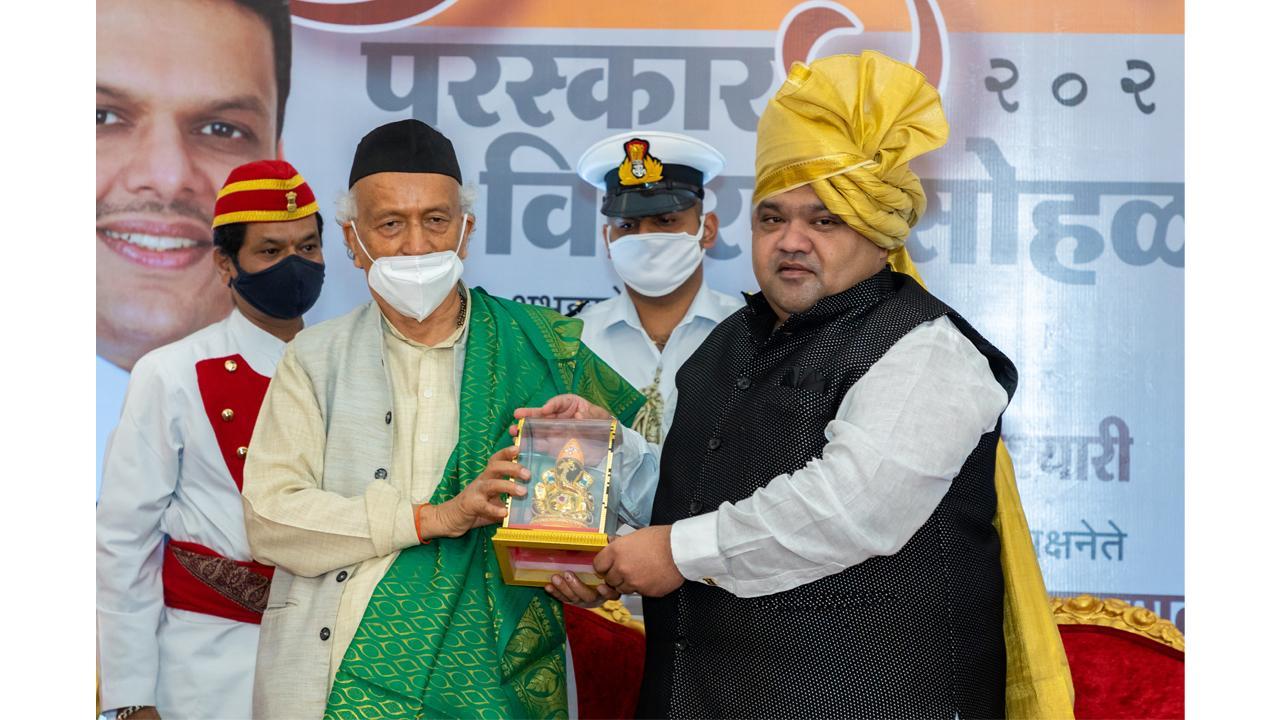 The Governor  also said that laborers are called  Vishwakarmas and make a unique contribution to the work of building a  nation.

Shri Koshyari was speaking to those present at Raj Bhavan, Mumbai,  recently when he presented the 'Kamgar Mitra' award on behalf of the Dhadak Kamgar Union.

The Governor bestowed the award to representatives of Labour Unions, Labour Counsels, journalists and others, during a ceremony organized by Dhadak Kamgar Union at Raj Bhavan, Mumbai, on February 25, Friday, 2022.

President, Dhadak Kamgar Union, Abhijit Rane,  was present along with Mrs. Anagha Rane and all those who received the award, on the occasion. The Governor also released the Souvenir ‘Kamgar Mitra’ on the occasion.

Abhijit Rane, President, Dhadak Kamgar Union, said the union has been working for the last 10 years and now 7.30 lakh workers have been added to the organization. 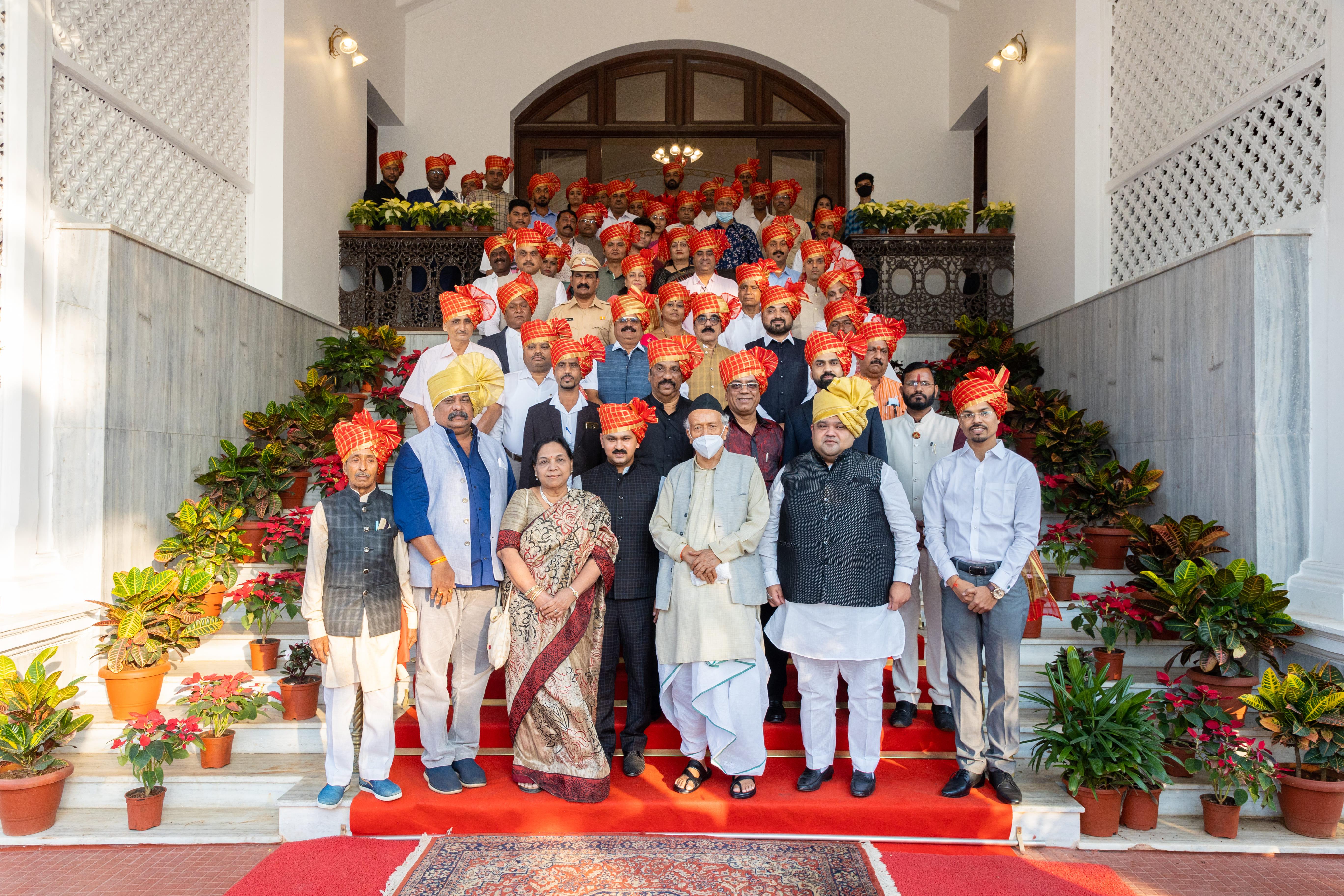 The Governor said, "No work is small or big. If  a work is done from the heart, the laborer enjoys divine pleasure."

He also said that if we work honestly today, it will benefit the future generation  tomorrow.