Toby Gilbert has come a long way since being introduced to the blockchain technology and its potential back in late 2017, which led him to pursue this nascent niche. 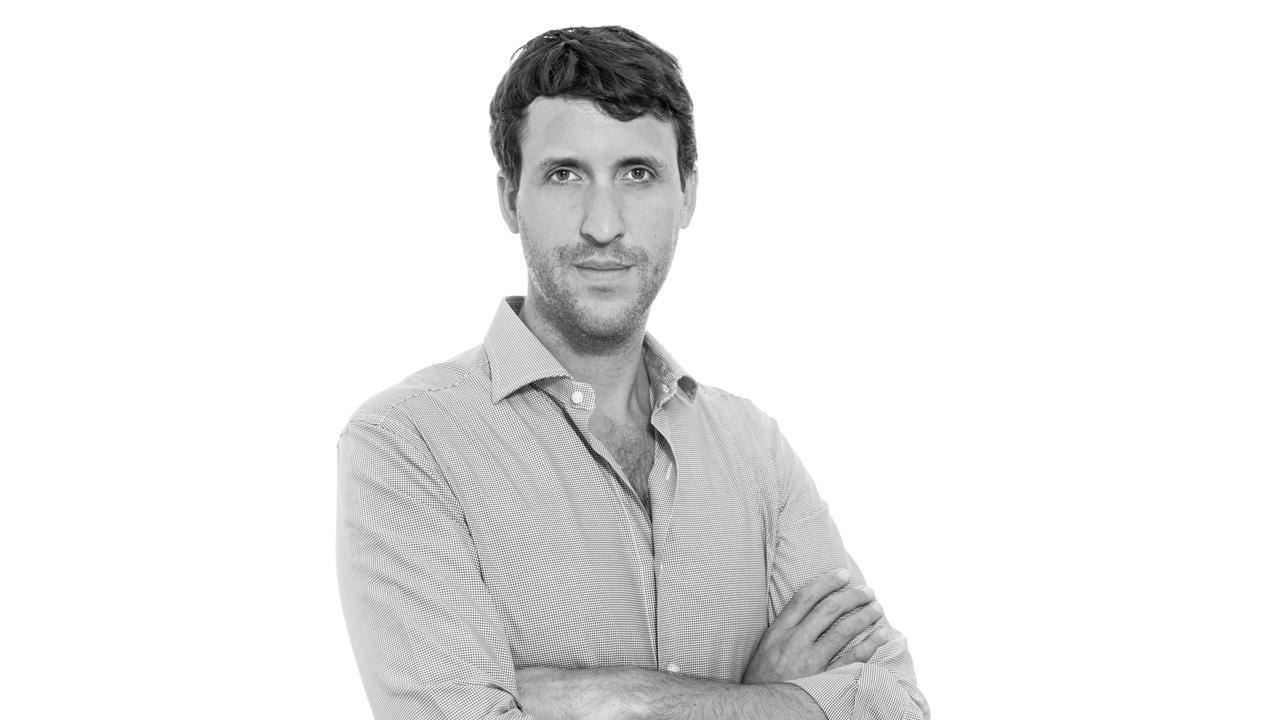 Even despite the 2018 crypto winter that had taken a toll on many similar projects and start-ups, Toby has never looked back or doubted the choice that was made . Instead, he self-funded Coinweb, and continued working with the founding team in stealth mode on what they strongly believe will be the revolutionary, pioneer solution to blockchains problems.

We chatted up with the CEO of Coinweb, a cross-chain computation platform, and delved into how its technology will make a difference within the landscape.

The problems being explained to me in the middle of 2017 by our co-founder and CTO, Knut Vinger seemed like obvious bottlenecks that needed to be solved if the technology was going to reach its full potential that the market at the time was convinced of. This was my lightbulb moment per se! Coinweb is the solution to many of the problems the technology is facing today as rightly predicted at the time.

Blockchain technology is in its infancy, Coinweb has identified a path to enable its growth and development with a collaborative strategy, which is fairly unique in the space where the majority of infrastructure projects are directly competing with one another opposed to efforts to consolidate their functionality and communities. Our core value proposition is to deliver a cross-chain platform (not to be confused with a multi-chain solution like Polkadot) to deliver uninhibited scaling, speed and enhanced security in a decentralized environment that is usable in a real world environment.

The approach Coinweb is taking is unique. It combines innovative blockchain technology architecture merged with battle tested traditional technology to solve problems that no other project has to date. Coinweb is building the core protocol in parallel to useable retail and corporate product that will ship prior to main net launch including cross-chain tokenization, multi tenancy wallets that can be white labeled, a simple market place all of which is supported by multi jurisdictional digital asset licenses, fully integrated fiat to crypto rails and an experience operation team. We’re not waiting for the full platform to be complete before we drive adoption hard with the working component parts of the platform that are ready.

Looking at what the technology is actually useful for and who is going to use it on the basis of mass adoption in the next 3 to 5 years. Then building the platform to support that vision. Simply put, Coinweb is not going to be another science project that doesn't leave the lab!

Those involved in the field of blockchain have a habit of inventing and applying a glossary that newcomers to the space find confusing. The reality is that if a person is willing to learn and apply common sense to the domain then the subject matter itself is no more complicated than any other technological approach to solving everyday problems. Unfortunately many of those already involved in the domain in some sort of cult bid like to make it more complicated than it actually is!

We’re building usable technology in the short term combined with a focus to drive retail and enterprise users to the platform prior to main net launch where anyone can build on top of Coinweb in a permissionless state, at which point we expect the network effect to kick in. We have already executed agreements and are at late stages of building E-wallets with cross-chain tokens issued from the platform for a number of household names who have 10’s of millions of customers. Plus every layer 1 blockchain that we connect to we will be combining the existing communities as the platform solves problems for each one of those chains opposed to multi chain solutions that look to create new chains exclusively within their ecosystems and build their communities from scratch.

Coinweb is a proprietary platform that utilizes existing traditional protocols and technological approaches such as RDoC and WebAssembly amongst others to deliver on the unique solution. At the same time the platform is fully compatible with the chains that the platform connects to including the Ethereum family of chains and Bitcoin derived chains as well as a number of newer ones yet to be announced. The clever part is retail and enterprise users and developers only need to interact with Coinweb’s technology stack, the platform then does all the heavy lifting when those users utilize the functionality of the underlying chains.

Product, product and more product. The focus must be on continuous building and shipping to drive momentum when it comes to adoption. A common approach in the domain is a ‘built it and they will come’ attitude, we couldn't agree any less with that idea. Coinweb will be bridging the divide between the ideology of the core technology and real world usage, even if we have to spend some time explaining some interesting glossary!

Coinweb is a layer-2 cross-chain computation platform, which is integrated on top of multiple underlying blockchains. At its core value proposition, Coinweb successfully solves the blockchain trilemma by enabling scalability through parallel execution of computations (using the rDoc protocol) without compromising on the security and decentralization features of underlying layer-1 chains.

Coinweb takes blockchain interoperability to the next level without adding a blockchain as a bridge or other additional layers of consensus. The platform also enables smart contracts to autonomously react to events in multiple underlying chains.

Fiat on/off ramping licenses has been secured to help increase liquidity to the upcoming Coinweb wallet, as well as for incubated projects building on top of Coinweb. The wallet will include a cross-chain tokenisation function that enables retail users to design, set up and issue their own tokens. Coinweb is also due to launch a more comprehensive tokenization platform that can be used to turn regular assets into tokens, including financial assets, commodities, art, intellectual property, real estate and many more.

Currently, there are two DeFi projects live on top of the working component parts of the platform. These two DeFi projects have issued and sold stable tokens worth over $150M dollars in the past 18 months. Coinweb is currently handling around 5-7% of all transactions on Bitcoin Cash.

Next Story : Ali Akbar Sultan Ahmed Marked His Presence in The Launch Of ‘The 1983 World Cup Opus Book’