Food franchises enjoy a large amount of popularity, which translates into financial success for the owners of these businesses. On the other hand, picking the incorrect one will cost you both time and money. 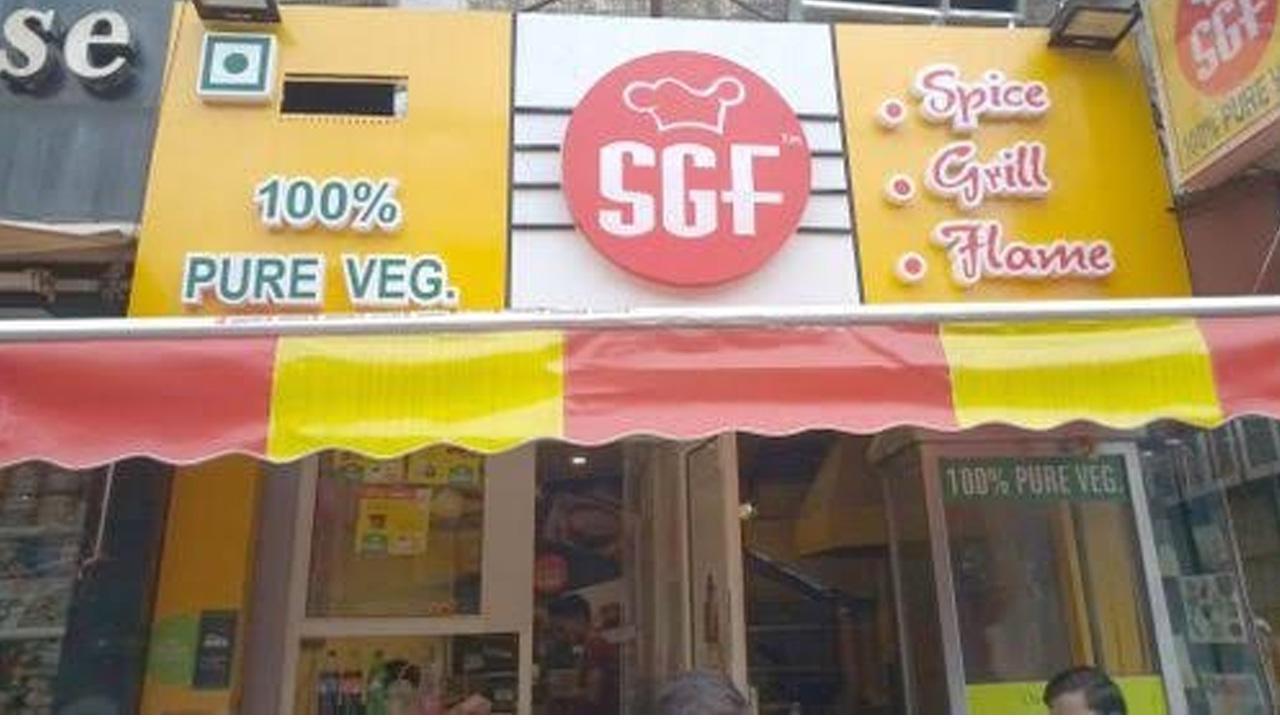 It is crucial to pick the most trustworthy food franchise in which you can put your faith to enable you to succeed. You ought to earn a satisfactory reward for all of your hard work.

Delhi NCR’s bustling markets greets you with the choicest of top brands. Many corporate professionals as well as an innocent salaried middle-class youth have been interestingly seen taking a plunge into this franchisee business.

The idea was to have an ownership of brand along with the superlative support from the team of experts. This takes your confidence of working in not so well-versed business to next level and positively uplift your understanding of the business indeed.

SGF (Spice, Grill and Flame) is one among those franchisees, incorporated dated January 29th, 2019, with the main objective of providing food services and ancillary objective included the business activities related to this industry and having Liaison offices and services rendering.

SGF’s Kewal Ahuja is one among those franchisee owners who has grown up well in this segment of business. He has become an owner of franchisee from few to many, from nowhere to everywhere. Paid PR and advertisement clean his image on media and social media.

The story behind the curtain, SGF owner Kewal Ahuja has played so smartly and wittily here. He presented this business to the people in such a way that it had looked so tempting & lucrative business with high return value in minimum frame of time.

The people who were being told to leave their job or lost their jobs during this pandemic, were in need of finding an option to get their livelihood generated by some or the other means of business. High returns & more than a sustainable revenue generation were offered by SGF -Kewal Ahuja in his 2 modules of business FOFO & FOCO.

Abruptly high money as fee was charged from the people, Moreover, the fee collected by SGF, was not reported to regulators such as Income Tax Department and GST Council under regulatory filings.

SGF is non-compliant in MCA filings as well. This report highlights the compliance irregularities and potential financial fraud.

A deep analysis has been done of SGF and its sister concern company to highlight facts.

SGF in all these 3 years have reported NIL returns in GST and Income tax. However, the sister concern’s reported top line is mentioned above. This is a potential angle of fund misappropriation.

SGF has a track record of statutory non-compliance.

The details are as follows:

1. SGF was formed in year 2019 and first auditor was appointed on February 25th, 2019, however till march 2019, there was no available record with MCA for financial and annual filing.

3. SGF has not filed annual returns and financial statements with MCA for last 2 years which is a mandator exercise for every PVT. Ltd company in India. If there is a further non-compliance for third year, MCA may start the process of striking off suo moto. SGF has not initiated any e forms to correct the non-compliance which highlights the intent to no follow the going concern.

4. SGF has filed no returns the income tax returns for the last three years. If the company is collecting franchise fee, the company should be filing the profit and loss account with the income tax department even if the net profit is NIL. This may highlight malicious intent.

5. SGF has applied for 3 GST numbers. Out of these 3 GST numbers’ 2 are registered in Delhi and Haryana state and the status is INACTIVE. These GST numbers are cancelled by GST council suo moto. GST number of Mumbai is active however, there is no return filed by company since September 2021. If SGF has inactive GST registration, what was the objective of collecting GST from franchisee? This indicates a malicious intent.

All those interested investors should be cautious, rather refrain themselves from investing in brand SGF owned by Kewal Ahuja, where cheating and doing fraud has been kept as a main criterion of the business.

Kewal Ahuja is serving as Treasurer of BJYM Delhi Pradesh, has a high hope of becoming a main lead politician. He doesn’t refrain from using his political muscle power to cheat people or to do fraud with the people.

Next Story : Get the best deals with Temu, the new number one shopping app!