Is Big Eyes Coin the Next Big Cryptocurrency? Having Already Raised USD17 Million in Presale it Looks Set to Join Dogecoin and Shiba Inu as a Crypto Legend

Shiba Inu (SHIB) was launched in 2020 and received a lot of attention from the outset. Shiba Inu is a fixed-value asset and shares many features with the inflationary asset. 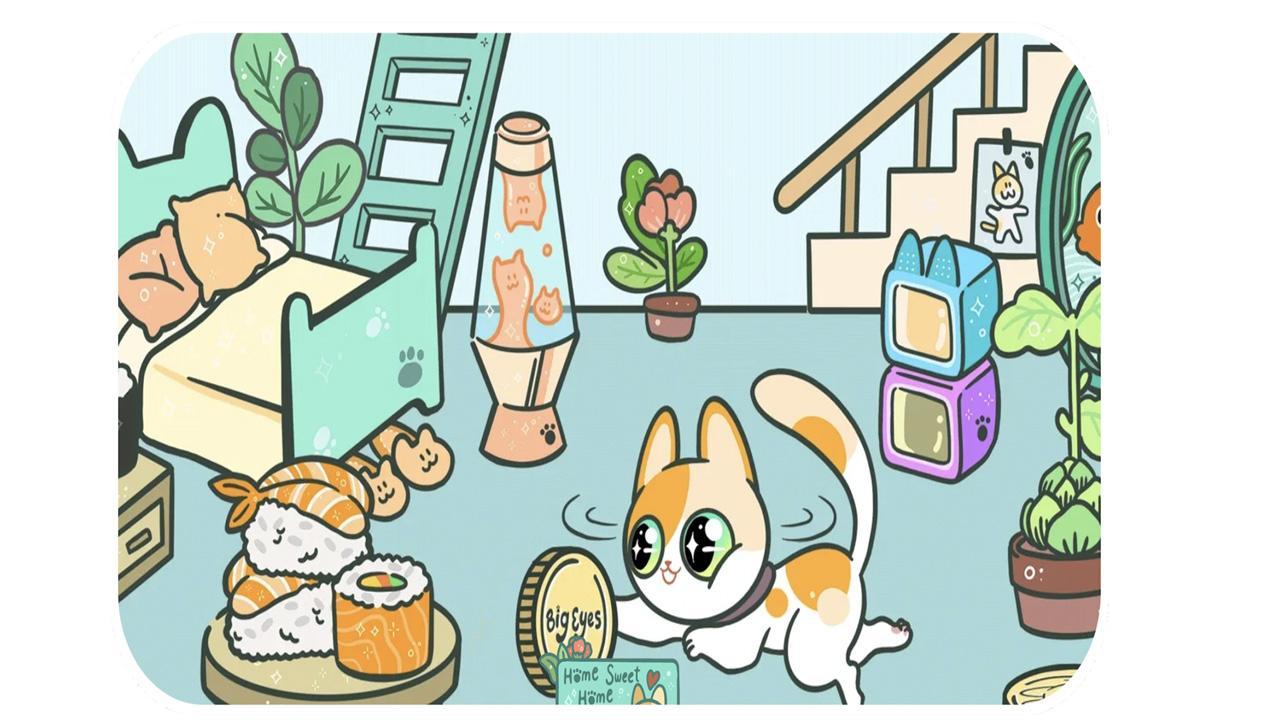 Every legend starts somewhere. Bitcoin, Ethereum, Dogecoin and Tether are just some of the cryptocurrencies that have become legendary in the crypto market. So what does it take to become a crypto legend? Which is the next legend? Newcomer Big Eyes Coin (BIG) looks like it has what it takes to join the ranks of Dogecoin and Shiba Inu as a major crypto player. 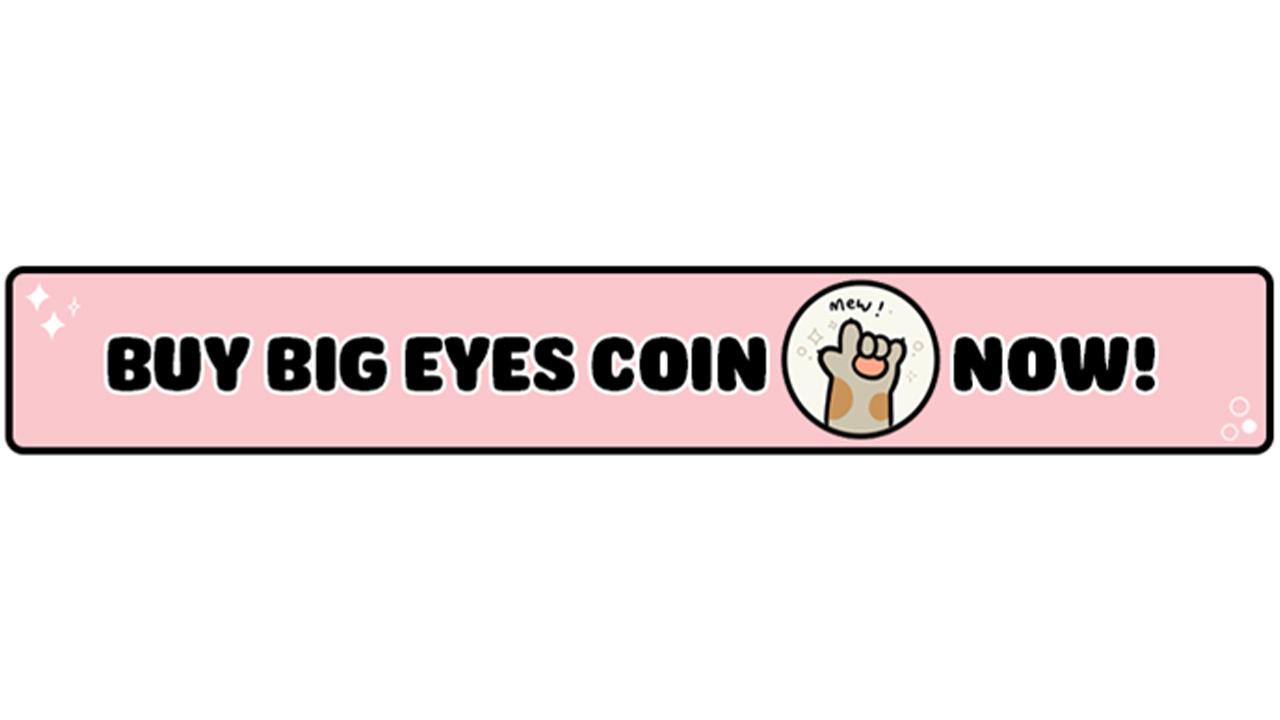 Dogecoin - From Spoof to Top 10

Back in 2013, software developers Billy Markus and Jackson Palmer decided to play a joke. They launched Dogecoin (DOGE) as a spoof cryptocurrency, designed to show how shallow the crypto market was. But the coin attracted a lot of favourable attention, not least of all from the Tesla/Twitter owner, Elon Musk, who took notice and tweeted about the coin. The joke ended and Dogecoin’s extraordinary success started. Today Dogecoin is efficient, cost-effective and very popular. Dogecoin has attracted a substantial following and this looks set to increase over the course of this year.

Shiba Inu (SHIB) was launched in 2020 and received a lot of attention from the outset. Shiba Inu is a fixed-value asset and shares many features with the inflationary asset Dogecoin. Shiba Inu is on the Ethereum blockchain, and includes token-burning technology, which keeps the overall supply and value of the coin balanced.

You can earn a passive income with Shiba Inu, which means that holding a stake for longer can equal a bigger return on investment.

As a layer-2 blockchain coin, Shiba Inu provides faster, cheaper transactions. Shiba Inu also offers many other benefits, including the Shibarium platform, in which users can create new uses of existing blockchain infrastructures. This is already exciting crypto investors. Big Eyes Coin (BIG), a cat-themed meme token built on the Ethereum network is almost ready to launch, having currently raised USD 17.4 million in its presale. This highly anticipated meme coin has charitable values and a number of exciting plans underway. Ocean preservation is extremely important to the world we live in and Big Eyes Coin is ready to make the vital change to save aquatic life. Big Eyes Coin will hold a charity wallet, containing 5% of all its tokens, with the aim of giving to numerous charities to preserve our precious marine life. Charities such as The Seasheperd are essential to the survival of our oceans and its life, with these charities being among some of the charities Big Eyes Coin has made donations to. This is built into the Big Eyes Coin tokenomics, which sets aside 5% of all tokens in a transparent charity wallet and donates them to these organisations.

Big Eyes Coin could be the next legend in the making. Dogecoin and Shiba Inu demonstrate that it pays to invest at an early stage. Big Eyes Coin has already raised USD 17.4 million in presale and investors can now take advantage of an amazing 200% launch bonus. To take part, use the offer code: LAUNCHBIGEYES200 upon purchase.

Legends are made of this.

Next Story : Rolloverstock Is Modernizing The B2b Business Of Tier 2 and 3 Cities Through A Ready-To-Go Wide Range Of Products From Manufacturers To Retailers