Bollywood is a world whose charm draws people from other Fields as well. Ashok Prasad (Abhishek), who has been working as an IT professional for 20 years, is the latest example of how he has emerged as a film producer after working in several fields. 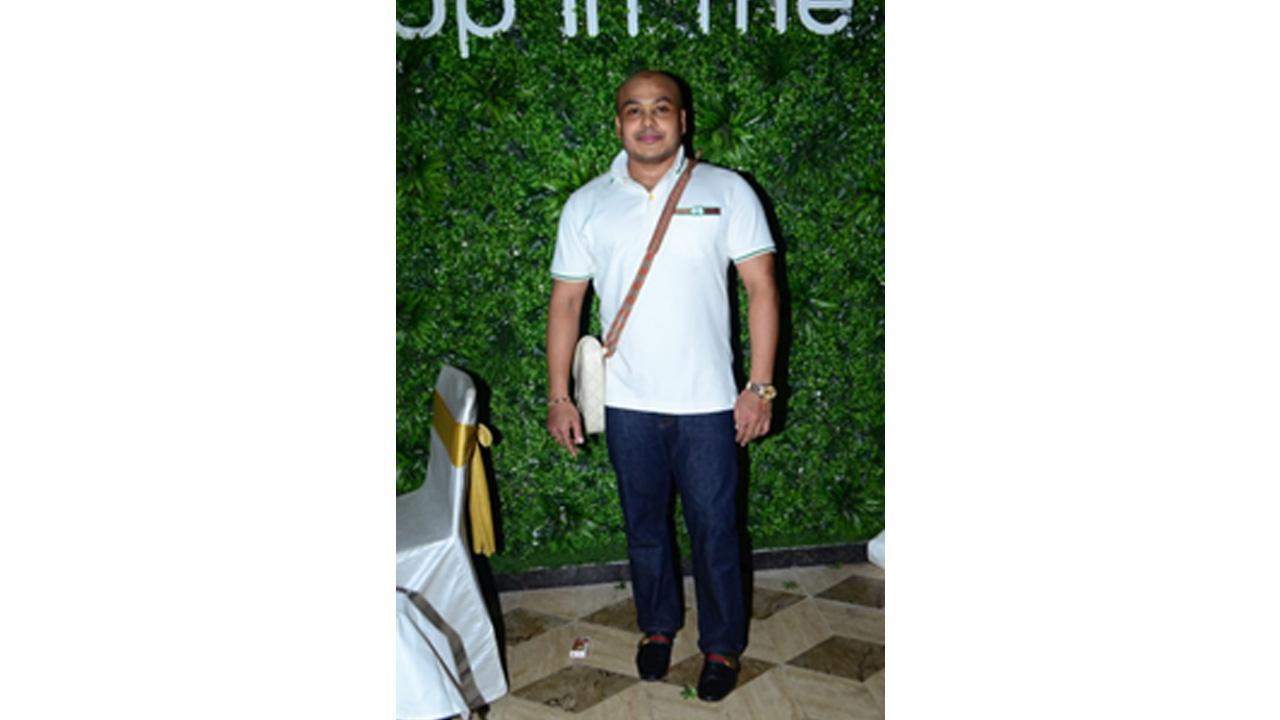 He is also producing films in many regional languages, including Hindi, under his banner iEveEra Films.

Ashok Prasad (Abhishek) is one of the most recent and young talent of the country. He pays deep attention to his work and this is what inspired him to become a part of the Indian film industry. He has worked with many top artistes including Ravi Kishan, Dinesh Lal Yadav Nirahua and Manoj Tiwari. He is also a well-known producer and director of many great short films.

Ashok Prasad (Abhishek) is a multi-talented person who has worked in various fields like IT Services, Share Marketing, Investing, Crypto etc. Before entering the film industry. Ashok Prasad Abhishek started his journey with iEveEra IT in the year 2000, by creating iEveEra Trending and iEveEra Films Company, he started his journey as a film producer, but soon became a director and film financier also.

Ashok Prasad Abhishek, a resident of Kolkata, seemed to bring the life of Bhojpuri singer actor Nirhua on screen. Just like a folk singer, Nirahua became the star of Bhojpuri film and after Ravi Kishan and Manoj Tiwari became a superstar. Then he also became an MP from Azamgarh. So this is the real story of actor turned politician. Incidentally, Ravi Kishan and Manoj Tiwari have also turned politicians. Ashok Prasad (Abhishek) chose these three actors for this subject. A grand Muhurat was done in Deoghar, the city of Baba Baidyanath. All three stars and MPs Ravi Kishan Shukla, Manoj Tiwari Mridul and Dinesh Lal Yadav Nirahua were present on this occasion. The story of the struggle of Nirahua's life will be seen in an entertaining and inspiring form in this film. Santosh Mishra is its writer and director. Along with Nirahua, Ravi Kishan and Manoj Tiwari will also be in special roles in the film. On the other hand, Pakhi Hegde and Amrapali Dubey will also be a special attraction of this film.

Higher education from London, Ashok Prasad Abhishek has amazing experience in IT business and event management and has made full use of all those experiences in his debut presentation.

Why did Ashok Prasad (Abhishek) produce Bhojpuri film as his first film? In this context, Ashok Prasad Abhishek says that after doing a lot of research, he agreed to make a film in this language. He thought it better to produce a Bhojpuri film and with Dinesh Lal Yadav he made this film which is based on the real story of Nirahua's life or you can also call it Nirhua's biopic. Ashok Prasad (Abhishek) also believes that today by reaching the common people of world cinema, the label of regional films has been removed. Now the quality of the film is seen, not its language or actors. The success of South films has broken all the formulas.

Sources say that after this film, the next project of Ashok Prasad (Abhishek) will be in Hindi and the title of which is also quite catchy "IT in Society".