Our passion is often ignited and inflicted by the turn of events that surround us or affect us directly or indirectly. 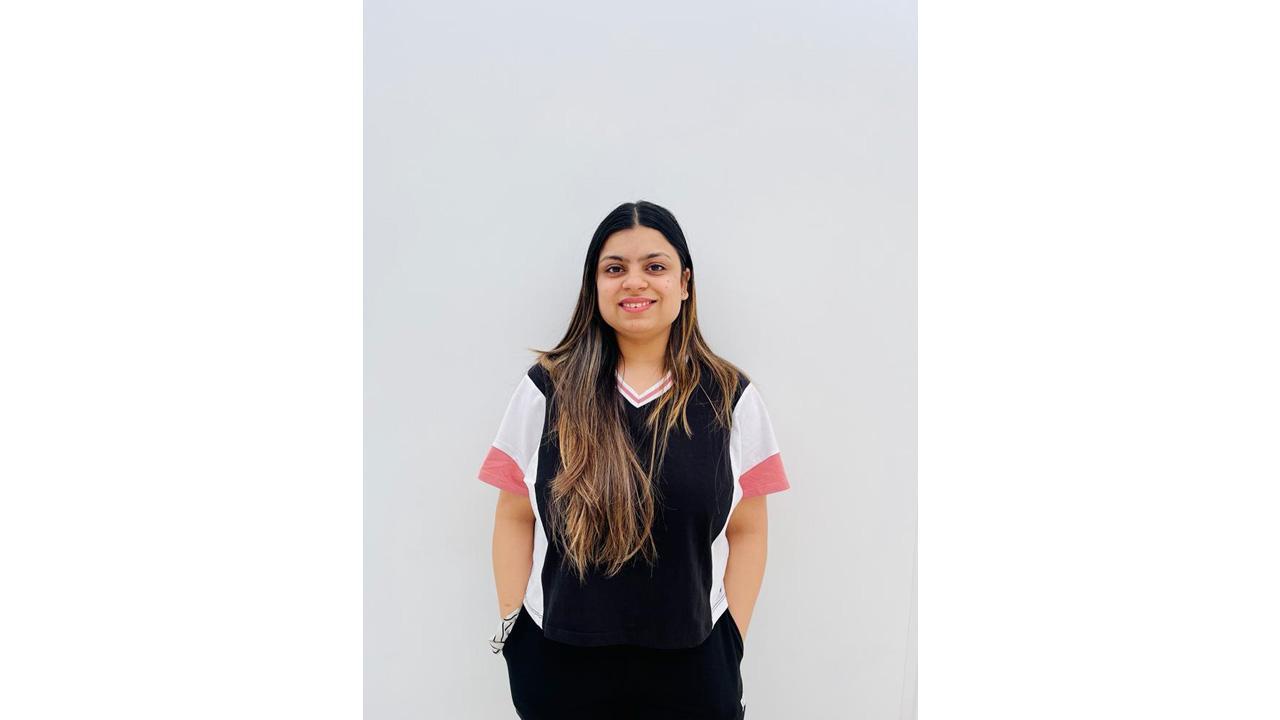 The famous singer ‘Sidhu Moose Wala’s untimely demise is one such incident. It is significant because it affected us to our core. Khusboo Arora is a budding singer who began her music career by covering one of the most sensations and deeply moving songs of Sidhu Moose Wala, ‘Aj Kal Ve’.

Khusboo Arora is a small-town girl from Pilibanga Rajasthan and her father name is Sunil Kumar Arora. She moved to Australia to finish her higher studies. She is one of the biggest admirers of Sidhu Moose Wala. She says that his songs carry a certain weight that delivers the depth right to the soul. His words give you a fresh perspective on a variety of things. He extracts the sentiments from various sources and presents them in a manner that is in no way negligible. After his Demise, Khusboo was keen on doing something to honour his contribution to Indian society. She made her debut in singing by recording one of his well-known songs to pay him tribute.

Khusboo believes that music is one of the biggest sources of comfort one finds during tough days while facing hardships. She has been listening to numerous songs since her childhood. Music calms and comforts her. It changes the way she perceives and understands things around her. She says that Sidhu Moose Wala has been a big part of her Music journey, and she is happy to begin her music career through his songs. In a small amount of time, she has acquired a huge fan base with numerous people wanting to hear more songs from her. She has received immense recognition and appreciation for her talent. She expresses her gratitude for the support she has received. She understands that life is not full of roses and sunflowers.

“I am glad that people like my voice and singing. I have numerous cover songs lined up and am also working on various projects as well. I aim to record songs written and sung by me. I hope people can resonate with my singing and form an unbreakable bond with music.”

While it might take years trying to figure out our passion, Khusboo Arora is already aware of her strengths and weaknesses. From a very young age, she has known that her passion lies in music. Undoubtedly, she will soon win the hearts of many on her path to success and become a great singer.

Next Story : Black Book of Love launch depicts the magic of love and relationships