Occult practitioners are said to possess abilities and information only given to highly intelligent or specifically chosen people. 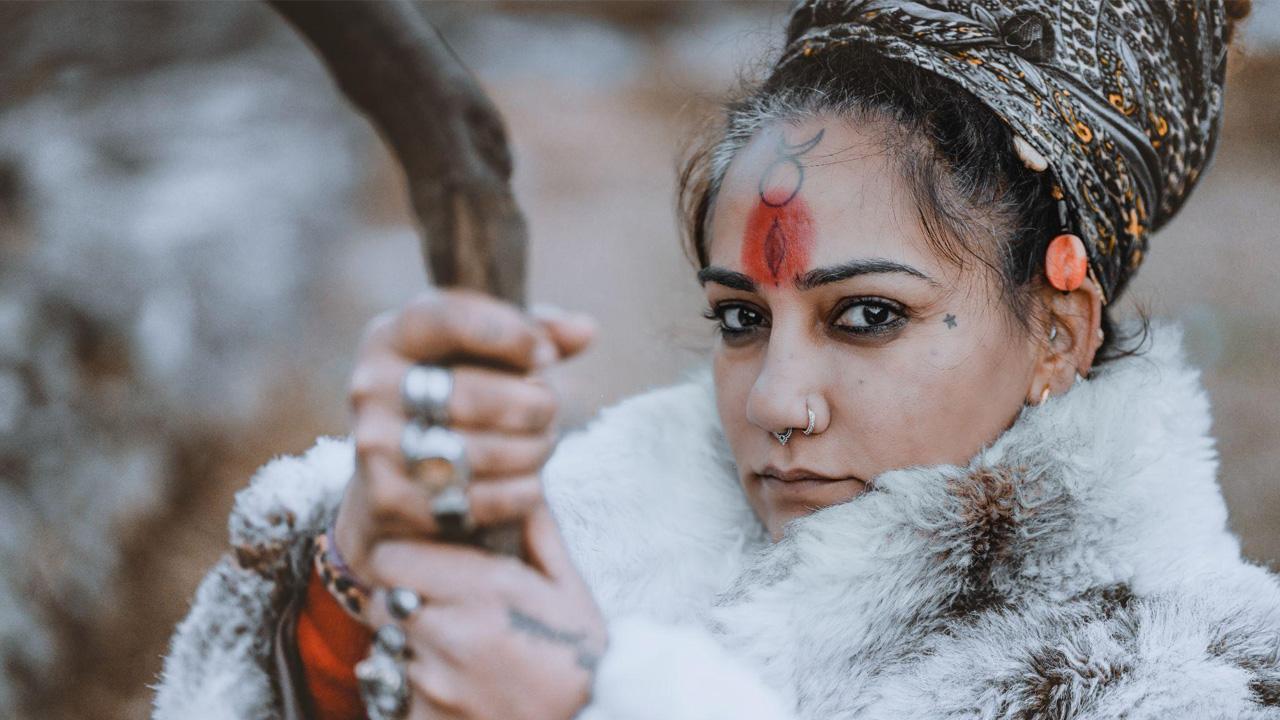 Occultists, also called spiritualists, look for "hidden wisdom" such as the secret to eternal life. One such person who has mastered herself in the world of spirituality is Sshivani Durga, a renowned name in the field of occult science. It is truly believed that all these spiritual powers heal people in the best way possible. Maa Sshivani Durga was initiated into the Aghor Cult by Baba Nagnath Yogeshwar at Manikarnika - Banaras in 2013. She is also the founder of IWCVT (Indian Wiccan Community and Vodou Temple).

Hailing from the Universe, Maa Sshivani Durga, who has expertise in various Divination Techniques along with tarot card reading, has helped many people to get through their tough times. Many individuals schedule a tarot reading when experiencing challenges in life or need assistance with a situation with her. The purpose of the reading is for the cards you select to resonate with your higher self in the hopes that they will contribute to greater clarity and understanding. Many of her followers have made positive life changes through her guidance. She has also created her own methods of Modern Tantra to make it easier to conman who carries the negative emotions bout Aghor and Tantra.

Talking about her learnings, Maa Sshivani Durga shares, "I have studied Tantra for many years, done cremation on the ground. I spent my life understanding Tantra and how it changes our lives. I found that Tantra means to bind. Tantra is what you see outside. It’s a mechanism, the physics of understanding life. It is woven into the web of the world we live in. I read Tantra, imbibed it, practiced spiritually, and then wanted to make my arena. I entered a world that men already dominated, and from there, the story of my struggle began. In 2015, I participated in the Nashik Kumbh for the first time and made my arena. The woman who till now was present among men as an Aghori Tantrik and they did not have any problem with it, as soon as she wanted to work independently by building her arena, she started knocking in the eyes of men."

"Woman is just body everywhere, and man only wants his domination over it. But I made sure that I did not let this happen to myself and worked with my knowledge & mastered this world of tantras. I not only learned but helped many people around me to have a positive life-changing attitude," she further added.

After graduation, she became an anchorite and also aced the field of Wiccan, tantrika, spirit hunter, medium psychic, gypsy, Vodou anthropologist, singer, and author. With so much talent in her bag, she is an active social worker and founder of 'Sarweshvari Shakti International Women Akhara'. Due to her firebrand personality, she recognizes herself as 'Singh Vahini, ' which means 'Lion Rider Durga'.

Having completed her double P.h.D in Occultism from The University of Chicago, Illinois, USA, Sshivani conducts many workshops and healing sessions. Along with it, she sells her Metaphysical & Spiritual Supplies like candles, herbs, crystals, Spell Kits ( Love, Money, Job, Protection, Health ), Oils for Love, Money, Luck, Protection, Evil Eye, Psychic Powers, Dream Magick, Visions, charms, amulets, occult Jewelry, and talismans. Through all these products, she makes sure that each individual gets the right product according to their needs to resolve their issues. Her mission is to bring Aghor Tantra in a positive light. And also, how it can help Nation and Dharma. She has also fought to bring Tantra to Academics for a better understanding of the people.

Due to her impeccable talent and plethora of knowledge, she is the first Woman Aghori in the world. Because of this, she was also seen in Reality TV Show Bigg Boss 11 as one of the contestants of the house. Undoubtedly, if anyone has to seek guidance about the occult science Maa Sshivani Durga is the right person one can look up to.