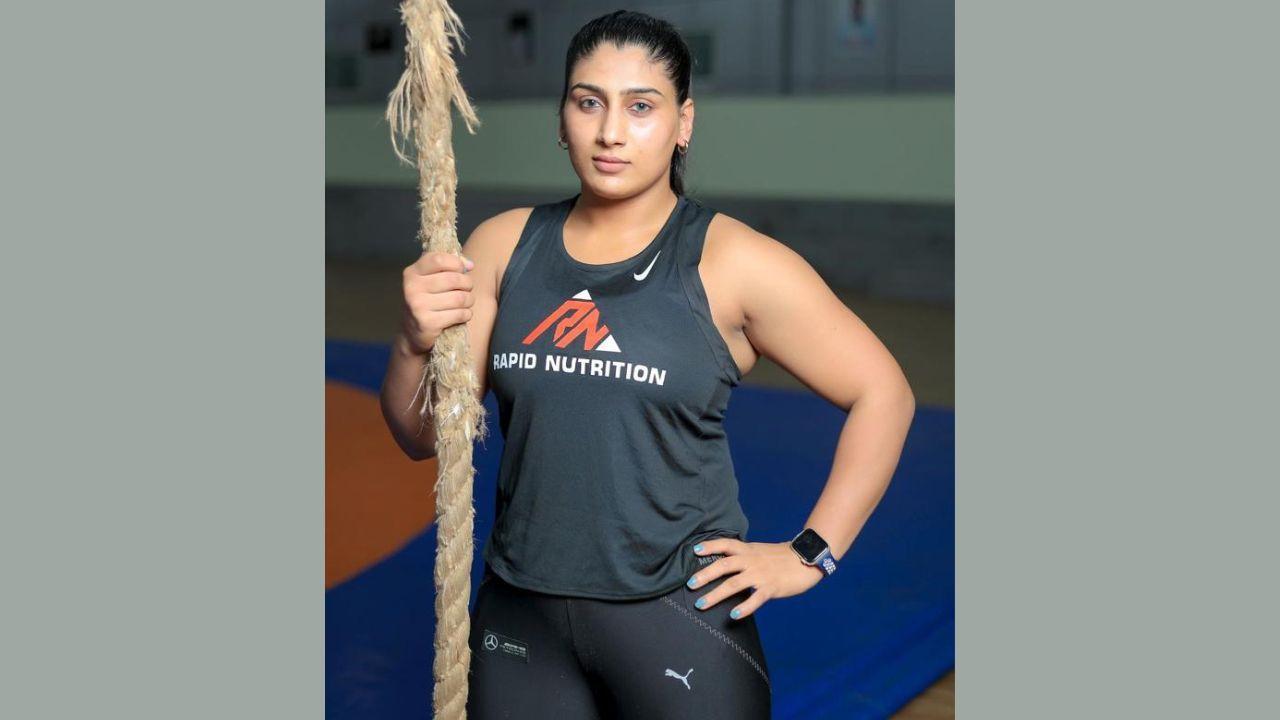 
Indian female athletes are shining at par with their male counterparts by breaking many age-old myths. Successfully crossing all hurdles like marriage or motherhood, these Women sportspeople are role models. One such name that has set a precedent for young women is National level medal winner -Bharat Kesari women wrestler Rounak Gulia. The six-time state champion, and three-time national medallist, has been a trailblazer in many ways. Rounak Gulia also took part in Wrestling Olympic trials from India.

Rounak Gulia, who hails from Gurgaon district, Haryana, lost her parents when she was only 13. While she was in college, she got married to Ankit Gulia in 2016. During her college years her sports teacher Seema spotted her talent and encouraged her to pursue wrestling from Chandgiram akhara, which was a km away from her institute. Rounak was fortunate enough to get ample motivation and support from her husband and in-laws to train herself in 2017.She worked vigorously to become a professional wrestler. In 2018 Rounak went on to win the Bharat Kesari title and later won two bronze and one silver medal in the National Wrestling Tournament for three straight years. Recently Rounak showed her skills in a reality show- India’s Ultimate Warrior, with Akshay Kumar and Vidyut Jamwal. The show was on aired on Discovery Channel & discovery plus app under Base production. From the first episode, viewers were thrilled to see her overshadowing male participants in many tasks and then awarded the star warrior title. She was running favourite to win the show, but unluckily, she was forced to withdraw from the finals due to some serious knee injuries.

Rounak Gulia added another feather in her cap when she reinvented herself as a businesswoman. The sportswoman launched a supplement brand by the name-Rapid Nutrition.

Next Story : “Spirituality, the only way to a positive life approach” states Shri Avdheshanand Giri Ji