Meet Siddharth Kumar Choudhary, Moving His Way To The Top In The World of Music.

The indelible, extremely talented and rising star. This is a story of Siddharth Kumar Choudhary. A popular singer who set to produce a buzz around the music industry. 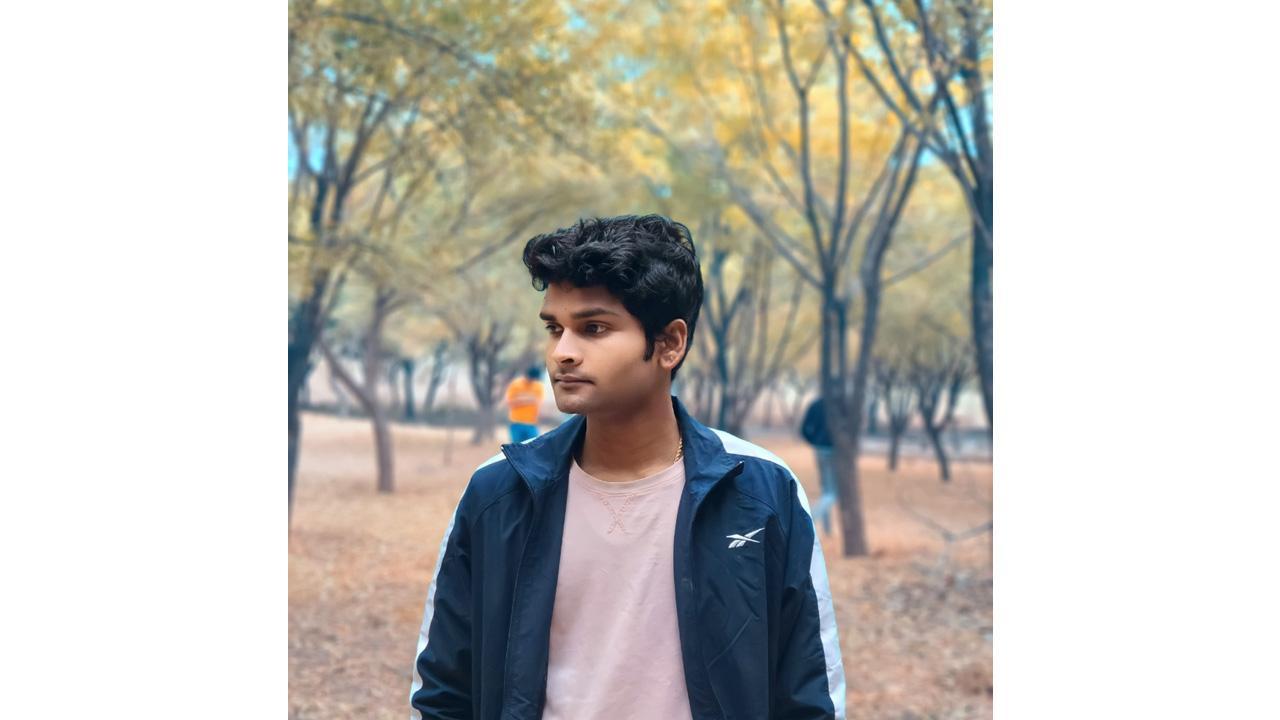 Siddharth Kumar, professionally known as Siddharth Kumar Choudhary. He’s an Indian Famous Singer, Rapper and Actor grounded in Bihar, India. Siddharth's was came from a middle class Family. He started making his career in his early age and he shown his creativity in music on social media like Instagram, YouTube, Spotifyetc. He completed his education fromD.A.V Public School, Kanti, Muzaffarpur. Now he's pursuing his studies in Amity University, Jaipur. Siddharth Kumar Choudhary is also known as an Indian famed Singer and artist. He's a musician, vocalizer, actor, producer, and Rapper of India.

But Siddharth’s journey isn't so easy till his success. He overcome a series of challenges and setbacks before entering in the music industry.

Growing up, he was only person in his family who shown his courage and start following his dream with all hurdles. He spent much of his childhood practicing singing and playing instruments. But it wasn’t enough for his because he was born for big future & his affords can be seen in his work and progression.

As a youngish artist, Siddharth struggled to find his place in the music industry. He spent times on bombing his passion of writing and recording music in his bedroom, and performing at local open mic nights and events.

Siddharth Kumar Choudhary is a rising star in the music industry. Siddharth’s tracks are reverberating with listeners around the world and propelling him to the top of the charts. Despite the long hours and hard work, Siddharth none lost his love for music. He was driven by a deep desire to connect with his listeners and to share his stories and experiences through his music.

But it’s not just his music that has caught people’s attention. Siddharth is known for his unique style and stage presence, which combine to produce an electric and memorable live performance. He has a way of captivating his following and drawing them into his world, and it’s his ability that has helped him to make up a devoted fan base.

Looking to the future, it’s clear that Siddharth Kumar Choudhary has a bright and successful career ahead of him with a string of blockbuster tracks under his belt and a growing fan base, he's well on his way to getting a household name in the music industry and with his musical mind and soul, there’s no doubt that he has gift and the drive to make it to the top.

Next Story : Harshith Joyel, Actor and Model Who Escalating Socialmedia with his Skills.