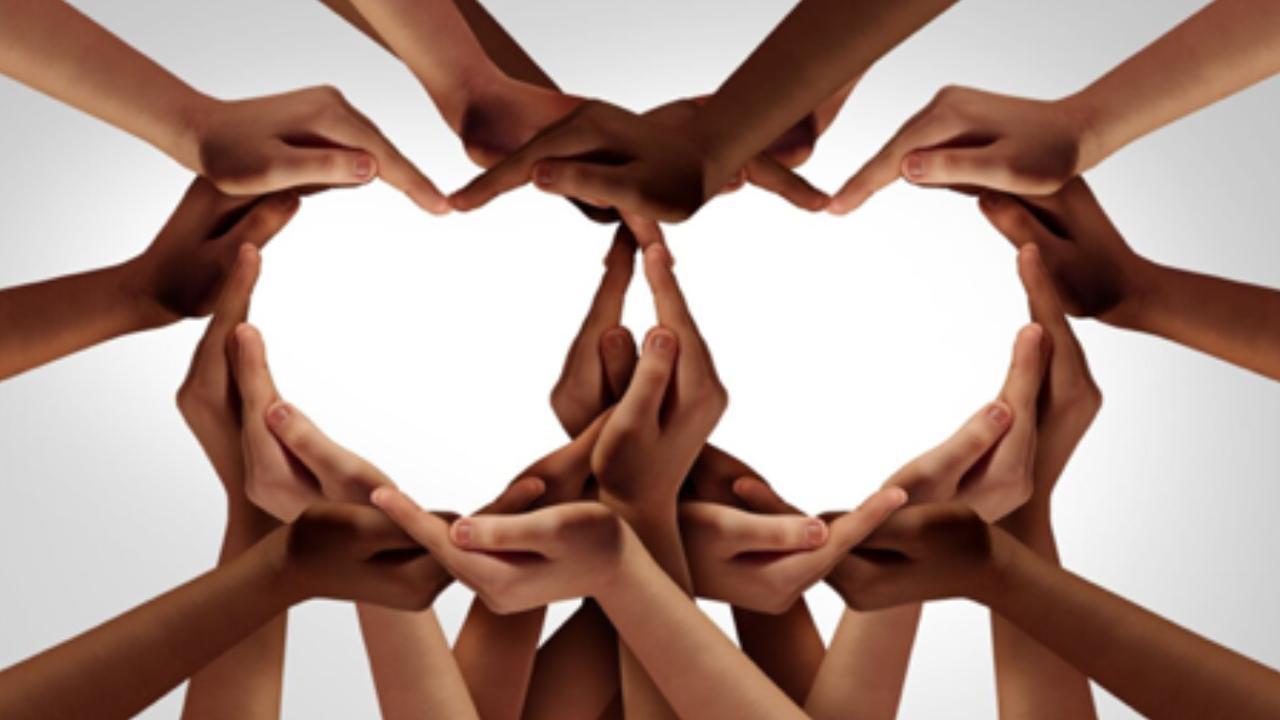 
The violent extremism and Jihadism is a growing menace. The counter-extremism efforts are made by various organisations and publications, in terms of exposing Islamism and its affiliated factions.

What makes Milli Chronicle rare is, it’s managed by traditional Muslims, and the content it publishes against violent extremism and terrorism, abide by the traditional Islamic literature. Otherwise, the extremist groups find it an excuse to justify their cause that those who are exposing them are “infidels”.

Director of Milli Chronicle Zahack Tanvir, who is based in Saudi Arabia, said, “One of the Milli Chronicle’s objectives has always been to construct counter arguments to oppose the fake news, and to warn people against the dangers of extremism and terrorism”.

“Saudi Arabia and UAE are fighting the political Islam ideology, and are moving towards the progress and yet faces the unwanted criticism, that needs to be answered, and that has been one of the motivations behind Milli Chronicle”, Tanvir added.

A notable contribution of Milli Chronicle towards bridging the gap between religions, has been a podcast hosted on Twitter on the topic “Religious Intolerance - a threat to humanity”. It was done for the sake of dialogue and cross-fertilisation of ideas, and to understand how religious extremism and bigotry leads to the culture of hatred and prejudice,

This podcast had very germane participants including Rabbi Enchanan Poupko who is a New York-based Jewish Rabbi or Scholar.

“We need to work on expanding cohesions through religious tolerance”, Rabbi said. “This can be only built by like-minded people coming together and working towards building a world for future generations that is not filled with divisiveness rather with people who are focused on making this world a better place through cohesion, tolerance and understanding”.

An American Jew, Moshe Klein who has followed the works of Milli Chronicle expressed his appreciation towards the publication, and messaged Tanvir on his Insta account with a positive feedback as, “I love your positive interfaith activities”.

Milli Chronicle as a publication have also prioritised detaching Islam with Political Islam.

“Islam is a Religion and political Islam is an ideology, it is crucial to distinguish between the two in order to eradicate hate”, Tanvir said.

Milli Chronicle in 2021, hosted a webinar in an attempt to discuss solutions for the middle-eastern conflict, and to explore the options for peace in the region. The webinar consisted of  conversations around the importance of open religious discussions and criticisms.

Director of Association of British Muslims Mohammed Abbasi said, “The whole idea of connecting with each other, outreach and honest conversations is something we all should be doing”.

Abbasi attended the webinar as a guest speaker.

“We all are the creation of God; our differences are not the hindrance rather it offers us the chance to learn from different perspectives that exists around us. Islamists, evangelical, Hindutva and fanatics from any religion use the religious identities to create differences, that is the issue”, Abbasi added.

He said, “No matter who you believe is right or wrong politically, it is incumbent upon us as those have been working despite politics and preconceived notions that we set aside the differences and try to find a path that will ensure that we continue to deradicalize the terrorist organizations of all flavours and try to find a way to establish a better understanding and sustainable peace agreements”.

Milli Chronicle intends to continue its work towards answering the propaganda against progressive Muslim countries, and also to publish the work to counter terrorism, and to bridge the gaps between religions.

Milli Chronicle was established in 2018 as an online portal, however in October 2021 Tanvir registered it in England under the banner Milli Chronicle Media Ltd. The portal features original reporting, world news, analysis, and op-ed columns. It primarily focuses on MENA affairs.

Milli Chronicle twitter handle is @MilliChronicle, while its Director’s handle is @ZahackTanvir.

Next Story : Antariksh Avalon – A prestigious icon that ushers you into The Complete Life