Jalaj stands out in the industry because of the USP of his work. He has mastered the art of capturing images that appear natural. 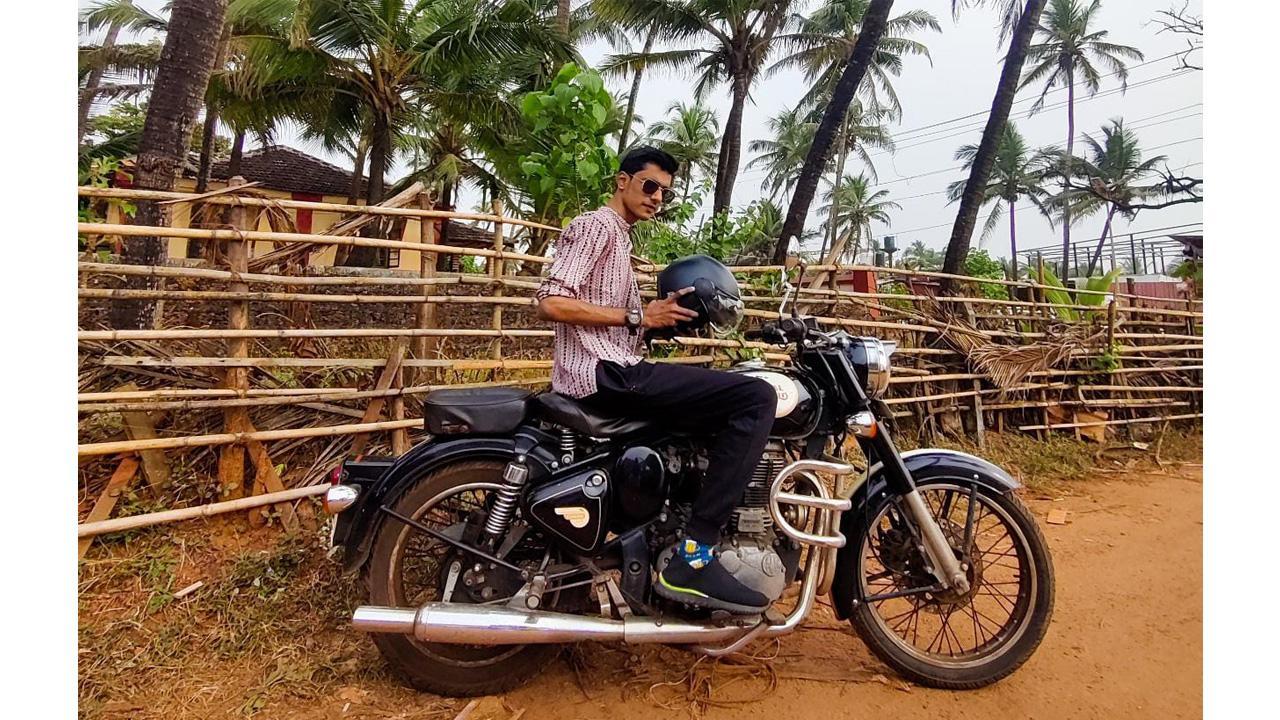 Have you ever seen a painting or a photo & felt the emotions the artist wanted to portray? Well, meet the photographer, who embarked on a journey to deliver experiences through his content. Jalaj Mehta is a young talented photographer from Mumbai.

He originally had no background in the industry but he never gave up and stayed passionate about learning & acquiring experiences in the field. After reaching out to several models, brands, designers, and artist management agencies to shoot and make a presentable portfolio, he started gaining recognition because of his passion and original style of photography. Jalaj became more dedicated to his work because of which he landed huge projects with well-known celebrities of the nation.

Jalaj stands out in the industry because of the USP of his work. He has mastered the art of capturing images that appear natural. However, simultaneously, they’re cultured and polished. Simplicity is the best but it is always the hardest to achieve! When we asked the skilled photographer about his success in the industry, he said, “I believe that life battles are not always won by the fastest or the strongest man, but sooner or later, the man who wins is the man who thinks he can. Success is just a by-product of your effort. Everyone will eventually bloom. You just need to believe, work hard, and wish enough; the universe will make it happen.”

Jalaj’s story is an inspiration to the youth & upcoming artists who have a burning desire to make their position in the industry. He is confident that he can make an impact and bring value to the industry with his expertise. Jalaj always stays innovative and religiously studies the future of current trends happening in the industry. He believes in being consistent and working hard to accomplish his goals because dreams without plans are just ideas. He’s also keened towards levelling up and expanding his business by building his team and opening up a production house down the years.

Next Story : Rap Artists From All Over Mumbai Battle It Out At Insaniyat’s Rap Premier League Season 2