Neel Mishra- Miss Uttar Pradesh 2016, An Insight of her Journey

Miss Uttar Pradesh 2016, Neel Mishra, has earned a remarkable reputation in the fashion modelling industry since winning the crown. The devoted model has made the transition from modelling to acting. 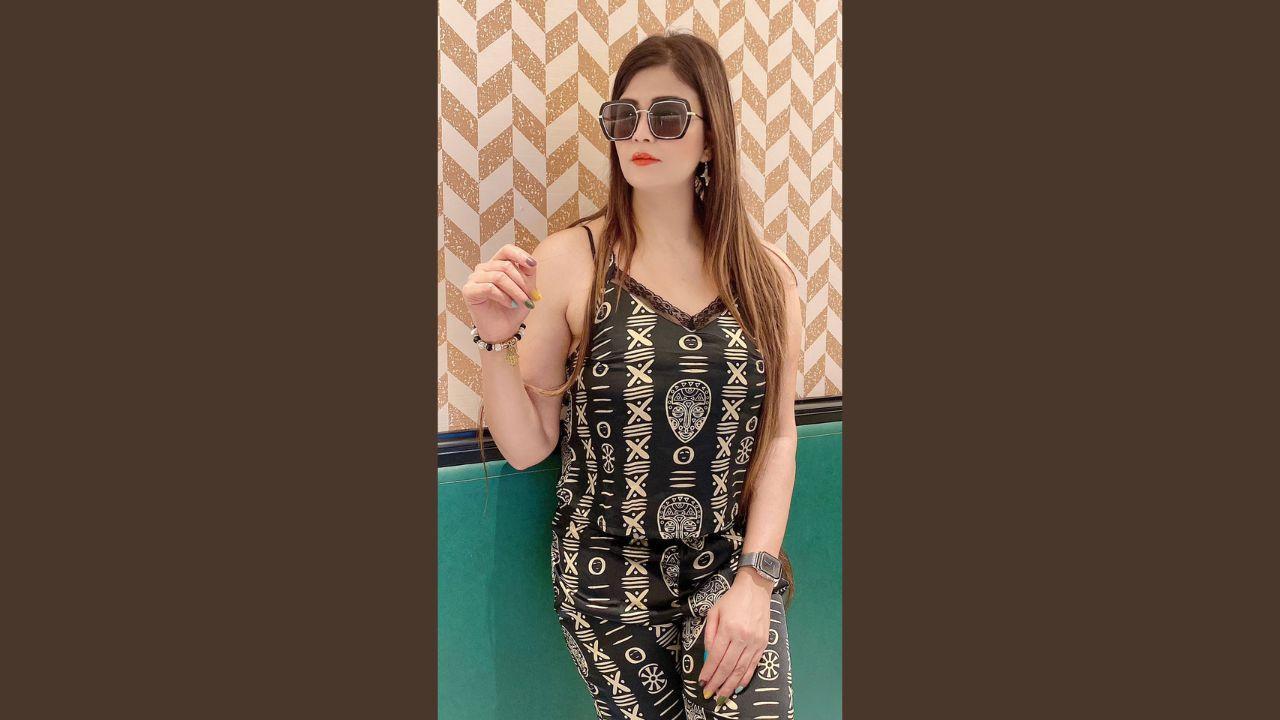 Neel is a well-known Indian model, actress, social activist, and social worker. She has performed admirably in several TV shows, fashion shows, brand advertisements, and music albums, as well as serving as the chief guest or judge in several Indian events.

Besides fashion modelling, Neel Mishra, also known as Neel Kamal Mishra among her close friends, has always had a keen interest in theatre shows and plays. The long-time fashion model has also had the opportunity to perform at Delhi's prestigious Shri Ram Center House.

The MTV reality series "Date to Remember" was where she made her acting debut. She won much acclaim and admiration for her performance and became one of the competition's winners. She was awarded the chance to work in "Mr. and Miss Seven States," an additional MTV reality series, in 2019.

Neel is a passionate social worker who firmly believes in the importance of social welfare. Her favourite pastimes include acting, dancing, modelling, and travel. She completed her education at CB Degree College in the community where her mother was born. She excelled in law school while earning her degree in air hostessing.

The model, born in 1997, celebrates her birthday on March 14th. The title of Miss Uttar Pradesh 2016 was Neel Mishra's most notable accomplishment. The Assam-born celebrity face lived with her family before relocating to the district of Azamgarh in Uttar Pradesh. She was only a teenager when she got her first modelling job. She finally decided to pursue a career in the fashion modelling industry.

Neel is the family's youngest child. She is originally from the Atraith village, Budhanpur tehsil.

Neel Mishra has come a long way since then. She has established a reputation for herself in the acting and fashion worlds. She has been able to participate in various modelling jobs and events because of her great acting and modelling skills. She experienced a substantial career change between 2016 and 2021.

The popular music platform T-series just collaborated with Neel, a rising singer from Uttar Pradesh, to record a Punjabi song. By Neel's words, this is just the start of a lifelong journey.