It is a matter of pride for any small city in the country if someone belonging to it becomes popular in the Indian film industry. 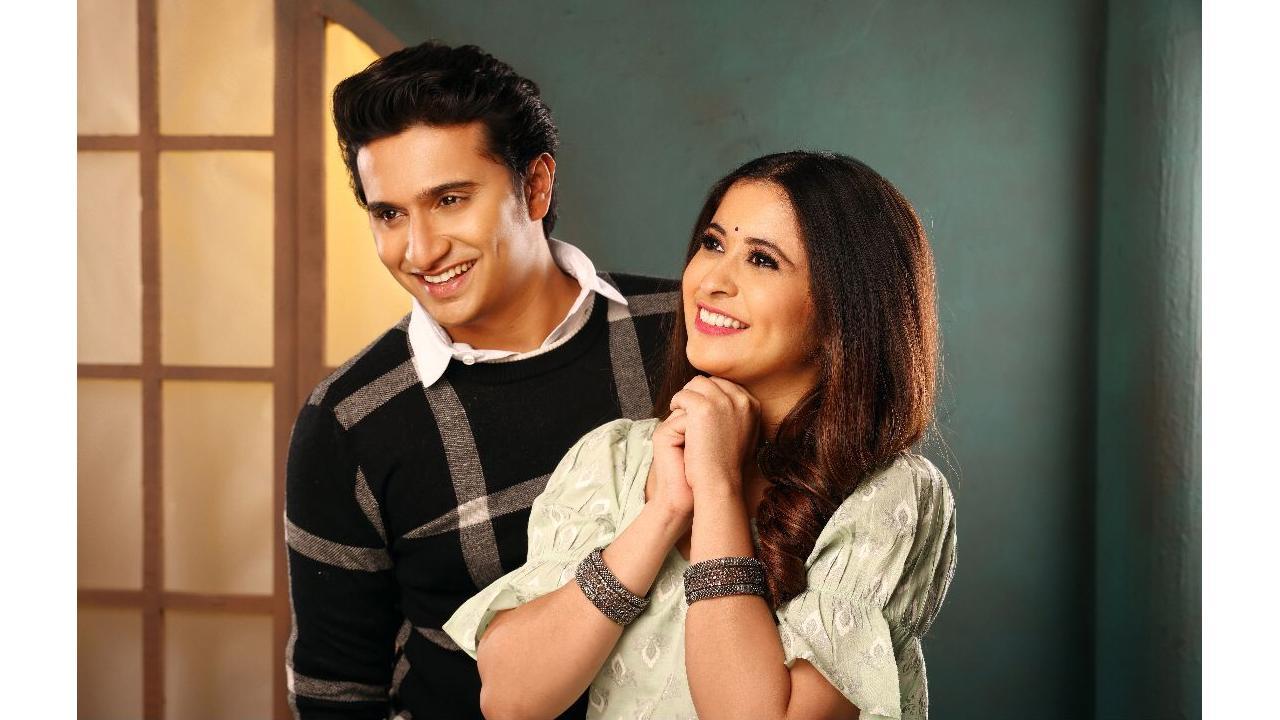 
The coastal city of Virar suddenly became famous when Bollywood actor Govinda became a star overnight in the 80s. And now Ambernath, which is another small and prospering city like Virar, is gaining popularity after a boy from the city stepped into the Hindi film industry. That chocolaty boy is none other than Nikhil Chaudhary, who will appear in a new album along with Gayatri Datar, a well-known actress.

Ambernath is already known for its temple and a river due to which it is a spot of attraction for tourists. Significant work done by some people of Ambernath has also increased the fame and popularity of the city. The entry of one such person, Nikhil Chaudhary, into the Bollywood film industry has also become a matter of pride for the city of Ambernath.

Nikhil Chaudhary is an upcoming Bollywood star, who has earlier worked as a producer for the Hindi film ‘Sub Kushal Mangal" under the guidance of Producer Prachi Manmohan. Famous actor Akshaye Khanna played the lead role in the movie, which was released in 2020. Nikhil has also joined hands with Prachi Manmohan to produce a web series, which would soon be seen on the OTT.

Nikhil is an accomplished actor, besides being a producer of the film and web series. He has received training in acting from New York Film Academy and is also a founder of Ambarnath Marathi Film Festival. Nikhil also has a couple of projects in his hands through which he will display his acting skills to his dear fans. These projects will show the flamboyant and chocolaty side of Nikhil Chaudhary.

Moreover, Nikhil is a humble human being and has also been actively taking part in projects for the betterment of society. He is Founder President of Rotaract Club of Ambarnath East, and Rotary Club of Royal Ambernath. Nikhil also serves as Managing Director of SCGK Buildtech Pvt. Ltd.

Gayatri, who is starring in the new album with Nikhil, has already won the hearts of the audience before this. She was seen in ‘Tula Pahate Re’, ‘Chala Hava Yeu Dya’ on Zee Marathi. Gayatri also made a wonderful appearance in ‘Big Boss’ Marathi.

The new Nikhil-Gayatri album is a love song based on the story of a girl who cannot speak. But that does not stop the guy from loving her unconditionally. The guy loves the girl the way she does from the moment he sees her, which the world calls love at first sight.

Dev Ahirrao has given his voice to the song, which has been written by Sanket Jadhav.

Nimisha chaudhary is the producer.

As they are set to get a feast of the new album shortly, fans of Nikhil and Gayatri won’t have to wait for a long time to see these lovely stars back in action.

Nikhil is now going to visit his fans through Zee Music Marathi Channel to launch the new album on Valentine Day, Monday, 14 February.

Next Story : Deepak Pandit, Daredevil Of IRS, Gets Awarded by Governor at Raj Bhavan.