Once I put things on paper, all stories made great sense : Avibrata Chanda

The past decade saw short films come up as a powerful medium of addressing many major issues. Based out of Dubai, Avibrata Chanda is a part time filmmaker and has directed five films since the pandemic. He has independently produced and directed the series. 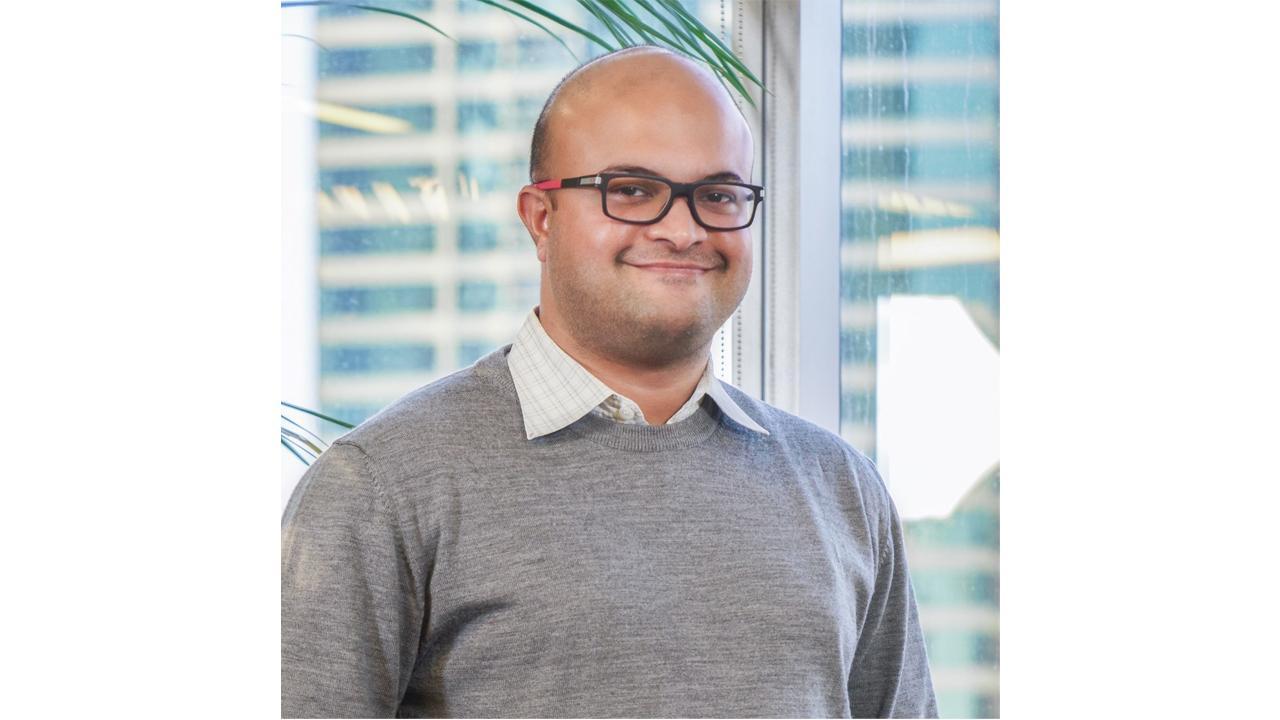 
His latest work is ‘Last Cry’ which revolves around seven different circumstances including mental health, depression, drug addiction among others.

Here's a recent conversation with the director on shortfilms, OTT & more:

From where did the idea of ‘The Last Cry' come to you?

I had developed the scripts with my writers for 3 short segments. All of them were somehow about difficult situations and all of them featured women. Later, we managed to churn out two more stories and suddenly we had a women centric drama which was shot as an anthology film. Some of them are real life occurrences which I had come across directly or indirectly and some of them are an amalgamation of stories from the neighborhood and my college days. I turned them into one character stories. The whole idea was to make relatable stories.

How did you do your research for it?

Like I said, these stories are a part of my experience in real life, and a bit of fiction. So once I put the things on paper, all the stories made great sense. For a few episodes I had to read articles and books as the series talks about mental health, depression in a very subtle way. Remaining intact with the subject was very crucial, so I had to make sure that it does not look like a tutorial. I strongly believe that the beauty of short films is that the episodes are just 12-15 minutes in length and most of them are situational driven so there’s no scope or need for character development. But since all episodes are unrelated to each other, it slightly becomes a challenge at times. As a team we had to be careful that we don't drift from what we are showing as a whole. The uniformness of the whole story is "we are talking of depression" and how all of us somehow have that disturbing reality in life from which we’re running away. Somehow we all have to deal with it alone.

What’s been the biggest hurdle in the process?

When you follow a passion, along with a full time job, the biggest hurdle is time and money. A lot of time, thought process and self funded money goes into it. Nothing is ever enough is what I would say. I was the co-writer, producer and the director as well. Only I know what lengths I had to go to save a small budget, and timely commencements of the shoots.Little money saved here and there during production helps to add into the post production things. As an independent filmmaker with no connections, I had to make this entire show from whatever I personally knew.

Where do you see short films as a medium of storytelling?

I strongly believe that short films must have a segment in OTT. Being new into filmmaking, we all start by making short films as in the beginning we don't have the money. Limited character development and shorter time is better.  It's a big platform for storytellers to tell a small story. I think as a medium short films can tell beautiful stories and situational stories.You can't make a 90 minute film for a small situation. The OTT platforms have still not served the short film platter at its best.

What’s next on the map?

I would like to make some short films a year for the next ten years. If some financier comes along and allows higher budgets then there are a lot of ideas which could become 90 minutes features.