Panvel-Karjat rail corridor to spurt development in the region

Affordable Housing and Second Homes to get a boost 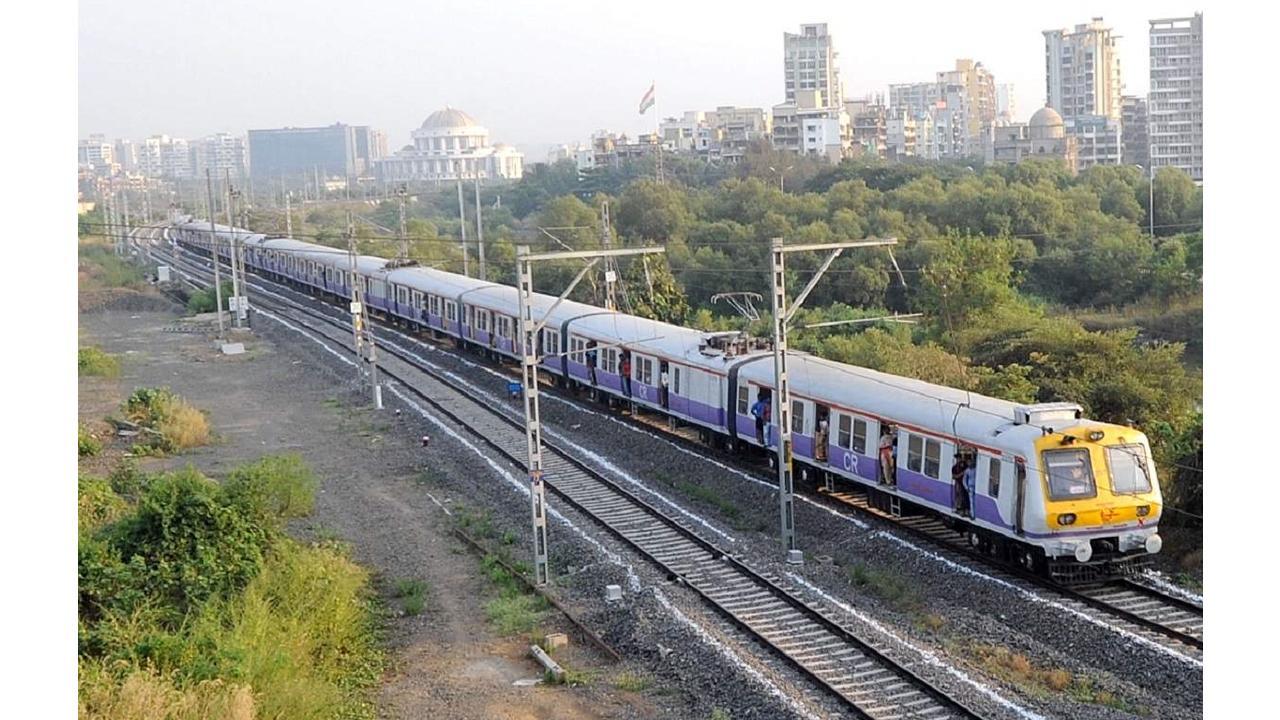 
The new suburban railway corridor on Panvel-Karjat is advancing at a gradual pace. The Mumbai Rail Vikas Corporation (MRVC) is scouting for land that runs into acres and is either owned by private, government or its forest land. At present, a single line connects Panvel with Karjat traversing through the talukas of Panvel, Khalapur and Karjat and caters to Goods and long distance passenger trains. The suburban corridor will have five stations of Panvel, Chikale, Mohape, Chowk and Karjat and will pass through 58 bridges.

It has been more than four years since this Rs 2,783 crore new suburban rail line got approved but since then it has been moving at a steady pace. The authorities are currently working on acquiring 32 hectares of land that falls on this 56 kms rail corridor. Of these 9 hectares fall under forest land. As far as private and government land is concerned, the MRVC is trying to work out ways to rehabilitate project affected people with alternate accommodation, land plus compensation. Primary works on this rail line have begun wherever possible. The MRVC authorities will be constructing three tunnels, which incidentally will be the first suburban rail line in Mumbai, that shall have ballast-less tracks.

This is part of Rs 10,947 crore worth Mumbai Urban Transport Project-3 and was supposed to be ready by 2022. However, there has been substantial delay in taking forward this project that was approved in December 2016 and the expected deadline now is 2024.

The Panvel-Karjat corridor already offers excellent railroad connectivity to the main city—Mumbai has proven to be the most sought-after region for mixed use townships. Planned development and infrastructure has been a major differentiator for the region compared to the other parts of the city.

Commenting on the development in the region, Mr. Bhasker Jain, Chief Business Officer, The Wadhwa Group said, "The ongoing expansion of the Panvel-Karjat suburban line will add to the existing infrastructural growth and development of the region. Also, the commencement of the work of the Navi Mumbai International Airport and the Mumbai Trans-Harbour Link are the factors that are driving the demand for residential and commercial real estate in this new growth corridor. This has led to a rise in development of Integrated townships, that will lead to a planned growth of populace in the area. Besides high infrastructure growth, the superior air quality and microclimate, dedicated open spaces, abundance of nature and excellent connectivity make the location truly the destination of the future."

As per a study by the Mumbai Railway Vikas Corporation (MRVC), the MMR contributes around 8 per cent of India’s GDP and is home to about 22 million citizens. It anticipates the population in the MMR to grow by around 42 per cent to 28.4 million in 2025 and by 54 per cent to 30.87 million in 2036.

In recent times, the Panvel-Karjat corridor has also emerged as the hub of affordable housing and second homes due to comparatively lower prices, scenic surroundings, good road and railway connectivity and growing infrastructure.

Commenting from the demand perspective, Dr. Sachin Chopda, Managing Director, Pushpam Group said, ''The extension of the suburban rail corridor on Panvel-Karjat route will offer excellent proximity to the adjoining regions creating a strong demand for property investment. With such fast-paced Infrastructure evolution, exceptional connectivity along with surreal scenic surroundings, most of the homebuyers prefer such locations from their investment perspective to gain regular rentals or consider for the weekend getaways. Owing to certain parameters such as affordability, pleasing weather, blissful activities, open landscape and convenience, the region has witnessed a strong demand for second homes especially for the investor-driven community.''

Next Story : The Best Cruise Ports in New Zealand