Lakhs of patients benefited in the camp organized by RK HIV AIDS Research and Care Center, which has been named in Guinness Book of World Records and Asia Book of Records, PM interacts with patients, 900 doctors, 1700 paramedical staff, 50 Specialist Consultant Doctors were present. 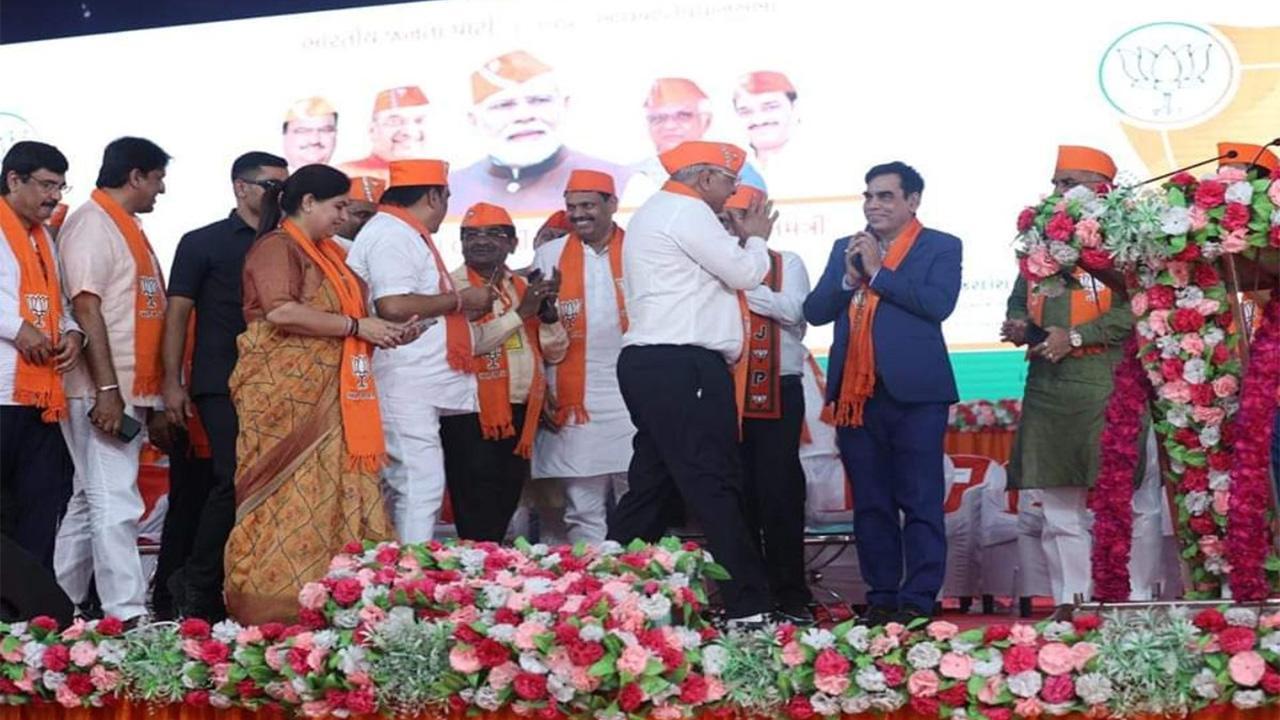 On the occasion of 72nd birthday of Prime Minister of the country Narendra Modi, Gujarat's largest mega free general medical camp was organized at Arts and Commerce College Ground located in Olpad area of ​​Surat city of Gujarat by RK HIV AIDS Research and Care Center and "Doctor 365". Prime Minister Narendra Modi inaugurated this mega camp digitally and was connected live for an hour. He also interacted with many patients.

Narendra Modi said that better health paves the way for a better future. With this thinking, in the last several years, we have laid special emphasis on health infrastructure as well as public awareness, prevention of diseases, prevention of diseases from becoming serious. A strong network of multi-specialty hospitals is ready in Gujarat today. 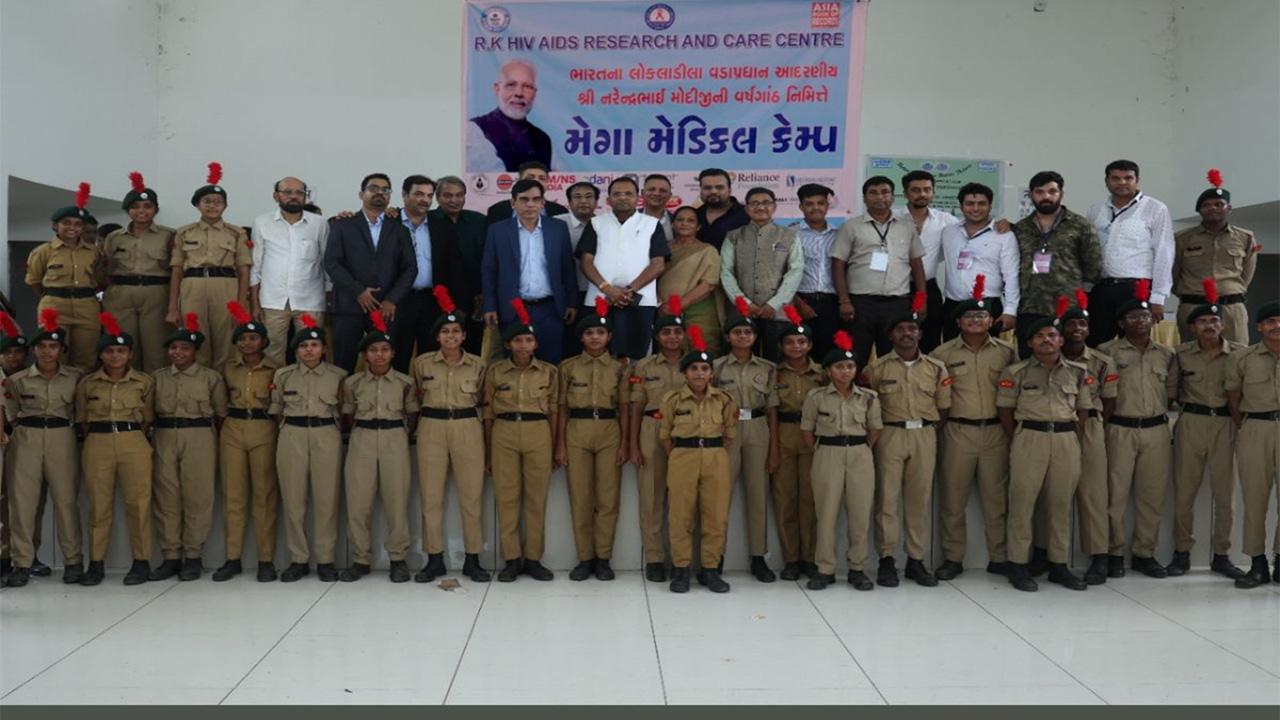 Gujarat BJP President CR Patil was present in the guest of honor here. Its project designer was Vishal Singh.

Dr Dharmendra Kumar, Chairman, RK HIV AIDS Research and Care Center said that lakhs of patients had appeared here, where a lot of medicines were distributed. Lakhs of people took advantage. In which free glasses were given after eye checkup. Medicines were given free of cost after doing general health checkup. More than 900 doctors participated. More than 1700 paramedical staff were present. Coming from Mumbai, the team of more than 50 super specialist consultant doctors were available. Apart from this, tests done for many diseases like anemia, blood grouping, HIV, hepatitis etc. Medicines were given to the patients as per the need.

Arrangements for food and drink were also made for all the beneficiaries in this mega medical camp organized in Surat. In this camp, many people were also given Ayushman health cards. We will also cooperate with patients who need operation, in connection with their operation in hospitals under various government schemes.

This medical camp was multi purpose. More than 29 thousand people were given glasses.

Dr Dharmendra Kumar told about the program in the near future that our next program will be in Gujarat itself, which is being discussed. Final will be done in a couple of days. A mega medical camp is being organized for one lakh people in Assam on 30th September. A big medical camp will be organized in Jodhpur on 6 February 2023 in which the President will also attend. Medical camp will be organized for one lakh people in Jabalpur in March 2023.