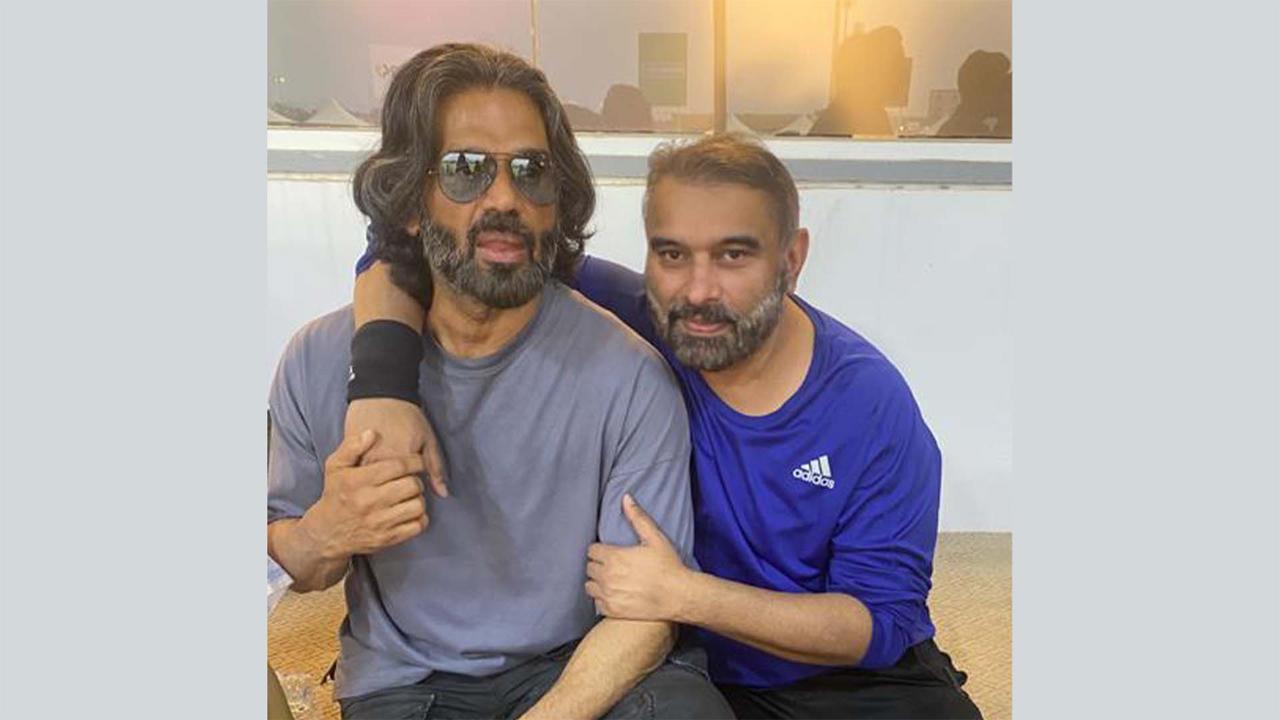 
The UAE Friendship Cup 2022 commenced in Sharjah on Saturday with renowned Bollywood film producer   who was seen playing for team Bollywood Kings. The All Star team comprising of actors Suniel Shetty and Sohail Khan went playing against teams of India and Pakistan Legends. Even though the Kings lost both matches, the spirits of the camp were high as Parag Sanghvi aced his game on the field and cheered his team. 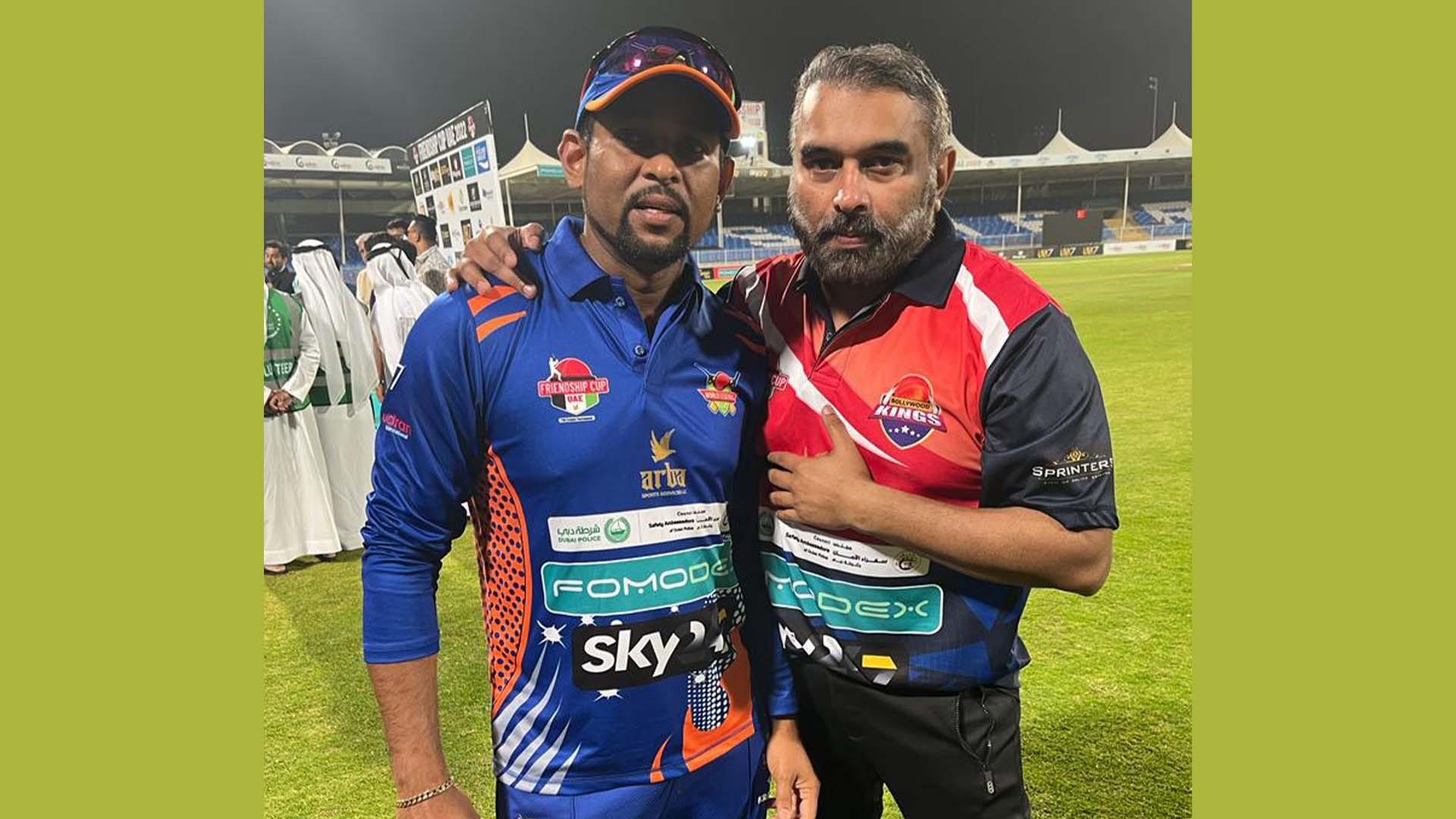 The cricket matches at Friendship Cup 2022 are designed to attract a large crowd keen to witness legends of cricket and former professional cricket players continue playing. Bollywood celebrities have also joined the club to express their love through the game and to delight the crowd with their athletic abilities. Parag Sanghavi who is a part of the team envisions the same goal of winning the hearts of spectators.

Parag Sanghavi, CEO of Alumbra Entertainment, has long been involved in the Bollywood business. Partners, Sarkar,  Risk are just a few of his films. With a bachelor's degree in business administration, Parag is passionate about cinema and is familiar with marketing and statistics to make decent films.

Parag Sanghvi is a maestro of his craft, and he understands how to create a developing and progressing ecosystem through his films. He is therefore a great businessman, a talented producer, and a wonderful family man.