Over the past few years, India has turned into an adobe for a prodigious number of influencers. Amongst all these talents, netizens are embracing context creators from semi-urban regions. 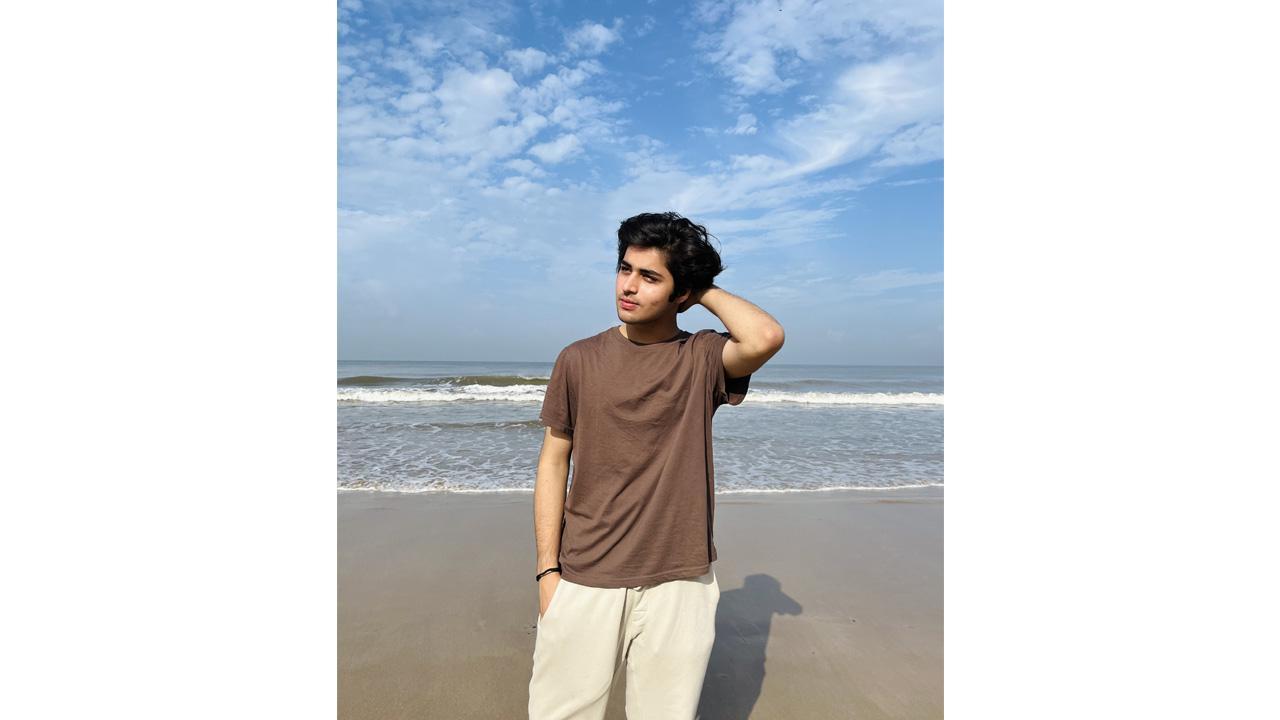 Haven't you seen one of those reels coming directly from a particular region? Of course, you did! After all, they are taking over the internet! In the midst of these one-of-a-kind regional content creators is Raj Grover.

Who doesn't know the name? Those funny and relatable reels dropped by this young and talented boy have broken the internet. Raj Grover is just 15 years old and hails from Saharanpur, Uttar Pradesh. He stepped into the world of content creation at a very young age and has already won hearts with his content. He has that regional flavour in his videos that makes him outstanding and brings him even more followers.

Sharing his stance on regional content creation, Raj Grover says, "It's good to create content that you know the audience from your own language or region will relate to. By creating content that has a local flavour, influencers are expanding their reach and engaging more users. It's an added advantage, as everyone knows how well a local boy does in his own backyard.

Moreover, it's even more terrific to see that brands are reaching regional content creators to promote products in Tier 2 cities." Raj Grover is a young sensation whose talent is widely acclaimed by a majority of the public who follow him on various social media platforms. From Instagram to YouTube and Snapchat, he has amassed millions of viewers on all the platforms. Almost every reel that Raj posts goes viral on the internet just within a few hours!

Not only has the influencer made people giggle, but he has also worked with brands like Saregama Carvaan, Samsung, Zee5, Spotify, Cred, Coursera, and Too Yum! KukuFM, Playground, CoinDCX, Duolingo, the Public App, etc. Raj Grover has big plans for the future, and we hope that he will achieve all of them!