Rap Premier League is one of the most awaited Rap Battles of Mumbai where the best rap battlers compete against each other to win huge cash prizes. 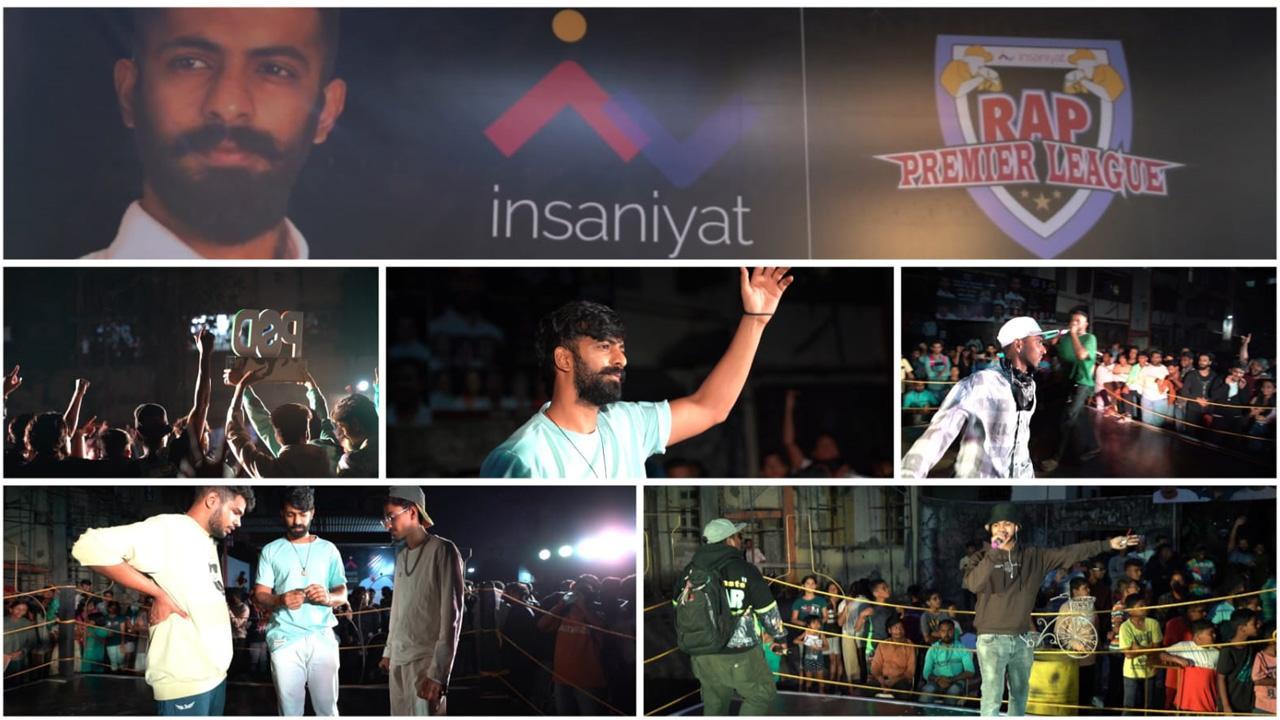 On the evening of 12th January 2023, over 16 rap artists and 150 spectators gathered at Subhedar Ramji Ambedkar Nagar, Worli to battle it out in the Season 2 of the Rap Premier League organized by Arjun Meghe and Insaniyat Association. Insaniyat is a leading NGO in Worli working to better the lives of Worlikars. The event was organized to celebrate National Youth Day on Swami Vivekananda’s birth anniversary and was supported by India Film Factory, a digital agency from  Mumbai.

Rap Premier League is one of the most awaited Rap Battles of Mumbai where the best rap battlers compete against each other to win huge cash prizes. It was judged by three well-known names in the rap industry - OG Ankit, Krishna D17 and Noor Hasan in association with Most Wanted Records. Anchor Ommy Khan, quite a known rap artist himself, won everyone’s heart with his rap. Many young rap artists rocked the stage with their performances. Taking an interesting twist, the finals saw the same two rap battlers who were the finalists of last season.

Arjun Meghe, the Founder and President of Insaniyat Association, said to us, “These are some of the best upcoming rap artists we have in the city. I am extremely glad to be able to provide a platform as huge as the Rap Premier League to them where they can showcase their talent and keep the hip-hop culture going.” Arjun Meghe, who is also the General Secretary of BJYM Mumbai, is seen as a sports, arts and culture enthusiast with political aspirations.