Late marriage is a common concern amongst many youngsters today. The reason could be: deliberate - in a strong urge to establish career OR circumstantial- not finding a suitable match. 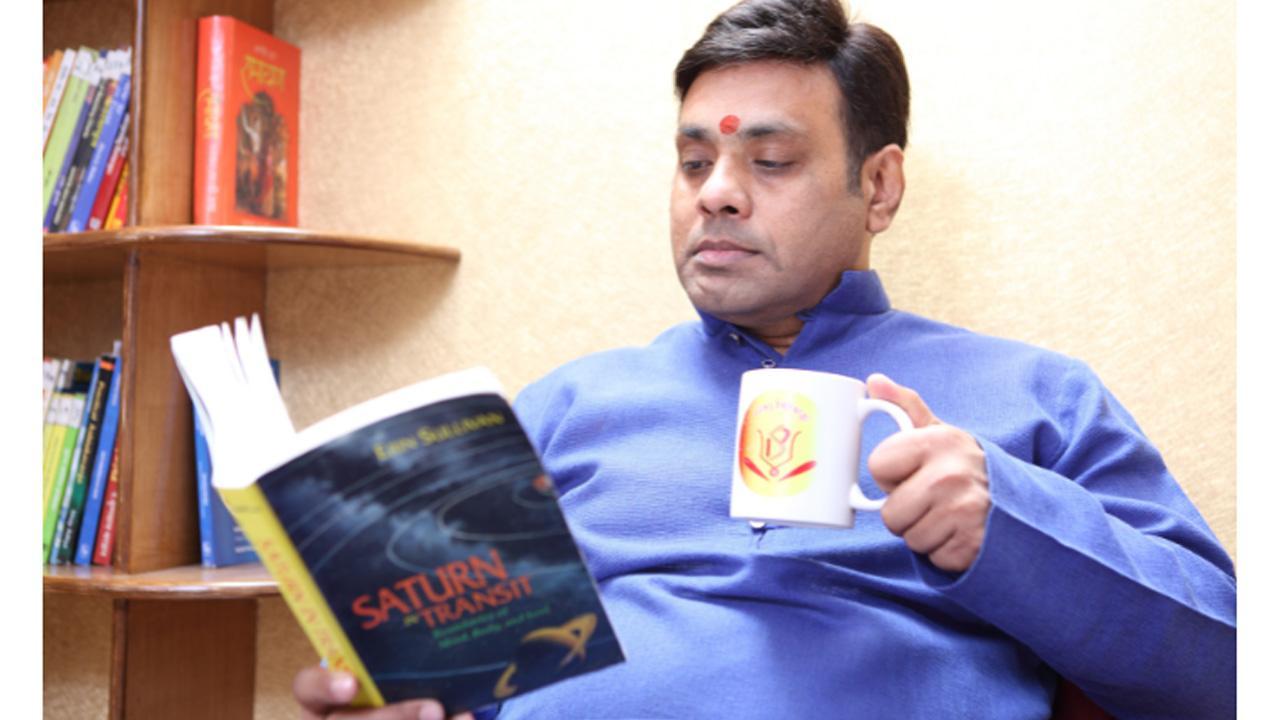 Here also, sometimes, our criterion defined for the life partner could be too rigid to miss the most eligible partner. Whatever be the reason: the fact is that the cases of delay in marriage are rising day by day. The marriageable age has also increased to early thirties or towards the end of twenties instead of what used to be mid-twenties. ? Are we not giving due priority to marriage at the right age? Is it really difficult to find the most suitable partner for life? Are we getting over-demanding? Another point here is once the marriage is delayed, we sometimes become desperate and settle with compromises. Why do this all when one can know all reasons for late marriage from birth chart? All these reasons for delay in marriage can be seen from horoscope, including if the person is himself/surrounding people are responsible for delay in marriage. Yes, this is where I say that the reasons for late marriage can be deliberate also.

Generally, you find people blaming the 7th house or Venus for delay in marriage. But in my experience of two decades, primarily in the last few years, I have seen where a person's extra focus on the 10th house (house of profession), Moon (mother), Sun (father), Mars, and Jupiter (siblings) also become reasons for delay in marriage. Don't draw a general inference or get perturbed, but it is true in many cases. A good astrologer looking at the person's horoscope can identify all such reasons specific in each case. Once you know the exact reasons for late marriage, you can fix these reasons better.

Can we find about delayed marriage from birth chart

Yes, one can find the main reasons for delayed/late marriage if the astrologer knows how to decode the reasons for delay in marriage from the birth chart. Mostly the main reason for the delay in marriage is to be seen from 7th house. First of all, the 7th house, which is a house of marriage and spouse, should be in a good position to bless the native with a good marriage. If the Lord of the 7th house is in fall or is occupied by malefic or very weak or afflicted planets, the native faces problems in married life. Now read some very interesting facts and unique reasons for late marriage. Please do not dither with what is stated next and do not relate it with your emotions. But try to understand in depth meaning of each line.

The dasha period- This is the second main reason for a delay in marriage. Sometimes everything related to marriage seems fine in the kundli of the native. But, the Dasha for marriage doesn't get activated at marriageable age: sometimes throughout the lifetime of the native. If the Dasha period of the 7th lord or the planets influencing the 7th house doesn't operate during the appropriate time, the native faces delays or sometimes remain unmarried. There are defined cycles for marriage in a horoscope. And if the person misses these cycles for getting married for whatever reasons explained above, it becomes a prominent reason for late marriage. In such a situation, the astrologer may guide to activate the good planets to facilitate early marriage.

One can read more on reasons for delayed marriage, but I have yet to figure out any other reasons for late marriages in my practice of over two decades. However, all these combinations must be seen in the Lagna chart and evaluated through the D-9 (Navamsa) chart. For this, an astrologer needs to be expert and transparent in decoding and revealing such factors. For any specific guidance, connect with Dr. Vinay Bajrangi's office on +91 9278555588/9278665588.

Next Story : Antarmanh helping to build resilience to adapt to different work situations