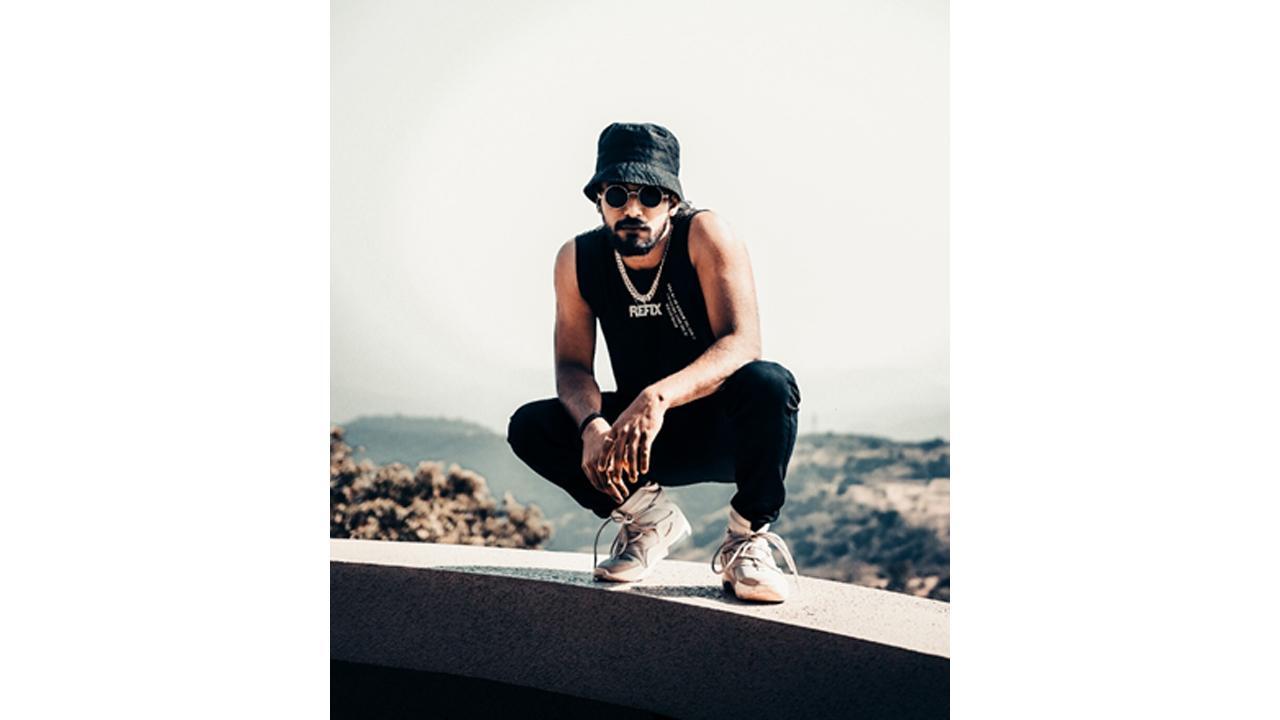 
It was teased 2 months back and people were hyped for this. After the response to the CHUSAMBA track, people are now expecting more from Refix. The Side A of the album was released on 9th May 2022 and Refix got one track produced in that now people are expecting some more produced tracks in Side B of the album.

No producer in India has gotten so much exposure and growth in very less time except Refixmusic. His reels are very popular and with his creativity, people support his art.