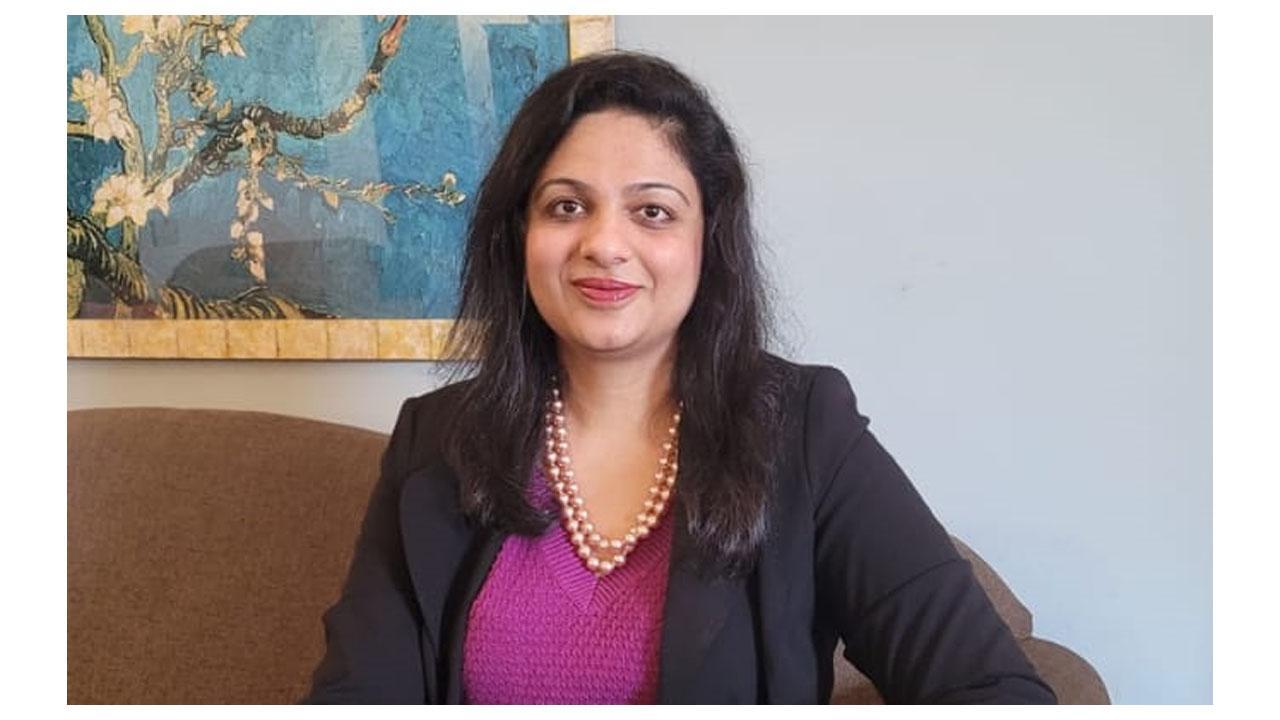 Rrashima Swaarup Verma is a strategic business analyst who has spent more than 20 years in the corporate world at senior management positions. Rrashima is a prolific writer and columnist and her writings have been regularly published in prestigious national and international newspapers, literary magazines and journals.

“The Royal Scandal – A love story that changed the power dynamics in British India”, is Rrashima’s second book. Represented by the country’s leading literary agency, The Book Bakers, and published by one of India’s biggest publishing houses, Srishti Publishers and Distributors, “The Royal Scandal” released on the 15th of November, 2022 and topped the charts within days. This true story of love, war and politics is set in the backdrop of an important time in Indian history and chronicles the journey of a British officer and an Indian princess who fall in love, despite the shackles of religion, politics and society.

The intense, immaculate research that has gone into writing this book combined with the wonderful descriptions of the characters and settings, make “The Royal Scandal” a highly informative and delightful read. The vividness of the descriptions helps unlock the imagination, effectively taking readers back in time to the Hyderabad of the 18th century. So much so, that readers will find themselves getting immersed into a dreamlike world of grand palaces, fragrant pleasure gardens and regal forts. The mysticism of Sufi culture, the poetry, the music, the art and architecture, the varied political ideologies, all come together to paint the story with masterful strokes of vivid hues and colours.

The love story that is the focal point of the book, couldn’t have been written more beautifully, after all, romance is Rrashima’s forte. She has expertly fleshed out the struggle that Kirkpatrick and Khair-un-Nissa go through, their strife, their heartbreak, their passion, their inner conflicts, and finally that desperate need to be with each other. I found myself rejoicing with them in their moments of triumph and weeping with them in moments of grief. The war scenes and the politics also provide an intriguing backdrop for the story, particularly the relationship between the East India Company and the Nizam’s court.

I particularly loved the fact that equal weightage has been given to both the central characters. Kirkpatrick’s character has been sensitively described by the author with close attention to the finer nuances of this honourable man, torn between love and duty. Khair-un-Nissa is one of the most powerful characters I have read about recently, a young and courageous girl who has lived her entire life in the palace zenana but who displays incredible fortitude, ultimately choosing to go where her heart leads her. The empathy and compassion with which the author has grasped the conflicts of this bygone time, her excellent command over language and her mastery at capturing the battle of emotions that influence the decisions that ultimately lead to a heart-stopping climax, all come together to make “The Royal Scandal” a brilliantly written, immaculately researched, powerful historical saga of love, war and politics. Certainly, a book that should not be missed.

Next Story : Key Benefits of Installing a Voltage Stabilizer at Home