Satya Santosh, an Indian analyst who foretold the Twitter Saga, confirms that there would be no recession before 2024

Satya Santosh, the CTO at GSK Fintech, enjoys working with many businesses. He has gained good prediction skills that have enabled him to predict many key issues which he has added to his portfolio. In turn, he provides investors and businesspeople with sound advice and analyses of stocks, corporations, and politics. 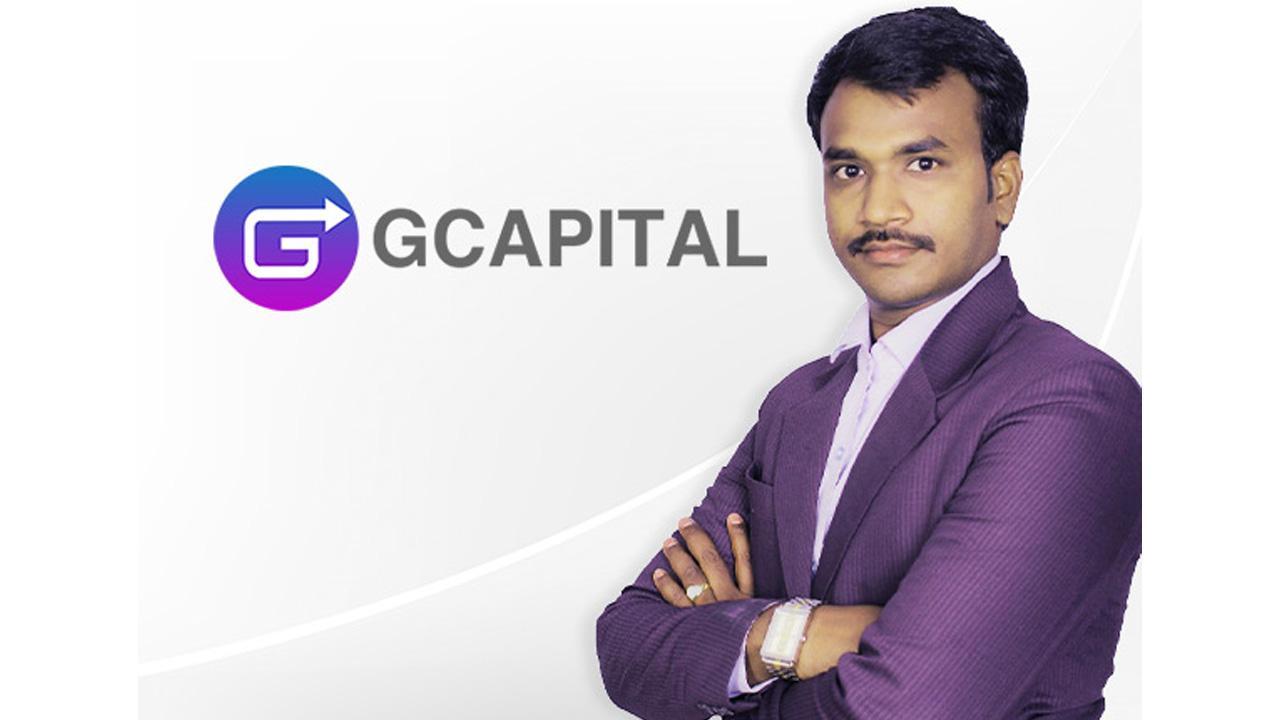 Satya Santosh, an Indian analyst who foretold the Twitter Saga, confirms that there would be no recession before 2024


Satya Santosh an analyst based in Hyderabad, says Advisory is my passion and Predictions are  my hobby. He has been predicting many issues before they happened which include the performance of the Equity market, Twitter deal, Commercial space demands during the pandemic and many others.

He shares his views on social media and manages more than 100 Cr wealth of investors across India. More than 3000 retail and HNI investors follow his analyses.

He is a Partner of a SEBI Registered Advisory firm for giving Stock market advisory.

Santosh advised Indian retail investors to stay away from US markets and warned against FAANG stocks like Facebook, Google, etc. And We have to agree that, Facebook had crashed by 70% based on his advanced analysis.

On the other side, Satya Santosh had predicted many key things about Twitter deal with Elon musk.  In his statement Santosh confirmed the difficulties in the Twitter deal and said, “Even if Elon Musk takes over Twitter, he will not be able to run it for the long term.”.  We can see the same thing happened to Twitter with 100% accuracy and he also predicted that many Twitter followers would leave ahead of time.

Satya Santosh who has always given better-advanced analysis than anyone in the market confirms that Present Volatility will not be a big threat to the Indian market and there will be no recession in India .He also says,our inflation issues are currently hampered by a few structural and technical errors, but all will be fine in the near future.

A recession cannot be estimated by estimating the number of layoffs in startups and companies with low incomes. It is only when Indian IT giants lay off at least 5-10% of their employees that we can call a recession in India.He assures that India will not face recession like 2008.

Satya Santosh predicted that inflation would decline from record highs in November 2022; we can see the same result today.

During  covid times many people did not expect a bounce back in both realty and equity markets. When everyone thought WFH is permanent and had no demand for commercial space, Mr. Satya Santosh was the only veteran in Indian analysis, to confirm WFH will end by Dec 2022.

Not only just equity advisory and analysis, but Mr. Santosh also says, one must have a good idea of politics so it will help in investments and business. He tries to share his views on different elections and their results. He had predicted the last 2014 elections, 5 States Assembly elections in March 2022, and the recent tough competition election for Munugode in Telangana in favor of TRS . As shocking as it may seem, he has analyzed recent UK election results, first for Truss, and he has also confirmed that Sunak will take charge very soon.

He had warned against crypto investments against many YouTubers and influencers, but the massive fall in cryptos has proved him right. According to Santosh, psychology is the key factor for successful analysis and investment returns instead of relying on information from different media sources.

Santosh is always alerting the public about various frauds in the market because he is devoted to retail and the common man. During the past six months, he has complained to SEBI and NSE many times on many key frauds, and NSE and SEBI have implemented major measures to protect retail investors. Retail investors should avoid free or unregulated tips on social media and YouTube, he advises.

Nonetheless, he advises retail investors to plan for the long term when it comes to equities, understand investments well, and consult with a SEBI-registered advisor for guidance on how to create more wealth with equity, rather than relying on emotions or mismanagement.

Can reach him at www.gcapitalindia.com

Next Story : Actress Sana Singh to feature in a peppy Punjabi track