Last Saturday was a day of English excellence as 30 Mumbai schools came together at Campion School in Mumbai to participate in the inaugural Joe Sheth and Stanley Gomes Essay Competition. 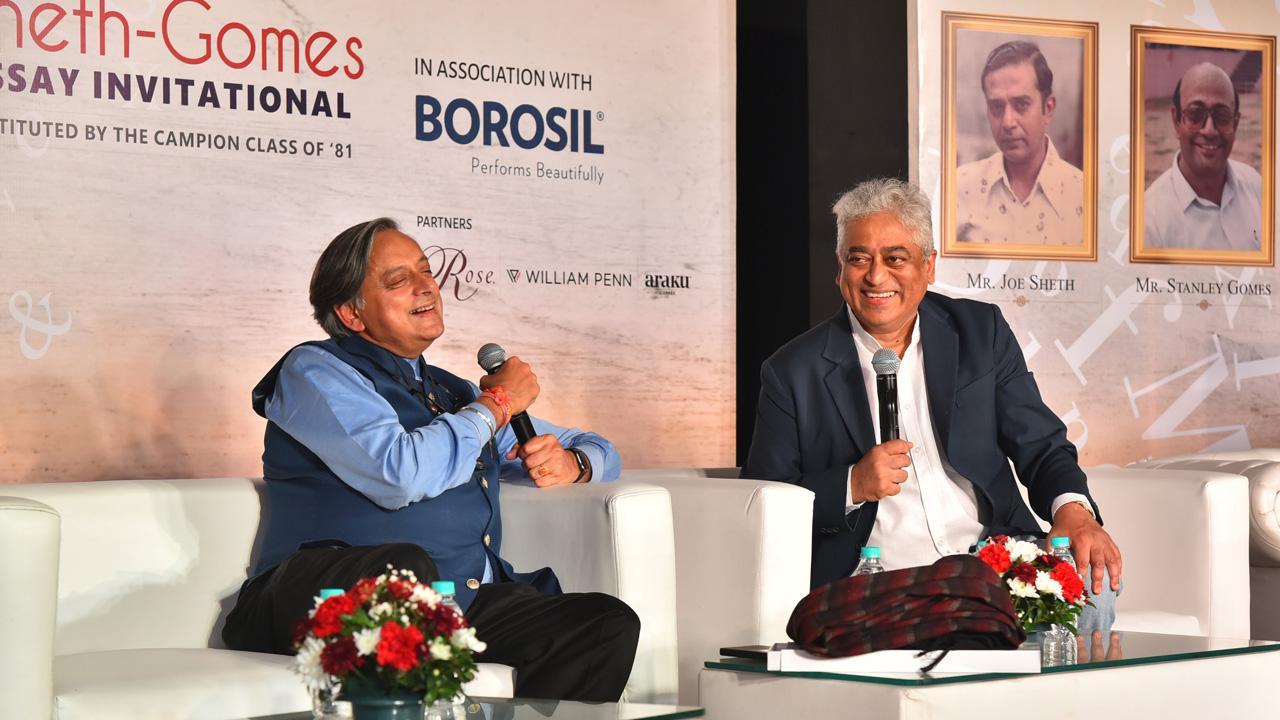 The evening was attended by some well-known alumni, including Mr Shashi Tharoor, the Chief Guest of the event, along with popular TV anchor Mr Rajdeep Sardesai, also an alumnus. The competition was won by Ms Anya Chaudhary of VIBGYOR school for her scholarly and well-written essay, elucidating how to “green India” and make its environmental standards even higher. She took home a purse of Rs.1,00,000 and a stunning one-of-kind bejewelled trophy designed by Rose jewellery. The jury consisted of authors Twinkle Khanna, Namita Devidayal and Rajdeep Sardesai, who chose the winner after intense deliberation. 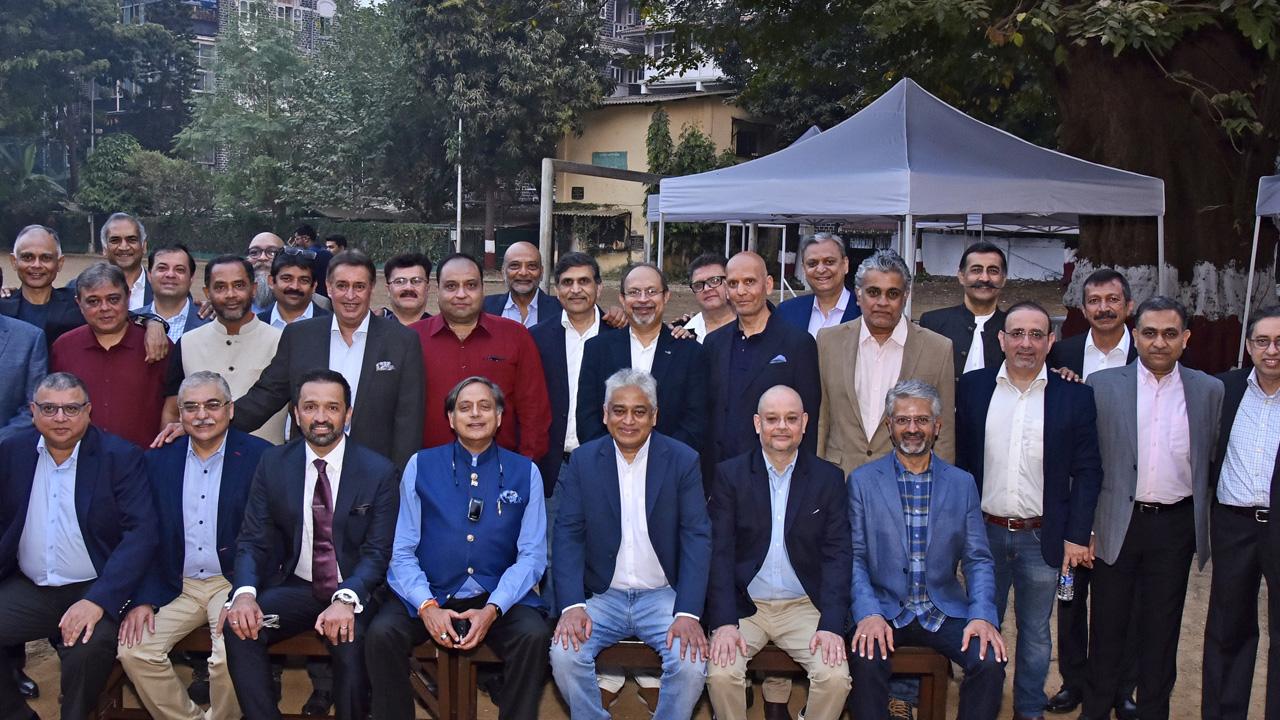 The competition will be an annual event each November and was the brainchild of the Campion School Class of 1981, led by famous alumnus Atul Kasbekar, known for his foray into high-quality model and celebrity photography. Atul, the school captain in his time, said, “we hope that the Sheth-Gomes Essay Invitational is recognised in time like a mini-Pulitzer of schoolboy/girl writing and immortalises the legacy of Campion’s brilliant teachers”. For most alumni of the school from the 70s and 80s, both Mr Joe Sheth and Mr Stanley Gomes were beacons of light as teachers of English and Science, respectively. Their indelible mark on the minds of young students has resulted in Campion producing stellar leaders over the years, seen in the evening turnout at the school from alumni such as Somesh Kapai, Ashish Bhasin, Parthip Thyagarajan, Dennis Taraporewala, Rahul Mathur and others, making the evening a proud moment for the school, with a sense of celebration and achievement.

Chief Guest and alumnus Dr Shashi Tharoor took a walk down memory lane at Campion 50 years after his graduation and shared memories of his formative years at Campion. He also had advice and wisdom for young upcoming writers and English enthusiasts. His guidance included the power of developing the discipline to read regularly, to eventually develop one’s style and tone of voice in one’s writing. The young school-going audience members from the city lapped up his words.

The event was kindly supported by generous sponsors such as Borosil, William Penn, Rose Jewellers and Araku Coffee. The sponsors played a big role in allowing the class of 1981 to set up a fund that will keep the Sheth-Gomes trophy alive in perpetuity, ensuring that the best writing talent in the city gets rewarded, recognised and groomed for the future.

Next Story : During the era of laying off, Sqing hires employees in full swing