I was born in a middle class family in a small town near Banaras named Ahraura. 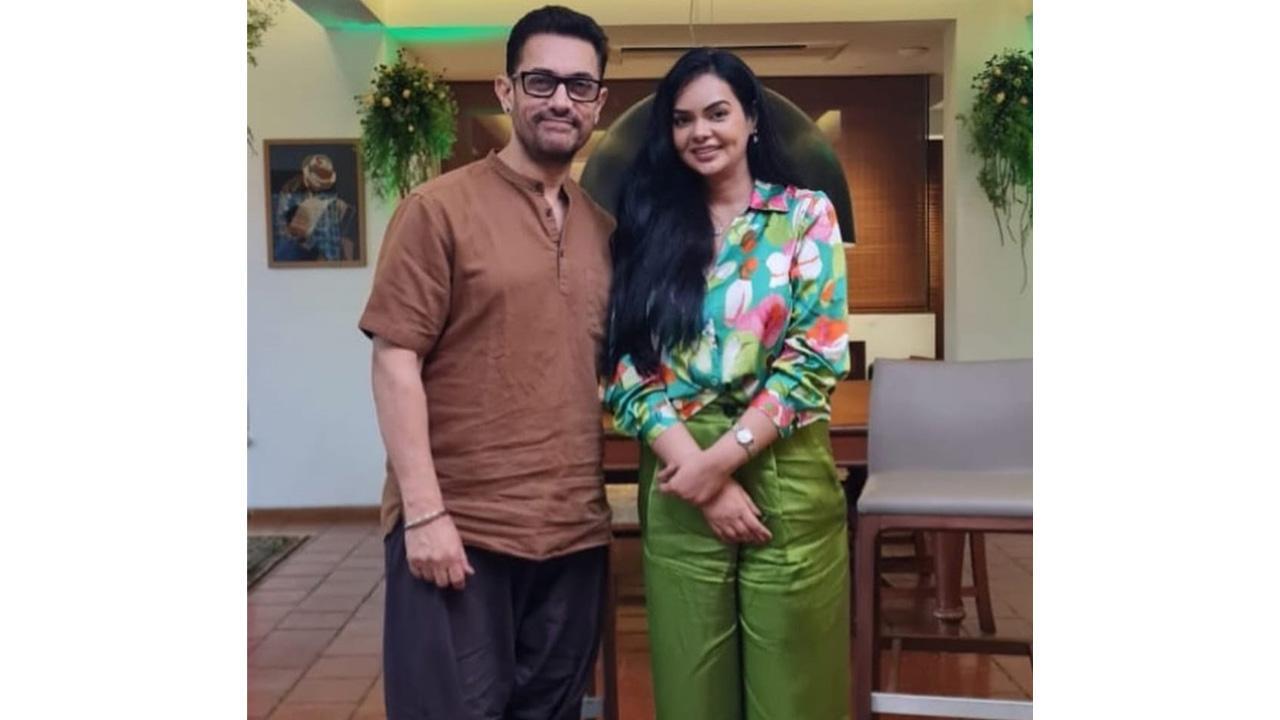 The moment my father held me in his hands for the first time, he told my mother that she’ll become an actress. My father was a very humble and progressive man.

My mother is a simple lady and having being brought up and lived in a conservative family, there were certain limitations. My father instilled in me the seed of acting as he wanted me to contest for the ‘Miss India’ pageant. He was extremely supported and rooted for me all the way throughout my initial journey.

My family and I shifted to Patna where I started to doing some shows but back in mind I wanted to become a top actress and fulfill my dad’s dream. I insisted my father to send me to Mumbai to pursue Acting as I felt to take the classes and learn acting from a professional academy. Just like every father, he was hesitant but deep down he knew that it was his own wish and choice too. I reached Bombay in February, 2006 and enrolled myself for an acting school.

It was April, 2006 when I got the news of my father’s death. It was a regular day and the news just shattered my heart. I couldn’t meet him as there was no way of reaching home back then coz only two flights operated. My father passed away in an accident and was cremated the same day.

The next day when I reached my home, my mother and my siblings just hugged me so tightly that all my dreams took a backseat and the thought of being the breadwinner ran in my mind. It was completely out of fate that I decided to take my family to Mumbai. I got my sisters and brothers admitted to school and started doing a job. My father’s friend helped with the job and I started working under him. I got married in the year 2007 and I feel blessed to have Amit, my husband and partner who has been super supportive throughout my career.

He reminded me to live for myself and rebuild my career. He was open to my choices and insisted me to try in modelling and acting again. I got a lot of career opportunities and even had a big film in my kitty but destiny had other plans.

I got pregnant and I decided to keep my baby. After having two kids, my body went through lot of complications due to the pregnancies and I was not in the best shape. I worked on myself and participated in Mrs. India contest.  I won the competition though I wasn’t fluent in English. This moment was the biggest ‘Chamatkaar’ in my life and I felt so blessed. I was able to fulfill my Dad’s dream; the dream he had seen for me since my birth. I later on participated in many beauty contests and even won the prestigious ‘Mrs Earth People’s Choice’ crown.

My story was full of ups and down but when everything started to go haywire, a ‘Chamatkaar’ happened and it just changed my whole life.”

“I’m in complete awe of you and your story of courage is highly inspiring” said Mr. Amir Khan as he listened to my story with utmost attention and sincerity.

The meeting went with him smoothly as I was among the five creators chosen by ‘Born on Instagram’ to converse with him personally at his residence. The meet up was fixed on the 5th of August, 2022 and was a very casual and positive session.

Next Story : “Arvind Handicrafts” company, Giving a new shape to the existence of handicrafts