Simba, India's first craft beer brand, has successfully concluded the elemental edition of Simba Uproar- India’s Wildest Festival at The Hub, Dlf Promenade in the Capital on November 19th-20th. Over 5500 visitors attended the festival and enjoyed the blend of Beer, Hip Hop, and All Things Street. 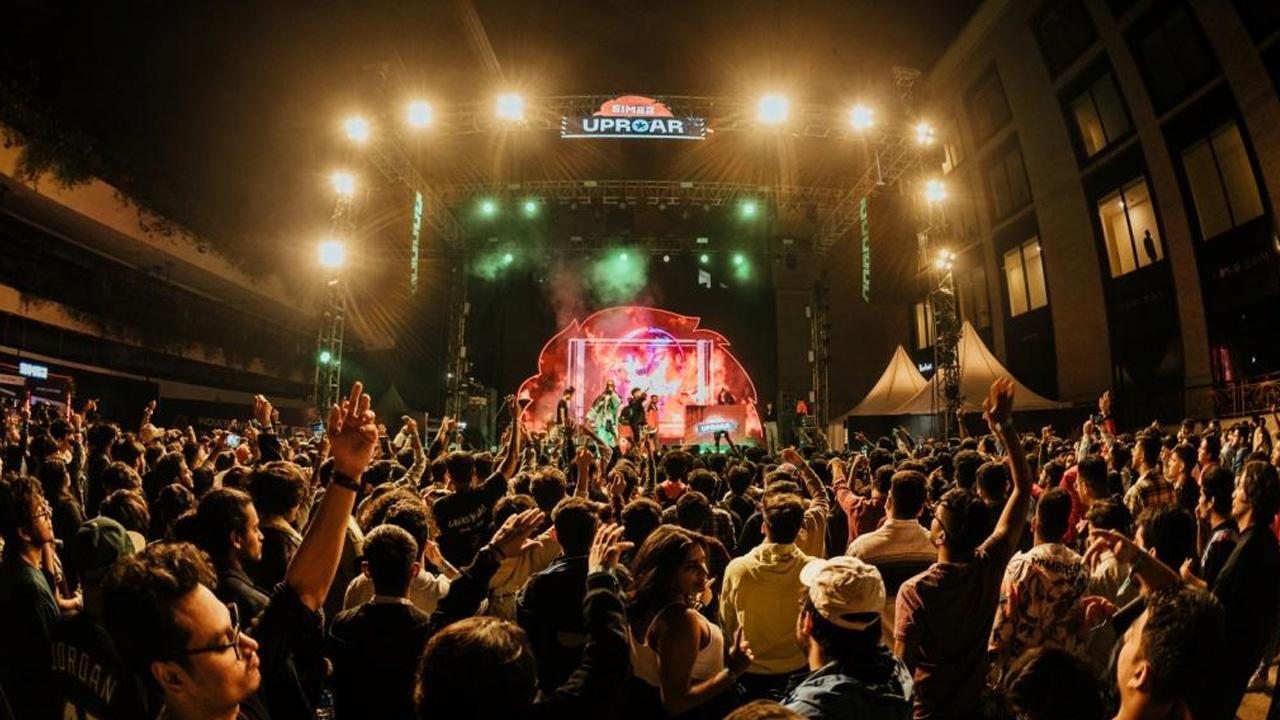 Unifying the various elements of hip-hop and presenting a mix of upcoming and established artists in the Indian Hip Hop community was at the core of Simba Uproar. The purpose was to curate a unique line-up like no other for its audience across hip-hop music, intermixed further with street culture experiences.

Delhi for the first time witnessed the live performances of the most prime in the Indian Hip-Hop community together. The base was set with a kick-off on Day 01 by  Gully Gang, King, and Raga to set up the vibe, and Day 02 ended on a high note with performances by Agsy, Azadi Records, IKKA, and Sez On the Beat.

The upcoming and the most accomplished Indian hip-hop was a part of Simba Uproar, highlighting the inclusivity of Simba Beer to provide a pedestal for the current and future generation of Indian Hip Hop to voice their opinions on the central stage.

Ishwaraj Bhatia, Co-founder, and COO, of Simba Beer, said, "Hip-hop as the theme for the first edition of Simba Uproar was a conscious one taken after observing audiences' inclination towards this genre and its relevance to street culture. We envisioned bridging that gap between the two here. As positively anticipated, the festival was a roaring success in its debut. We cannot wait to announce the details of the second edition."

The inclusion and cohesive programming of these various elements of Hip Hop across segments of Simba Uproar led to meeting its vision and creating a street culture like never before. After a successful debut event, they are all set to announce their next edition soon.

Also, attached is the press release along with the spokesperson and company profile. Mr. Ishwaraj Bhatia, Co-founder and COO, Simba Beer, will be happy to share more insights on the same and will be available for a telecon interaction.