The world abounds in talent. However, only a few people follow their talent enough to make an indelible mark on the world. 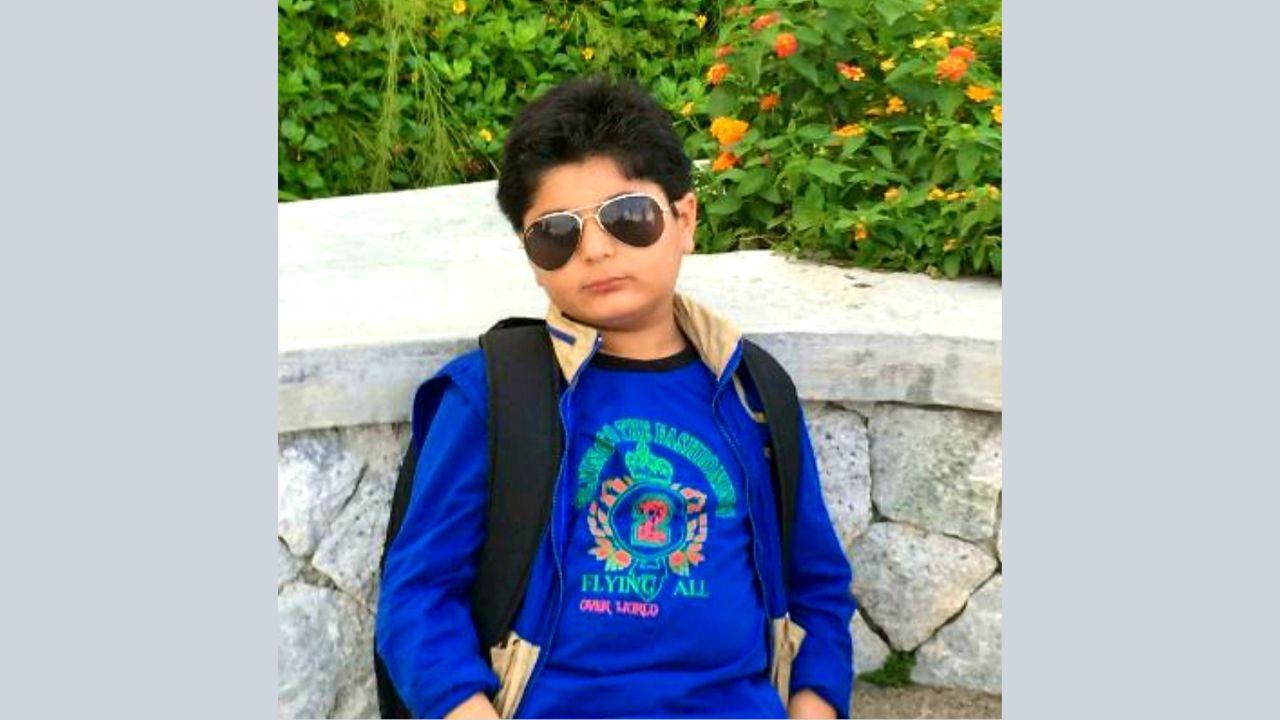 One such person is the young singing sensation Ishan Solanki. At a very young age, Ishan has achieved what most only dream of. He is a proud owner of a Ferrari and 7 Rolex watches. However, none of this is inherited. He has worked hard to get to where he is today.

Ishan may be called gifted but he has used his gift wisely. He has immense singing talent that he has been using to win hearts ever since he was a child. He also has a great inclination toward artificial intelligence and computer graphics. This may be an unusual combination of skills but Ishan has been using it to create value for himself, his family and his country for a very long time.

Ishan sings emotional songs and almost everyone that listens to him cannot resist an emotional outburst. He was born in a simple family in Gujarat and takes pride in the support that his family has offered him all these years. His valuable contribution to the local music space has been applauded by many and now he is all set to make his debut in the global music space. He has undergone training in professional singing and aims to learn more to perform better. At 16, he also has a successful YouTube music channel titled “Ishan Solanki”. The two songs that he has released to date have been titled " Feel Love" And "Noways Babe" and have reached millions of hearts.

Big names from Bollywood have also reached out to him for his playback debut. Apart from this, he has also been seen at page 3 parties with stars like Arijit Singh, Darshan Raval etc.

A lot of his recognition has also come from his commendable performance at an international artificial intelligence competition held in Vancouver. Ishan is also passionate about automobiles and wishes to build his brand one day.

Apart from these skills and his immense success, what makes him special is his down-to-earth attitude and straightforward approach.

We hope Ishan continues the good work and achieves the success he always dreams of and desires.

Next Story : We can end hunger and starvation together by our unbridled acts of kindness", says PARIS KESWANI