Story of the film Kora Kagaz gave a social message, the audience liked the film 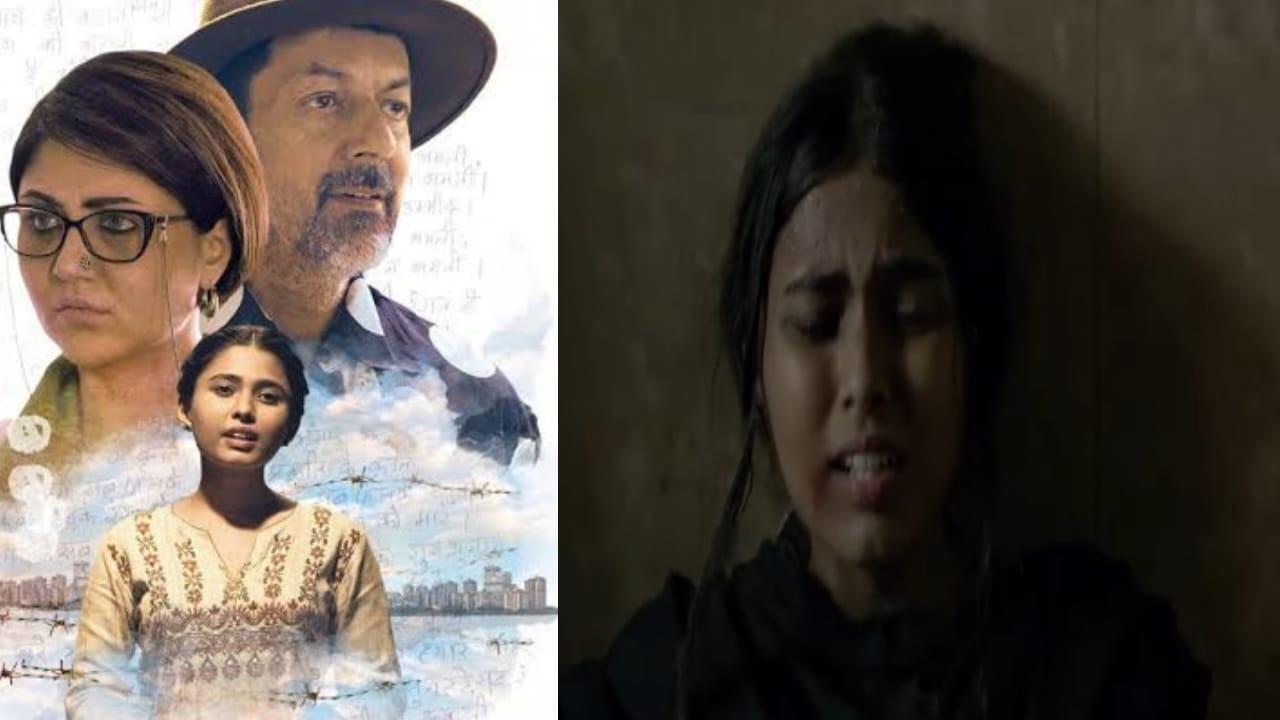 Recently released Kora Kagaz is getting good response from the audience. While giving a social message, this film has also touched the sentiments of the people. All the actors have played their character well in the film. Mainly RAJAT KAPOOR, AISHANI YADAV, SWASTIKA MUKHERJEE won the hearts of the audience with their emotional acting.

The story of the film gives an emotional touch to the audience. In the film, Sandhya, a young girl, commits a murder due to her rescue from the atrocities of her uncle. On the other hand, Vivek, played bu Rajat Kapoor is a struggling actor who is currently earning his living by teaching acting plays to children. His estrangement from his wife due to financial constraints as well as his love for his work brings an emotional touch. Divya played by Swastika Mukherjee, who is running the Child Improvement Center, shows both love and nature towards children.

The audience gave their feedback and said that in today's time production of such movies is very necessary. In fact, it is not a commercial film but gives an inspirational message to the society. While talking to the media, people gave their feedback and said that there is a need to promote inspirational and family films like Kora Kagaz. Because the kind of atmosphere in cinema today is not right for the society.

Next Story : Meissa Star Productions And Vermillion Pictures are Setting the Bar High in the Entertainment Industry…!!!