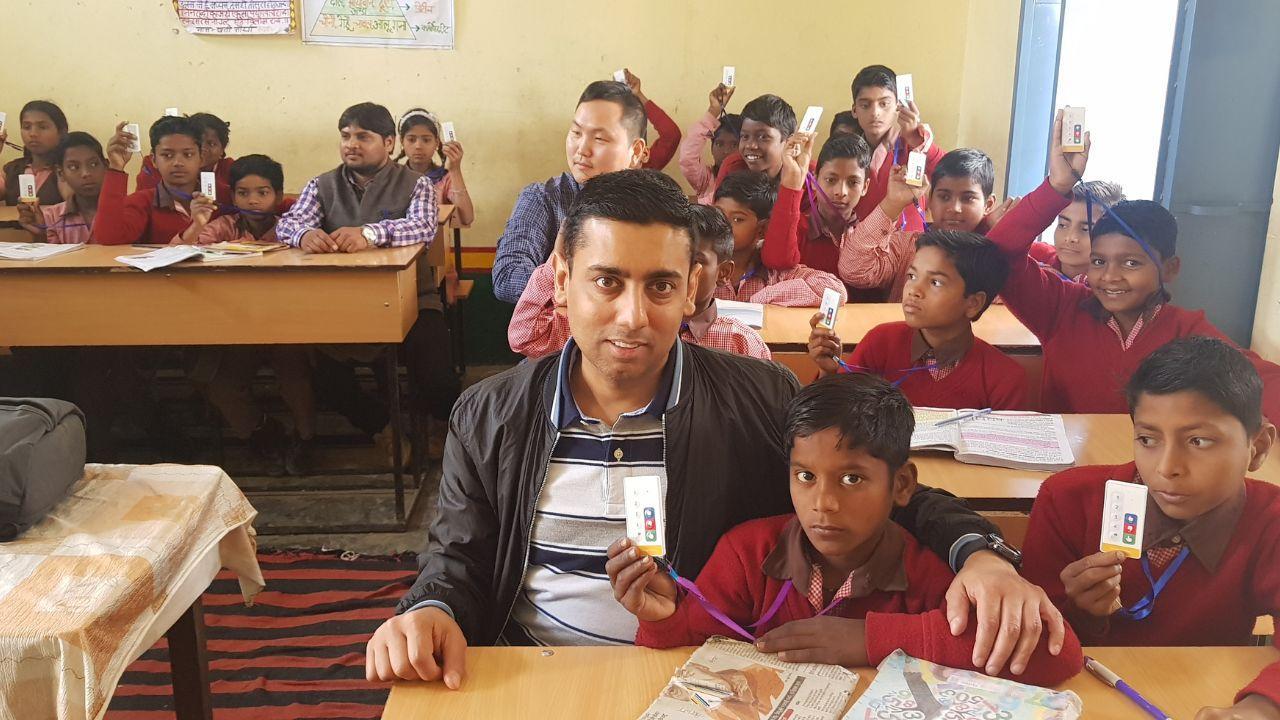 TagHive’s founder and CEO, Pankaj Agarwal, interacting with students from a government school in Varanasi, UP, as part of their recent student engagement campaign, "Mera Saathi School Aaya"


TagHive, a Samsung-backed Edtech firm, introduced a clicker-based classroom response system and an AI-powered self-assessment solution app, called ‘Class Saathi’, which made significant forays in government schools across various regional pockets of India. Within just 2 years of its launch, Class Saathi has expanded from 10 schools to 1800+ schools across India and is set to record a 300% y-o-y growth. We spoke to TagHive founder, Mr. Pankaj Agarwal, an IIT alumnus, to get his views on edtech in India and the future of his brand.

The lack of digital infrastructure and low smartphone/computer penetration at home are two of the biggest challenges that are slowing down digitisation in education. Class Saathi addresses the first problem, by bringing tech-enabled learning for schools without internet and electricity access, which is a first-of-its-kind edtech product in the country. However, the second challenge of low smartphone/computer penetration at home is significant as it hinders the process of independent learning.

Being independent of traditional digital infrastructure, Class Saathi is helping schools leverage tech-enabled learning and become ‘smart’ through rich teacher-student engagement, without needing internet or electricity. This means that even schools in the remotest parts of India can be digital, in the same way as a school in a metro. This is an embodiment of the idea that education is the great equalizer and all children deserve access to the best education processes.

We recognize that there is an urgent need to close the learning gaps through a tech-driven solution that facilitates continuous assessments, consistent

performance tracking, and data-driven insights. And that is where Class Saathi has made an impact. Not only is our solution affordable and accessible even in remote areas with scarce internet penetration, but it is also accommodating the needs of English and regional language assessments while reducing the administrative and operational burden for teachers. Class Saathi is also the world's first Bluetooth-based clicker device with superior connectivity with Windows, Mac, Android, and Linux, and works effectively on interactive panels, flat screens, PCs, smartboards, and smartphones.

Currently, around 4000+ classrooms are running Class Saathi in India and South Korea. We have expanded to 1600+ primary public schools across rural parts of UP and HP in the past year. We are also working with a few schools in Manipur and Assam through Sunbird Trust, a non-profit that runs schools in conflict regions of Northeast India. We aim to be the accelerators for the GoI’s model of ‘PM Shri Schools’ and in 2023, aim to add another 20,000+ classrooms, across more states. We are also working on creating a new and improved platform early in 2023. 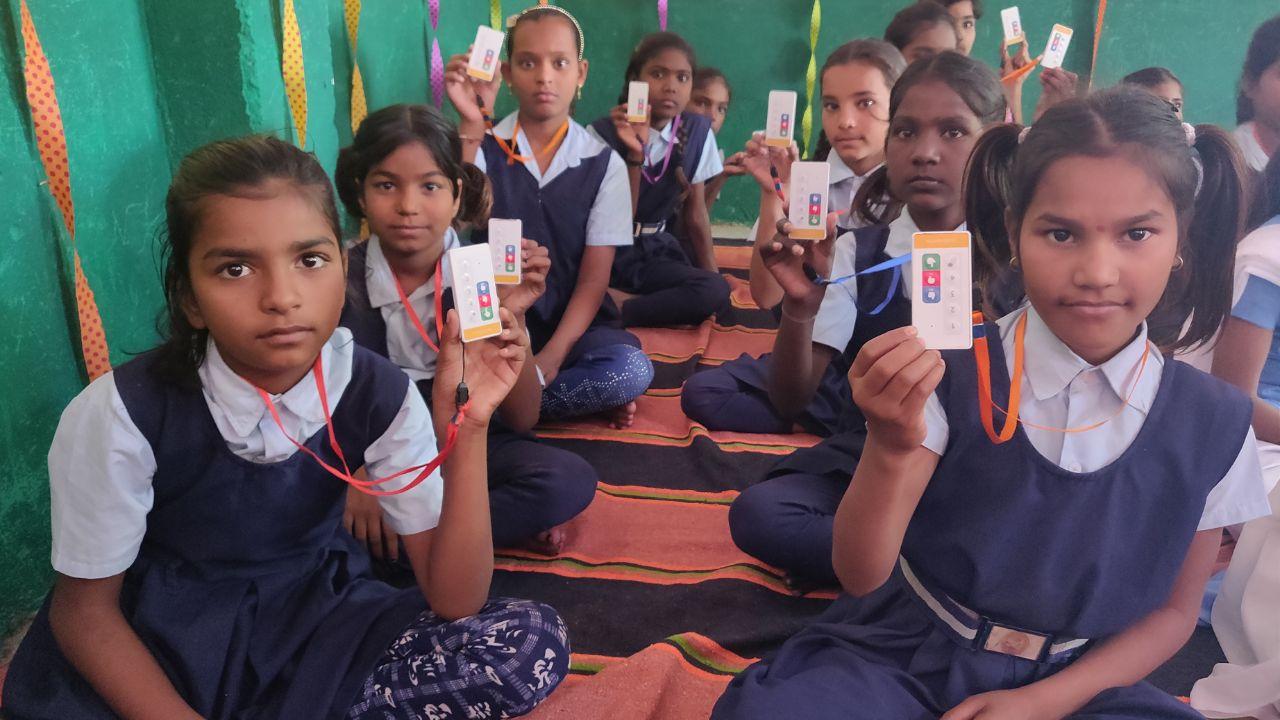 Students with their Class Saathi Clickers in a government school classroom