A man with many accolades, Taran has sown seeds of entrepreneurship in more than 50 colleges. What’s more interesting is how he reached here 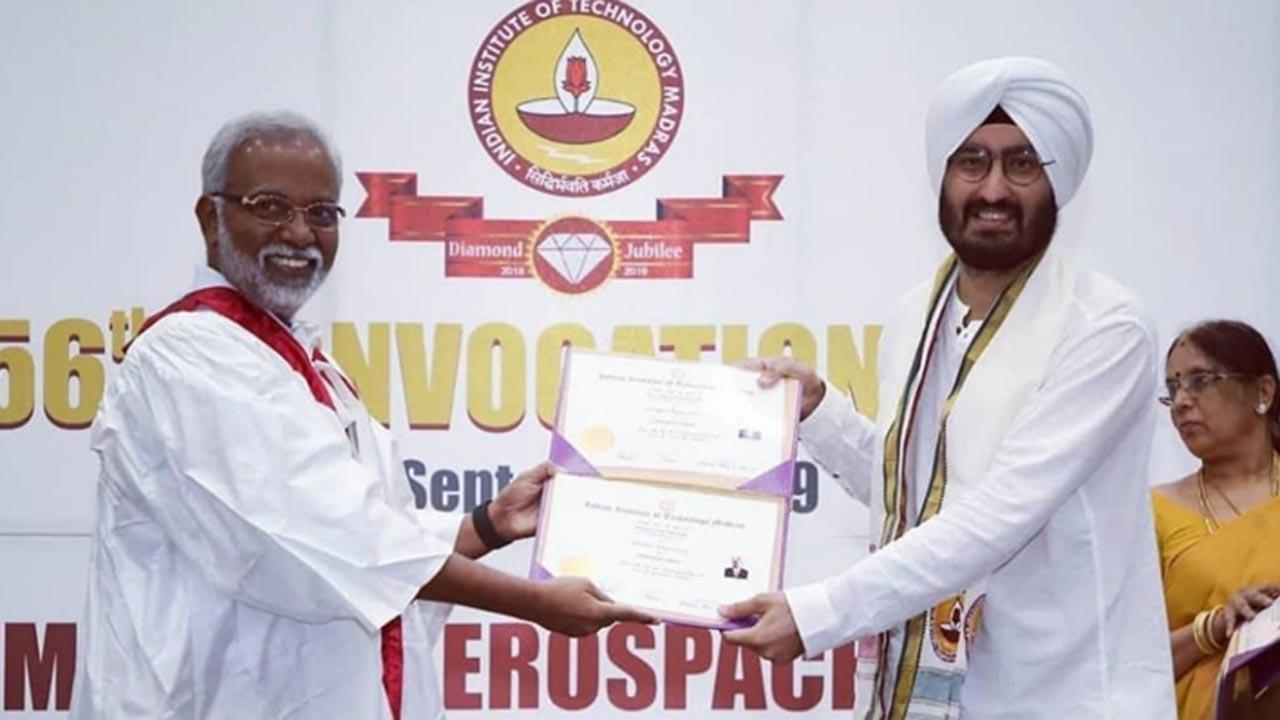 
The child is the father of the man! William Wordsworth once used this expression in 1802 in his famous poem The Rainbow. Taran Singh the Founder & CEO of Edu-tech startup Melvano, has rightly understood and proved it. Taran Singh, Founder of Melvano, One of the fastest-growing learning apps for entrance examinations, has motivated many college-preneurs through his words of wisdom. A man with many accolades, Taran has sown seeds of entrepreneurship in more than 50 colleges. What’s more interesting is how he reached here.

Here is a fascinating account of his achievements, one should know:

1. Built a TV at age 14.
Since childhood, Taran liked to play with electronics. He had always been curious about how things work. This curiosity made him undertake an apprenticeship under a local technician to build a TV from the discarded spares along with some new parts. He was only 14 years old. This is where he realized his technical flair and started building himself brick by brick.

2. Aerospace Engineering from IIT Madras.
Taran showed his grey matter to the world when he achieved a degree in Aerospace Engineering from IIT Madras one of the prestigious institutes in the country. It was during his entrance examination days that he had to face the crunch of accessibility to quality educational material for the preparation. Taran later went on to join the IIT Madras Satellite project (IITMSAT) & contributed to the product development.

3. Founded Melvano
Not only during his tests but throughout his engineering, he found that quality content for education has always been in demand. Keeping this in mind he decided to change how knowledge is perceived and imparted. He built Melvano, which uses artificial intelligence, to analyse weak areas studies of students and creates personalized coursework based on the assessment. His startup has also obtained a seed fund of 2cr since its inception.

5. Awarded Hednxt Award for best Start-up.
Melvano entered the Hednxt competition, a platform to celebrate startups. Out of 500 competing companies, Taran stood first and was conferred the Hednxt award with â¹3,00,000/- price money.

Melvano, the flagship brand of Taran’s innovation has reaped social benefits for its users too. Taran had announced free usage of the app for almost 200000 of his subscribers to help them in their exams. Taran Singh had also bestowed a 100 percent scholarship for JEE & NEET aspirants who belong to low-income families or those who have been affected by COVID-19.

With such profound like Taran Singh in the education system, knowledge is bound to flow throughout.