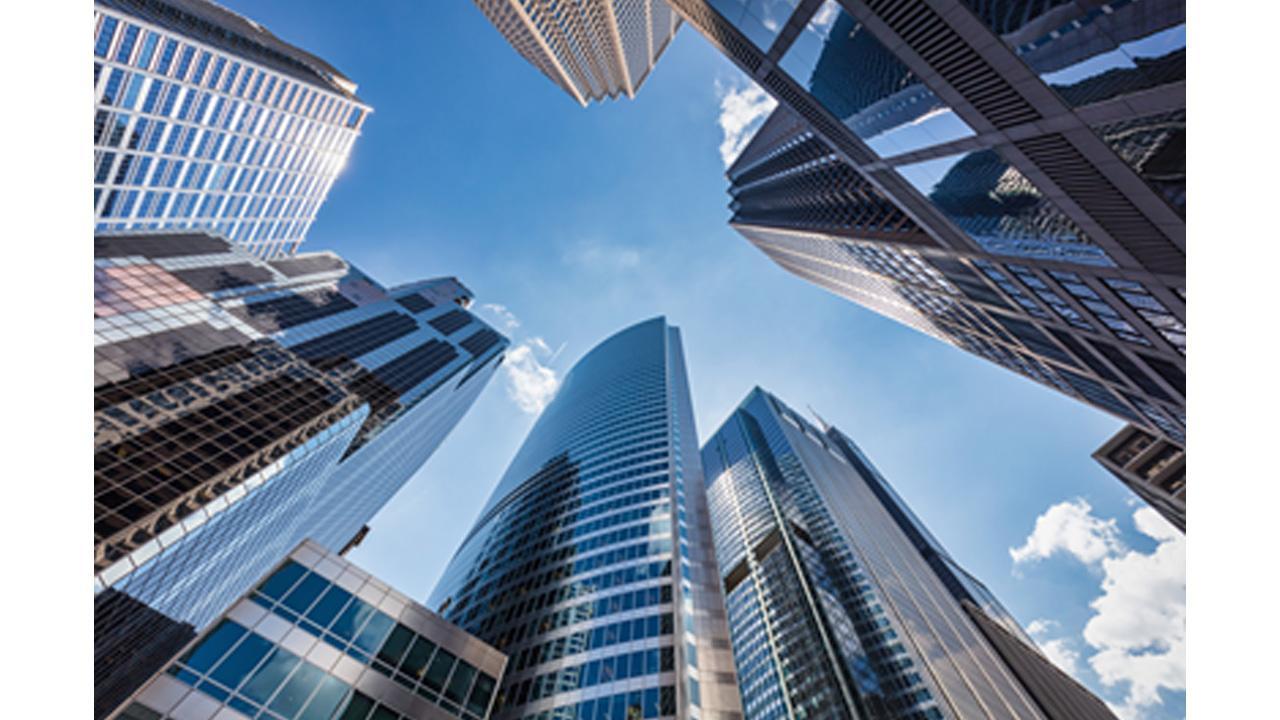 With over $320 billion dollars in assets under management (AUM), Dubai Investment Fund, also known as DIF, is one of the largest investment investment companies in the middle east and in the world.  Founded in 2001, DIF has been around for over two decades and is currently overseen by CEO Amir Shams.  As its name would suggest, DIF is headquartered in Dubai.

Located in Bahrain and founded in 1982, Investcorp is one of the oldest companies on this list.  Co-CEOs Rishi Kapoor and Hazem Ben-Gacem Manage over $35 billion worth of funds for their clients.  The firm specializes in alternative investments for both private and institutional clients and has offices all over the world.

Riyad Capital, a subsidiary of Riyad bank was established in 2008 and is headquartered in Saudi Arabia.  Currently, Sabty Sulaiman Al Sabty leads the company as CEO and oversees the management of over $18 billion.  In recent years, their AUM has skyrocketed due to an agreement with BNP Paribas Securities Services, a large french commercial bank.

Founded in 2009 and managed by CEO Mazin Baghdadi, Alinma Investment is the investment arm of Alinnma Bank.  With over $18 billion in AUM Alinma joins the ranks of Riyad Capital as one of the largest investment firms in Saudi Arabia.  Recently, they entered an agreement to finance a 41,000 square meter commercial complex in their home city of Riyadh.

The Arabian General Investment Corporation was founded in 1979 but later changed its name to SHUAA Capital in 2001.  Although SHUAA Capital is its own entity, Abu Dhabi Financial Group acquired roughly half of the firm in 2016.  Today, CEO Jassim Alseddiqi manages roughly $14 billion, including $1.7 billion of the firm's own assets.

CEO Waleed AlRashed AlHumaid oversees $13.3 billion in AUM for Al Rajhi Capital, the investment banking arm of the world’s largest Islamic bank, Al Rajhi Bank.  Although the firm is rather new, with its founding in 2008, it’s perhaps best known for its role as a joint underwriter and bookrunner for Saudi Aramco’s initial public offering.  Today Saudi Aramco is one of the largest publicly traded companies in the world.

Kamco Investment is one of the largest investment firms in Kuwait.  The firm is currently an independently managed subsidiary of the KIPCO Group and is currently run by CEO Faisal Mansour Sarkhou.  Kamco was founded in 1998, and currently holds $13 billion in AUM.

Jadwa Investment is a large Saudi Arabian investment firm.  It is currently managed by CEO Tariq Al Sudairy, who oversees nearly $9 billion in AUM.  Like many investment firms, Jadwa has seen a substantive increase in AUM over the past few years, as markets appreciated.

Founded in 2005, NBK Capital is one of the largest investment firms in Kuwait.  As of today, Nabil Maroof is the firm’s CEO, overseeing it’s nearly $7 billion in AUM.  NBK Capital often serves as an underwriter for listing companies on Boursa Kuwait, the main stock exchange in Kuwait.

Khaled Alrayes is the current CEO leading Alistithmar Capital, an investment firm entirely owned by the Saudi Investment Bank.  The firm has over $5 billion in assets under management and was founded in 2007.  ICAP is very active in public markets, as indicated by the fact that the firm’s trades equated to roughly 3% of total dollar volume on the Saudi stock market in 2020.

SEDCO Capital is an international investment firm with offices in Saudi Arabia, the United Arab Emirates, England, and Luxembourg.  The firm was established in 1976, and CEO Samer Abu Aker currently oversees operations and the firm's $5 billion in AUM.

Founded in 1984, and run by CEO Karim Awad, EFG Hermes Holding is one of the largest investment firms in Egypt.  The firm has just over $3 billion in assets under management and often serves as a sell-side advisor with large mergers and acquisitions.  Recently, the firm has advised on the Alkhorayef Water & Power Technologies IPO as well as the sale of Pakistan’s United Bank Limited’s Tanzanian subsidiary.

Alkhair Capital Suadi Arabia was founded in 2009, and currently manages $3 billion in AUM under CEO Khalid Al Mulhim.  The firm specializes in publicly traded equities, with a focus on securities traded on Middle Eastern exchanges, such as the ADX, Tadawul, and DFM.  Recently, the firm was the head underwriter for the IPO of Ibn Roshd Educational Holding Company.

Established in 2008, Aljazira Capital is an investment firm run by CEO Naif bin Mesned Almesned.  The firm is Shariah compliant and manages nearly $3 billion in assets for its customers.  Aljazira Capital is owned by Bank Aljazira, a Saudi bank, based in Jeddah.

Headquartered in Riyadh, Saudi Arabia, Albilad Capital has been offering financial services since 2008.  The firm's CEO, Zaid Almufarih oversees the management of over $2 billion in client assets.  Albilad Capital is entirely Shariah compliant and offers its services to individuals, businesses, and institutional investors.

SICO BSC is a full-service investment firm, offering asset management, brokerage and market-making services, as well as investment banking.  With several billion dollars of AUM, it’s one of the largest investment firms in Bahrain.  SICO BSC was founded in 1995 and is currently led by Najla Al Shirawi.