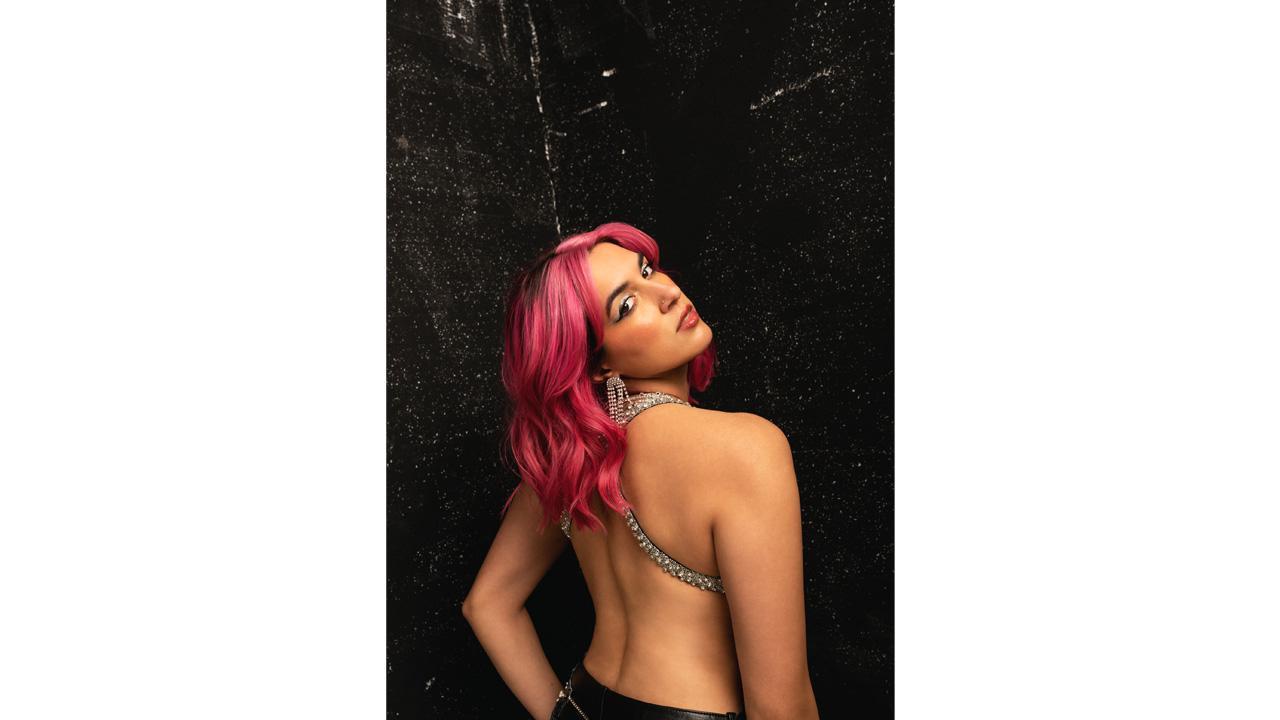 Out now on all streaming platforms: https://lnk.to/HookedHotStuff

Warner Music India artiste RIKA and Swedish Electronic Dance Music powerhouse ‘Galantis,’ come together for the first time to launch a dance pop anthem ’Hooked (Hot Stuff).’ The track, which dropped today on all streaming platforms, is an empowering interpolation of Donna Summer’s iconic “Hot Stuff,” with a modern disco feel, backed with a fashion show themed music video featuring RIKA. 'Hooked (Hot Stuff)’ will be RIKA’s third release with Warner Music India after signing to the label in 2021. 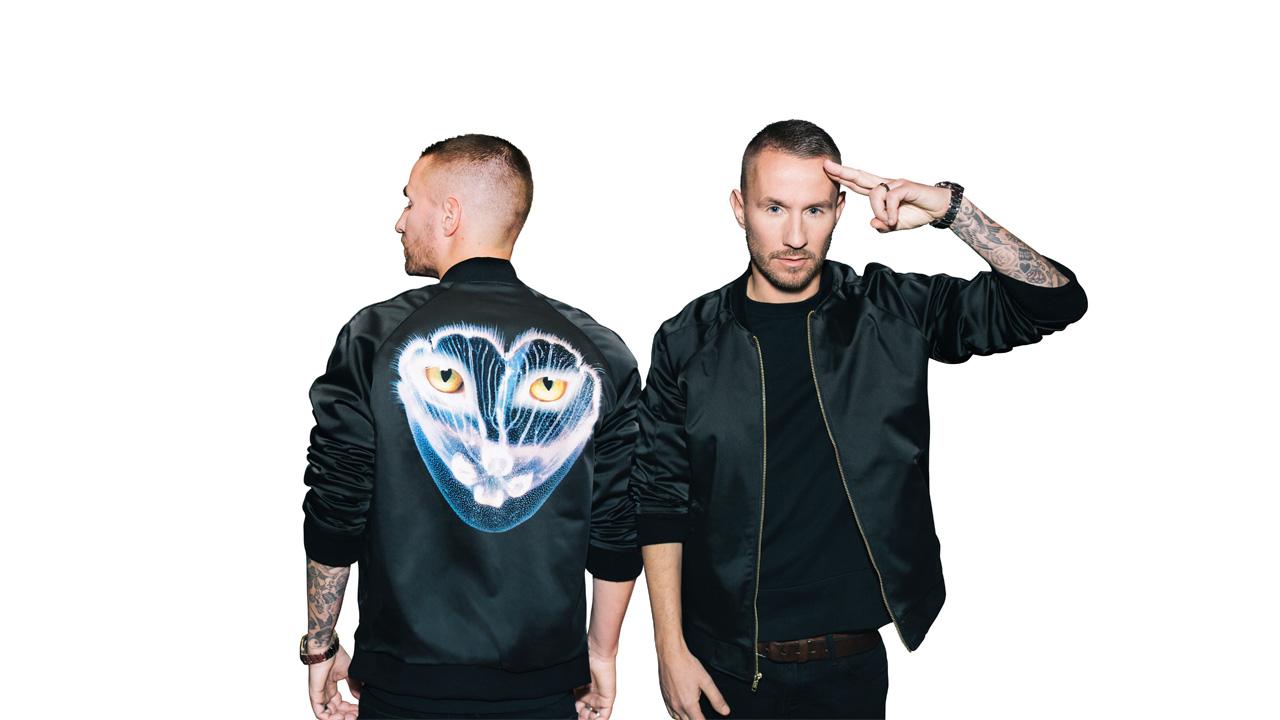 Her last single in 2022, the upbeat reggae-pop track, Payroll with Kranium garnered over 4 million views on YouTube and 6 million streams worldwide. It also charted up to be the #1 song in Amsterdam and #7 in the Netherlands in the YouTube Music Charts. She has also been featured as the BRITS Sunday Spotlight artist, won Best UK Female Act at the prestigious BritAsia TV Music Awards, and also received the Rising Star award at the Asian Awards in 2019. Additionally, RIKA bagged the UMA Best Asian Act and BAMA Best Female Act award. She also supported Zak Abel on his European tour in 2019. Accumulating 35 million+ streams across all streaming platforms in a short period, RIKA is touted to be the next global superstar with her unique voice and music.

Galantis is the Swedish collaborative project of world renowned producer Christian "Bloodshy" Karlsson. Recent single ‘Heartbreak Anthem’ with David Guetta and Little Mix was a global sensation which spent almost 10 weeks on the billboard charts and 13 weeks in the UK's Official Chart top ten. Galantis has received over 4 billion cumulative worldwide streams, and over 1.7 billion video views to date. They saw their first international success with "Runaway (U & I)", followed by "Peanut Butter Jelly" and "No Money". Galantis and RIKA’s collaboration is set to be one of the biggest for any Indian origin artiste.

RIKA on the launch of the song shared, “I am super stoked to collaborate with Galantis for my third track with Warner Music India. I have grooved to and enjoyed their songs and it’s an amazing feeling to now create something exciting with them as an artiste. I personally feel they are the most dynamic, and in-demand live performers in the dance music genre. ‘Hooked (Hot Stuff)’ is the perfect dance anthem for our listeners, shot in a very chic, contemporary way. Its slick, it's vibrant, full of zest and it's our rendition of the superhit song ‘Hotstuff’ and we can’t wait to see people dance to it!”

Launched in 2020, Warner Music India has rapidly grown as the destination for pop culture in India with the signing of superstar artists like Diljit Dosanjh, Armaan Malik and Darshan Raval domestically. The company has also had success with their international roster and making India the Top 5 country for global artists like Ed Sheeran, Ckay, Dua Lipa, Alec Benjamin and Masked Wolf storming the charts.

Key partnerships for the company also include a licensing deal with Tips Music, which owns the rights to some of the most popular Bollywood movies ever produced; founded the Maati label, dedicated to the fast-growing Indian folk music genre; and signed several distribution deals focused on labels from India’s different cultural and linguistic traditions. In the Punjabi music scene, Warner Music has signed partnerships with Ziiki Media and Sky Digital.