What is the most expensive artist fandom to be part of?

What are the repercussions for the music industry when an average listener becomes music obsessive? In this day and age, music is everywhere and can be easily accessed through online streams. A price is associated with purchasing those premium editions, front-row seats, and t-shirts. 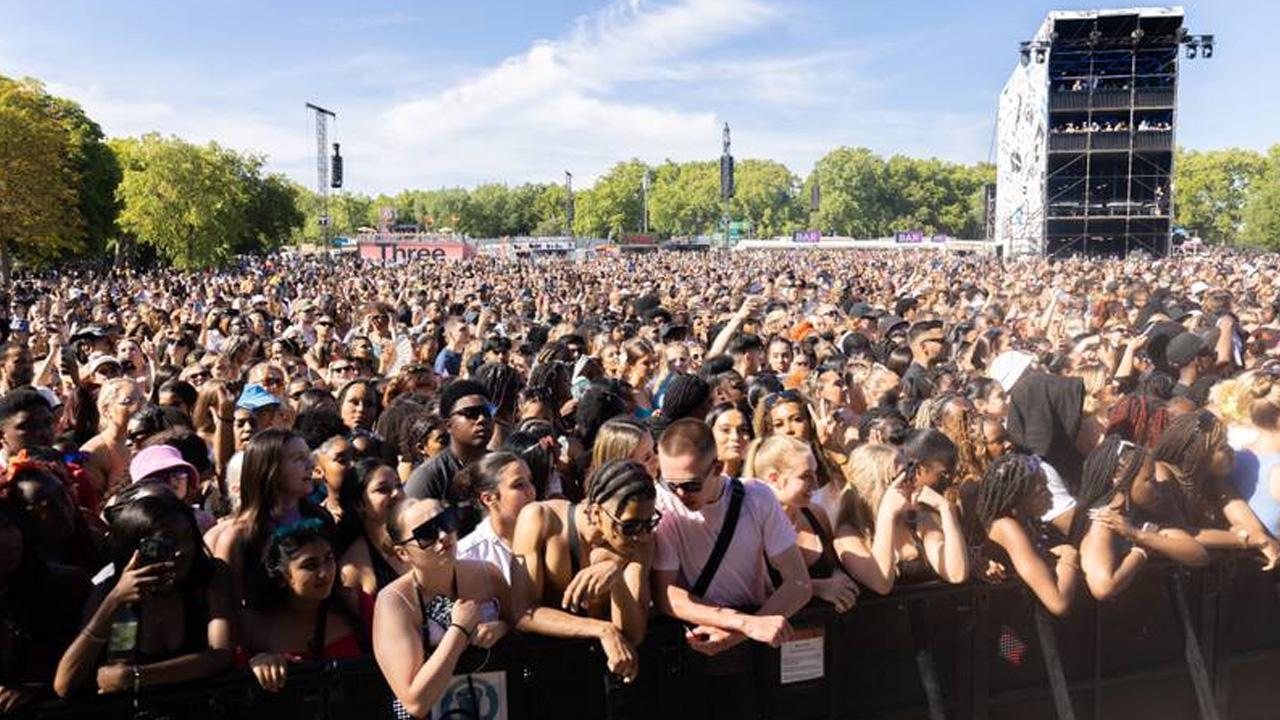 An in-depth analysis was conducted of the price of resale tickets, the cost of goods, the price of albums, and the extensive selection of signed things accessible to die-hard fans.

If you are a massive fan of Drake, Ed Sheeran, or BTS, then you may have spent a significant amount of your hard-earned money on their music compared to fans. It has been determined that Drake, Ed Sheeran, and BTS are the top three most costly musicians in terms of committed fans across various musical genres.

The following is a list of some of the more staggering findings from the survey:

Drake is the most expensive musician to see live as per the analysis, if fans wanted to watch all of his shows in the UK during the past five years, they would have had to shell out a staggering Pound 12,581.97 each and every time. The minimum price for resold tickets to see the superstar perform live is currently Pound 405.87.

It would have been Pound 9,067.75 for a superfan to have attended each of Ed Sheeran's 115 gigs over the past five years. This puts Ed Sheeran in the second position for having one of the most costly tours in the UK.

The critically acclaimed boy band BTS is honoured to have the third most costly tour in the United Kingdom. This is because the band has only played six gigs in the UK over the past five years, and attending one of those shows would have set a superfan back the staggering sum of Pound 4,073.64.

It costs Adele followers Pound 4,424.58 to be fully dedicated to the diva, making Adele the most expensive R&B singer for fans to follow. The influential singer Adele has been crowned the priciest R&B performer by admirers. Fans of the soulful singer Adele who are interested in seeing her perform songs from her newest album, such as "Easy On Me," should be prepared to pay Pound 548.63 for each resale ticket. Superfans who went to all seven of Adele's gigs in the United Kingdom over the past five years might have racked up a total bill of Pound 3,840.41.

With only the United Kingdom and France being considered, the research team has determined which artist fandoms are the most expensive to be a member of. After compiling a seed list of the artists whose music is streamed the most on Spotify, the following considerations were applied to the list:

Using the official websites of artists as a reference, the average cost of standard merchandise.

Using data from Google searches, the total cost of the most recent album was divided by the average number of songs on each track to calculate the "cost per track."

The prices of signed goods that are currently up for sale are based on the prices that have been verified on eBay.

Next Story : Amir Kenzo, The Artist Entrepreneur Distributing His Music In A Unique Way.