Attracting the young consumer needs to have an appeal and resonance with youth that taps into their passions and preferences. 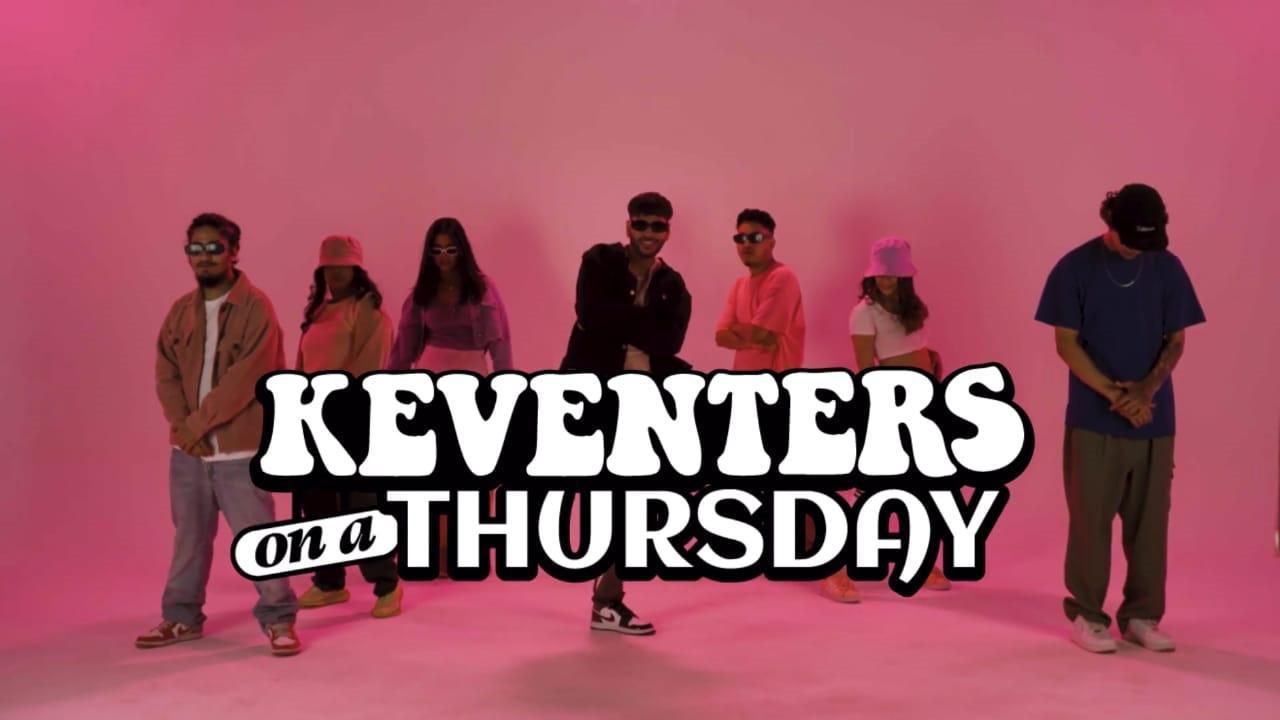 National brands are bringing on creative young talent to appeal to their consumers, ranging from comedy, music and even art and design. Bhuvan Bam, the very talented YouTuber has bagged multiple deals with Ola, Lenskart and such like, Masoom Minawala represents a cool new vibe for many fashion brands with her on point understanding of style, and just like these names, Kritagya Sharma, a young musician has created a fabulous new campaign for Keventers, an iconic Indian Dessert and Dairy brand.

Kritagya story literally follows the classic appeal of youthful talent being discovered through serendipity. The young rap artist who has been performing at underground clubs across Delhi NCR, performed an ode to Keventers, which was filmed by one of his fans and uploaded online. The song was shared multiple times on social media and became so popular that he released it on Spotify in 2021. All the hype around the track caught the attention of the team at Keventers, who saw this as a perfect opportunity for the brand to merge his creation successfully with their creative plans.

Passion and dedication mark these young performers, who often use social and other media to showcase their talent before they are discovered by brands. Kritagya was introduced to rap music at a young age thanks to his uncle. He was influenced by international rap music tremendously.  As a child he would use his music player to listen to a song titled, Lollipop by Lil Wayne. Like many other young musicians, he began to pursue his passion at the tender age of thirteen. He often wrote his own rap lyrics for his performances, and he has not stopped since.  He spent a year writing and attending cyphers in 2015, after which he started the collective Gali Hip Hop and decided to organise a cypher himself on October 16th, 2016, a historic day for Delhi underground community. It was titled as the Delhi Hip Hop Meet, the event saw a coming together of over 250 people to participate in all things hip hop at Deer Park, Hauz Khas.

The successful collaboration with Keventers and his own personal journey discovering the underground hip hop space has brought him national recognition. In the last few years, he has been trying to find an original and individual sound of expression, which led to the release of his debut album titled Glowing Mixtape, in 2021. The album is a product of distillation of his experiences and life lessons over the last three years. The mixtape sonics belong to the new wave and melodic trap, post inspiration from the roots of old school hip hop and RnB.

In his own words, Rap music is very expressive, relatable & influential. It allows me to pen down perspectives & appreciate having a voice. I also love R&B, Jazz & Indian Bollywood music.

Yet, youthful content creators need to be mindful of staying true to their course and not letting anything or anyone distract them. Kritagya advice to youth is to always keep the emphasis on working on oneself and own craft. He sums it up perfectly, Before you decide to put anything out in the world, make sure you have thoroughly perfected your craft and regardless of whether or not it gets the deserved appreciation, you are satisfied and know that you gave it your best.

This is truly the golden age for youthful talent and content creators of all kinds, as they find new platforms through brands to be able to create a new medium of expression for themselves.