Dinesh Vijan's Maddock Films have shared an intriguing glimpse of their upcoming film 'Tehran'. The action thriller will star John Abraham in the lead 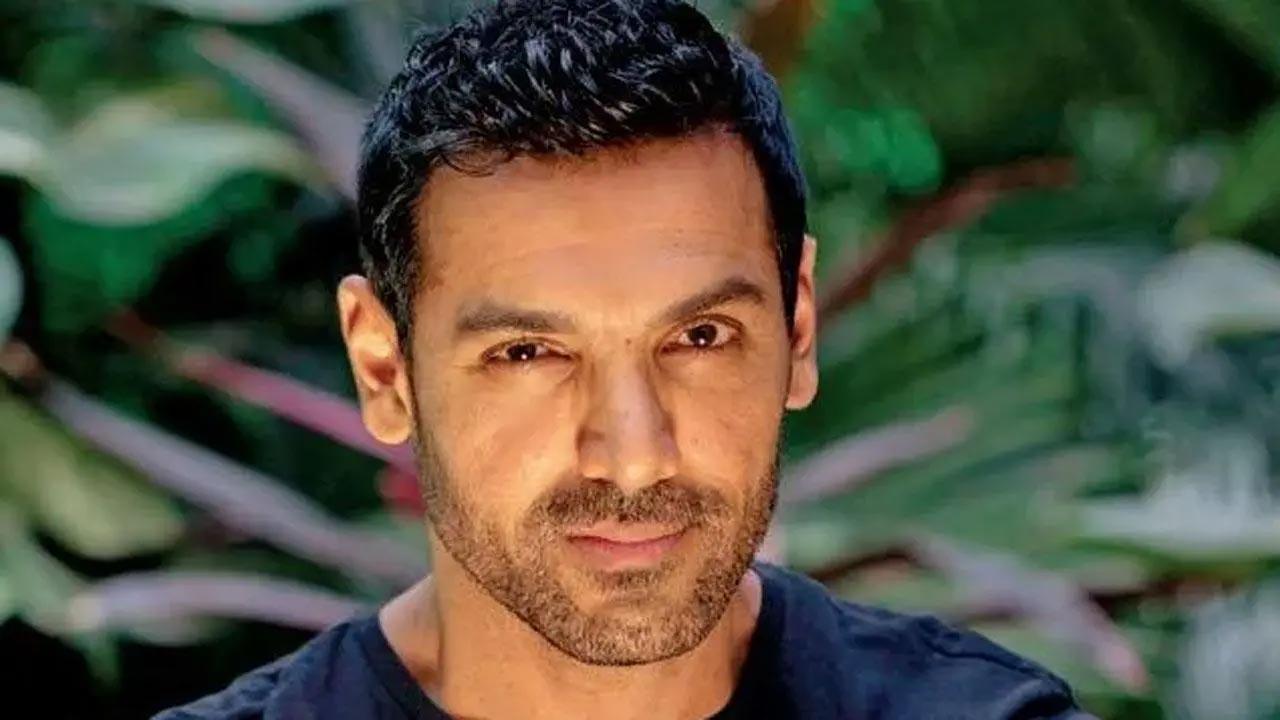 
Dinesh Vijan's Maddock Films, the makers of 'Badlapur', 'Stree' and 'Mimi' have shared an intriguing glimpse of their upcoming film 'Tehran'. The action thriller will star John Abraham in the lead. On Monday morning, the makers dropped a video featuring the lead actor to announce the commencement of the film.

The announcement video features an intense looking John Abraham in his first look of the film. Inspired by true events, if this sneak peak is anything to go by, audiences have quite a power packed tale to look forward to. Shooting of the film has now commenced.

A Maddock Films production in association with Bake My Cake Films, 'Tehran' has been directed by Arun Gopalan, written by Ritesh Shah and Ashish Prakash Verma, produced by Dinesh Vijan, Shobhna Yadav and Sandeep Leyzell.

Meanwhile, on the work front, John Abraham was last seen in the film 'Attack- Part 1'. He will next be seen in the film 'Ek Villain Returns'. The film directed by Mohit Suri also stars Tara Sutaria, Arjun Kapoor, and Disha Patani. The film will be released on July 29,

Next Story : Arjun Kapoor: Tara Sutaria and I have natural chemistry with each other!