Tracing Siddhant Chaturvedi's journey from 'Inside Edge' to 'Phone Bhoot'

With his sports-drama streaming television series, Inside Edge, Siddhant showed the talent he has been gifted with 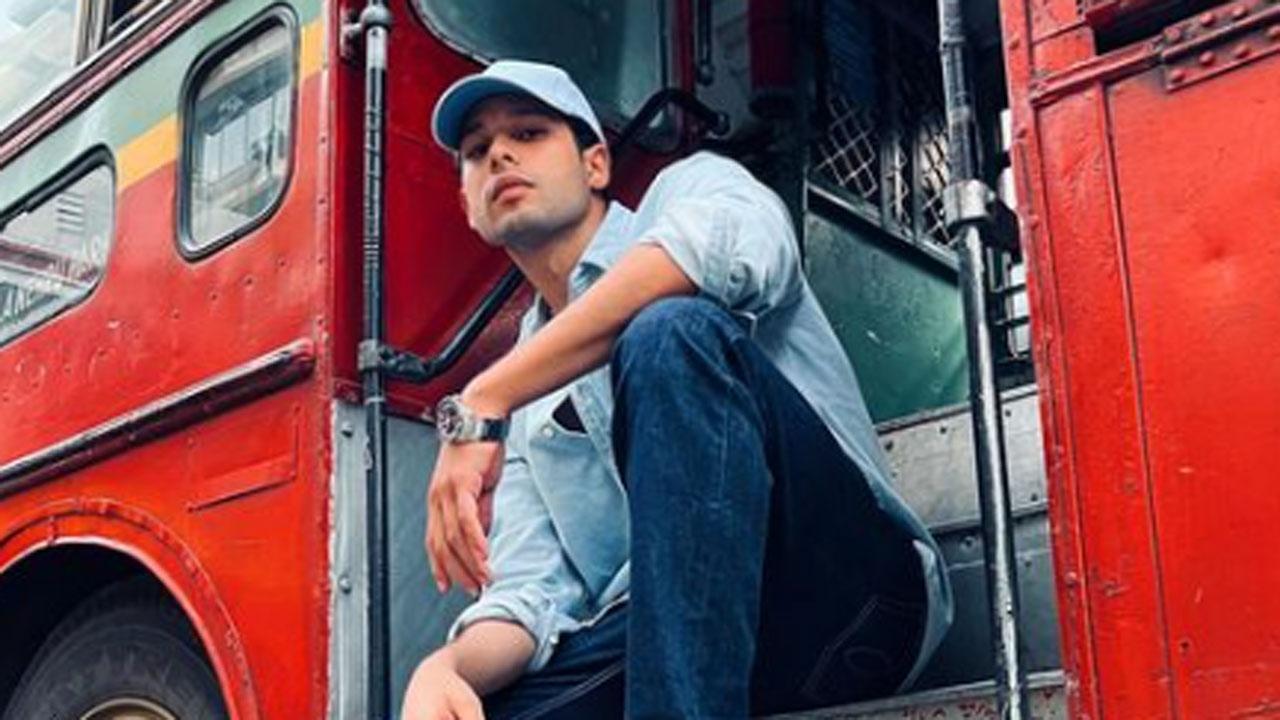 
Siddhant Chaturvedi began his career with Excel Entertainment's 'Inside Edge' in 2017. He's on the brink of completing half-a-decade in the industry. With his sports-drama streaming television series, Inside Edge, Siddhant showed the talent he has been gifted with. He then played the rugged rapper in Zoya Akhtar's 'Gully Boy' two years later and charmed the audiences and critics alike.

In this year's 'Gehraiyaan', he tackled a complex yet charming character that oscillates between sensuality and subterfuge. The narrative of the drama transcended intimacy and infidelity and dealt with far darker and more complicated themes one fears facing in life. He's now set to romance Katrina Kaif in the horror-comedy 'Phone Bhoot' that releases on October 7 this year. He also has 'Yodhra' and 'Kho Gaye Hum Kahaan' coming up.

Siddhant Chaturvedi took to his social media in March this year to share pictures of his look – before and after, highlighting his drastic physical transformation for his latest release. He captioned the post 'Zain single VS Zain in a relationship', referring to his character from Shakun Batra's Gehraiyaan.

A source informed, “Siddhant has worked really hard to get an amazing body transformation for his role, to the extent that he has been hugely appreciated for his well-sculpted physique. Siddhant did a lot of outdoor fitness training in Goa and since 'Gehraiyaan' was shot over a span of two years during the pandemic, he had to keep working hard to get back into shape after every lockdown,” the source added.

Next Story : Sonu Sood becomes a godfather for those who don’t have one