Home > Entertainment News > Bollywood News > Article > Anything for my darlings

Anything for my darlings 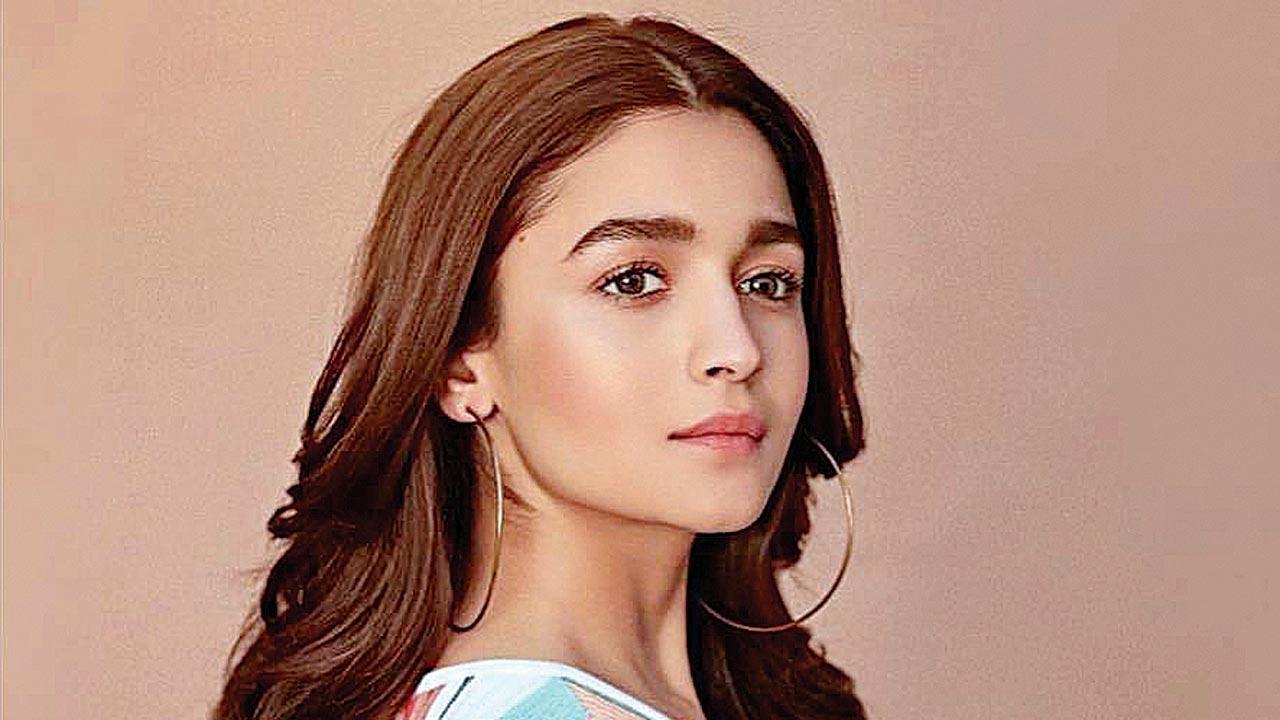 
Shooting in the post-pandemic world poses challenges that can throw many a producer off-balance. But first-time producer Alia Bhatt is taking them on with a cool head as she backs Darlings. To ensure her cast and crew’s safety, the actor-producer has apparently put up her 100-member team at JW Marriott Sahar in Andheri since last week, thus enabling a bio-bubble shoot.

A source reveals, “A large part of the hotel has been cordoned off. Initially, the schedule started with a team of 50, but for a few scenes, additional junior artistes were brought in after being double-tested for COVID-19. While the indoor portions are being canned within the hotel premises, the outdoor scenes are being shot on locations in Andheri. For these portions, the team has to travel in designated vehicles. A sanitisation team has been roped in to monitor the movement and safety practices of team members.” The Red Chillies Entertainment co-production, also starring Shefali Shah, Vijay Varma and Roshan Mathew, went on floors in early July.

Also read: Here's who Alia Bhatt was feeling on day one of her debut production 'Darlings'