Bollywood betting on the big two 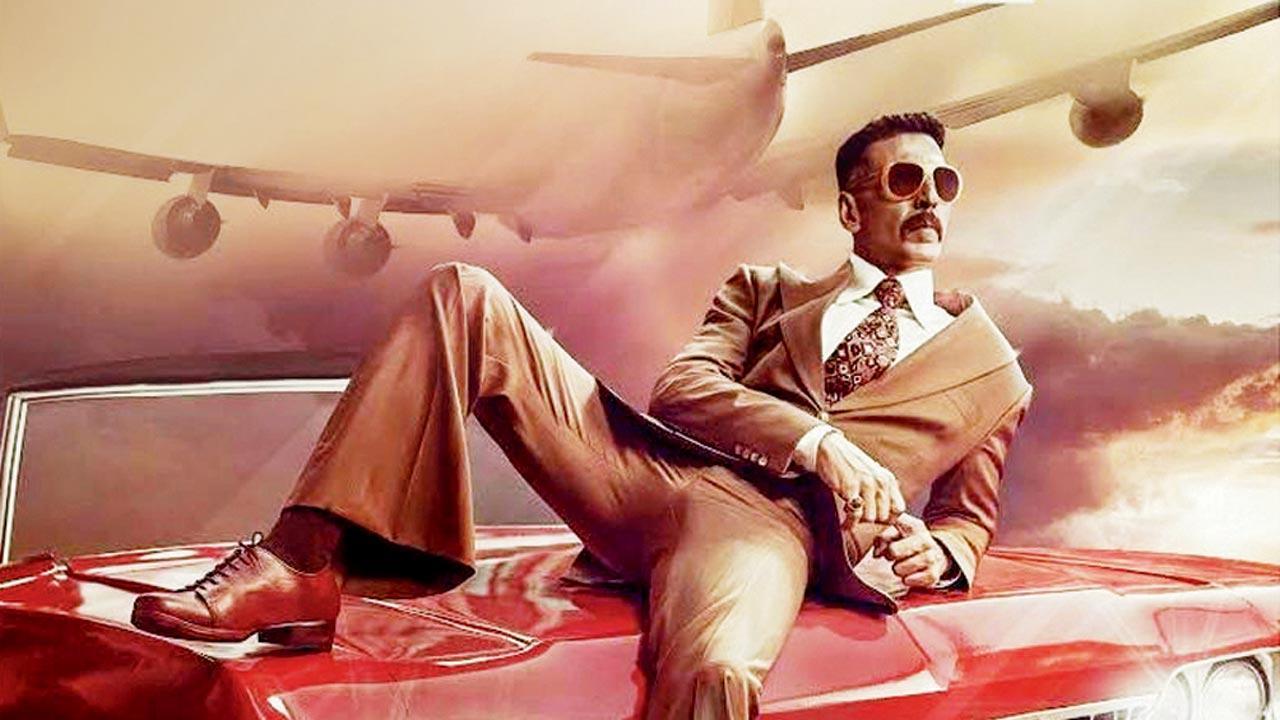 
In June, Akshay Kumar boosted the confidence of the flailing exhibition and distribution sector when he announced that 'Bell Bottom' would have a theatrical release on July 27. Over a month since, there is buzz that the Ranjit M Tewari-directed venture’s release has been pushed to August as theatres continue to remain shut in several regions, including Maharashtra and Delhi. As the second round of theatre shutdown enters its fifth month, exhibitor Akshaye Rathi says all eyes are on the two markets that play a crucial role in the box-office fate of movies. “Each sector contributes approximately 30 per cent to business. If Uddhav Thackeray and Arvind Kejriwal say that theatres can open from August 1, not only 'Bell Bottom' and 'Attack', but also a slew of films — including 'Satyameva Jayate 2', 'Thalaivi', 'Jhund' and the Yash Raj Films’ slate — will line up in no time.”

With the two big markets off-limits at the moment, Vishek Chauhan, exhibitor from Bihar and Bengal, says that producers are rightly unwilling to gamble on their films. Estimating that the budget of 'Bell Bottom' would be north of Rs 150 crore, he says, “For the film to recover its cost, cinemas across India have to function at 100 per cent capacity, in addition to the [revenue generated from] its Amazon Prime Video [outing subsequently].”

John Abraham’s Attack is slated for an August 13 release

Even if cinemas open in the next few weeks, Rathi warns that they will face teething problems. The fear of low footfall aside, the possible box-office clashes will be another setback. He hopes that offerings belonging to the same genre don’t eye the same release window. “'Satyameva Jayate 2' releasing with 'Bunty Aur Babli 2' is safe, but the problem would be if 'Sooryavanshi' clashed with Satyameva... There needs to be greater understanding from all parties while assigning release dates.”

South India seems to be in a relatively promising position, with movie halls having reopened in Karnataka and Andhra Pradesh. Tamil Nadu will follow suit by the month-end, thus setting the stage for release of big films like 'KGF: Chapter 2'. “One can expect 'KGF: Chapter 2' to release by Diwali with pomp and show,” says trade analyst Ramesh Bala.

Next Story : Sonu Sood-Farah Khan bring ’90s qawwali back on your playlist