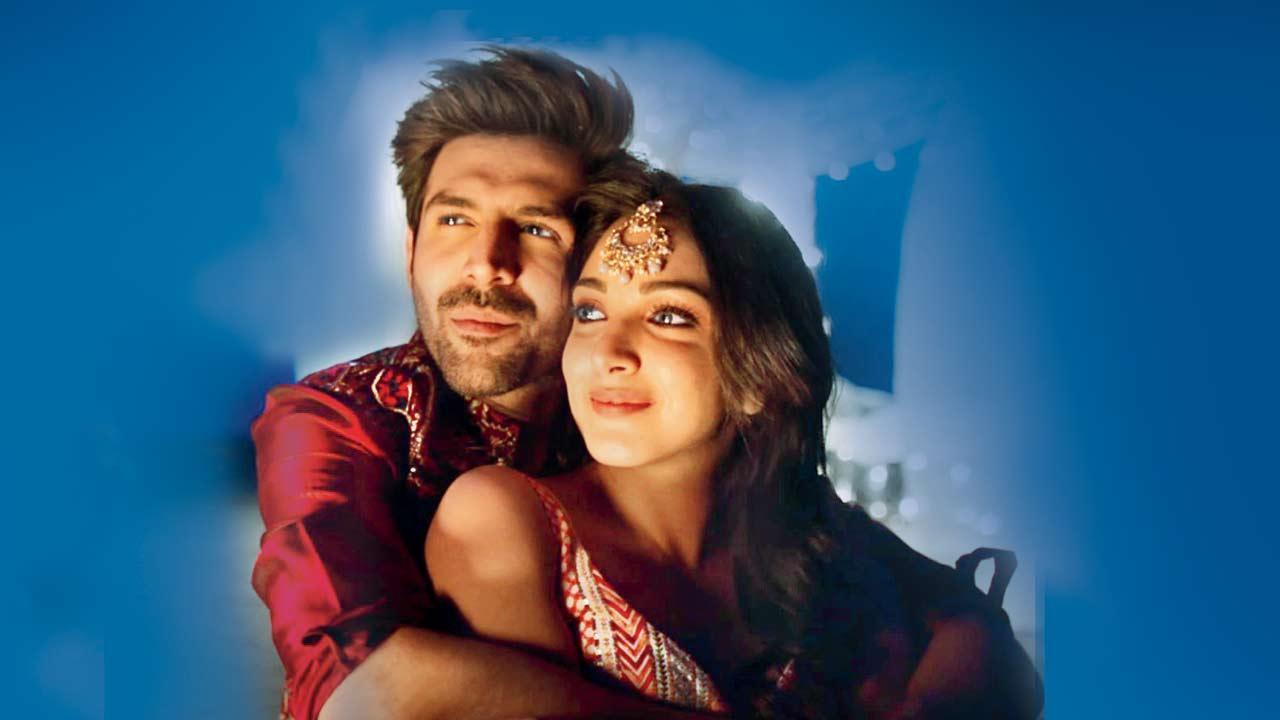 
What can a few laughs and Kartik Aaryan’s charm do? If the weekend is any indication, it turns out they can turn the tide. In the past two months, Bollywood’s big-ticket films fell like a pack of cards while its south Indian counterparts — from RRR to KGF: Chapter 2 — took the box office by storm. But a good old horror comedy appears to be the answer to Bollywood’s dry spell. Aaryan, Tabu and Kiara Advani’s Bhool Bhulaiyaa 2 earned a strong Rs 56 crore over the opening weekend.

So, what did the horror comedy get right that the recent Hindi movies didn’t? Komal Nahta attributes the film’s success to its light-hearted content. “It has got great music, spooks and laughs. People want to have a good time at theatres, they want to feel happy,” he reasons. 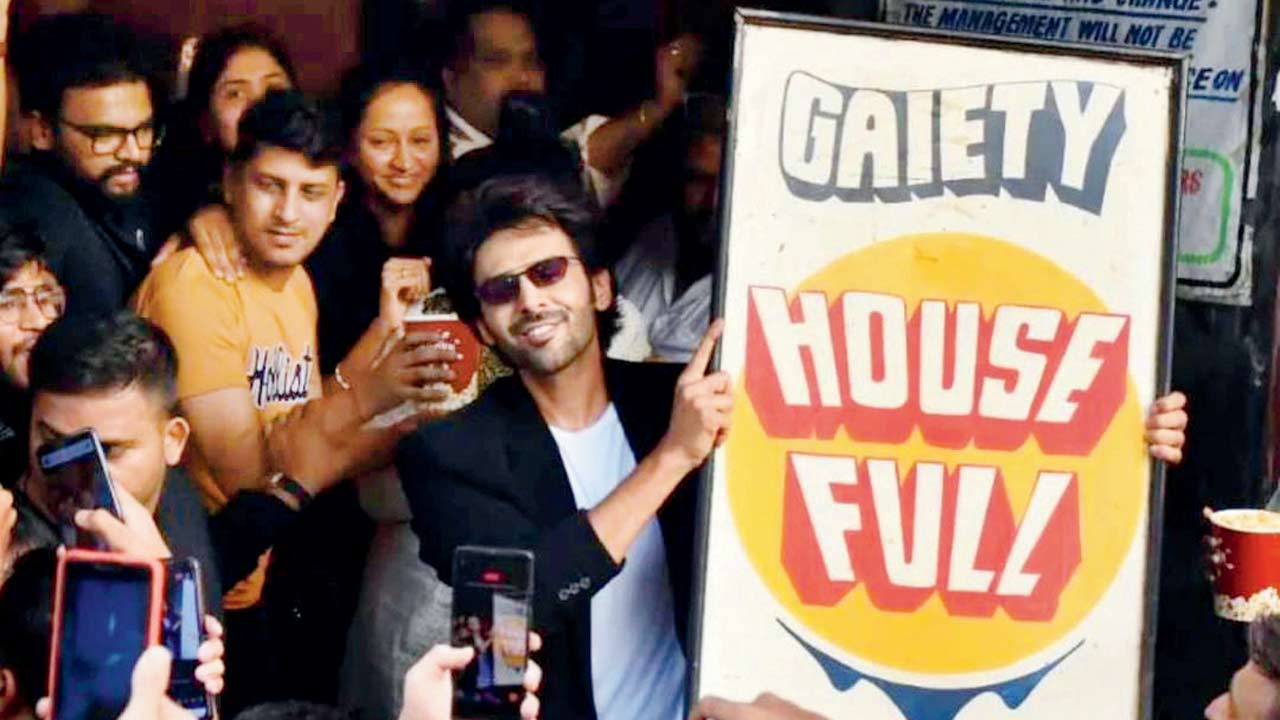 Kartik Aaryan visited Gaiety in Bandra over the weekend

Anees Bazmee’s directorial venture had piqued the audience’s interest with its trailer. The buzz reflected in its opening figures, with the movie registering Rs 14.11 crore on Friday, Rs 18.34 crore on Saturday before climbing to Rs 23.51 crore on Sunday. Distributor Rajesh Thadani says, “The film had brilliant marketing. People can sense a good film, and the trailer [reflected that]. People are gravitating towards comedies.” He is unfazed by south films giving Hindi offerings a run for their money. “It’s a phase. As long as a movie is good, it will work, regardless of the industry and genre.”

The director, relishing the love coming his way, says, “I go to the theatres and watch my films. I was overwhelmed to see the way the audience was reacting to Bhool Bhulaiyaa 2. Everybody enjoys a well-made comedy. But it’s a difficult genre to crack. Kartik is a good actor. He has performed well, and everything fell in place.”

Next Story : ‘Film gives out message of inclusivity’