Change begins from the ground up 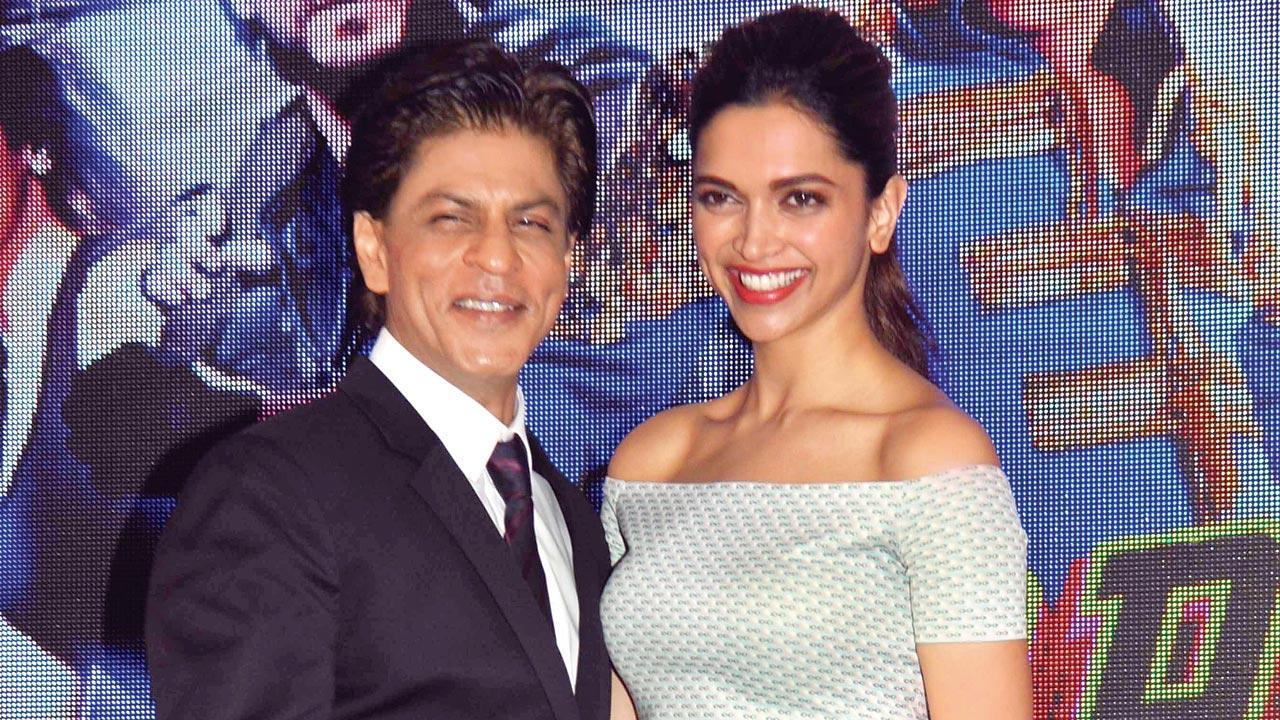 
On July 9, mid-day had reported that cine bodies had sprung into action after Pune-based art director Rajesh Sapte accused Film Studios Setting All Mazdoor Union treasurer Rakesh Mourya of harassment and died by suicide (Underbelly of showbiz comes into focus, July 9). In the two weeks since, Vishwas Nangare-Patil, joint commissioner of police (Law & Order) and Shirin S Lokhande, additional labour commissioner, have initiated a dialogue with the Indian Motion Pictures Producers’ Association (IMPPA) to rein in the union bodies that have been found to dabble in illegal recovery of workers’ wages.

TP Aggarwal, IMPPA president, reveals that the body had a virtual meeting with Nangare-Patil and other top cops days after Sapte’s demise, followed by another discussion with Lokhande on July 12. During the meetings, it was highlighted that in violation of the Wages Act 1936, the daily-wage workers’ remuneration was being routed through the unions. It was also pointed out that these unions harassed producers to hire members from their organisation, and disrupted their shoots if the demand was not met. “The cops told us clearly that if any threat or extortion bid is made by a union member, the producer should immediately register an FIR, following which strict action will be taken against them,” says Aggarwal, indicating that such sub-groups were formed under the umbrella brand of Federation of Western India Cine Employees (FWICE). “The FWICE [spawned several] associations in a short time, with the same members being selected in key positions. They were doing this to control the producers’ bodies.”

The meetings have resulted in the IMPPA drawing up new rules, in adherence with the labour laws, that will have to be followed by filmmakers on the set. A salient change is that here on, producers will have to deposit workers’ remuneration in their respective bank accounts, thus cutting the union out of the chain. He adds, “Producers will also have to issue ID cards to those working on his set. [That way] union representatives won’t be allowed to enter the premises.”

Next Story : Siddharth Mahadevan: He understands my potential and brings out the best in me