'Didn't know Tezaab was being remade'

Hoping for another season of The Fame Game, Madhuri Dixit recalls how the 1988 film was a turning point in her career 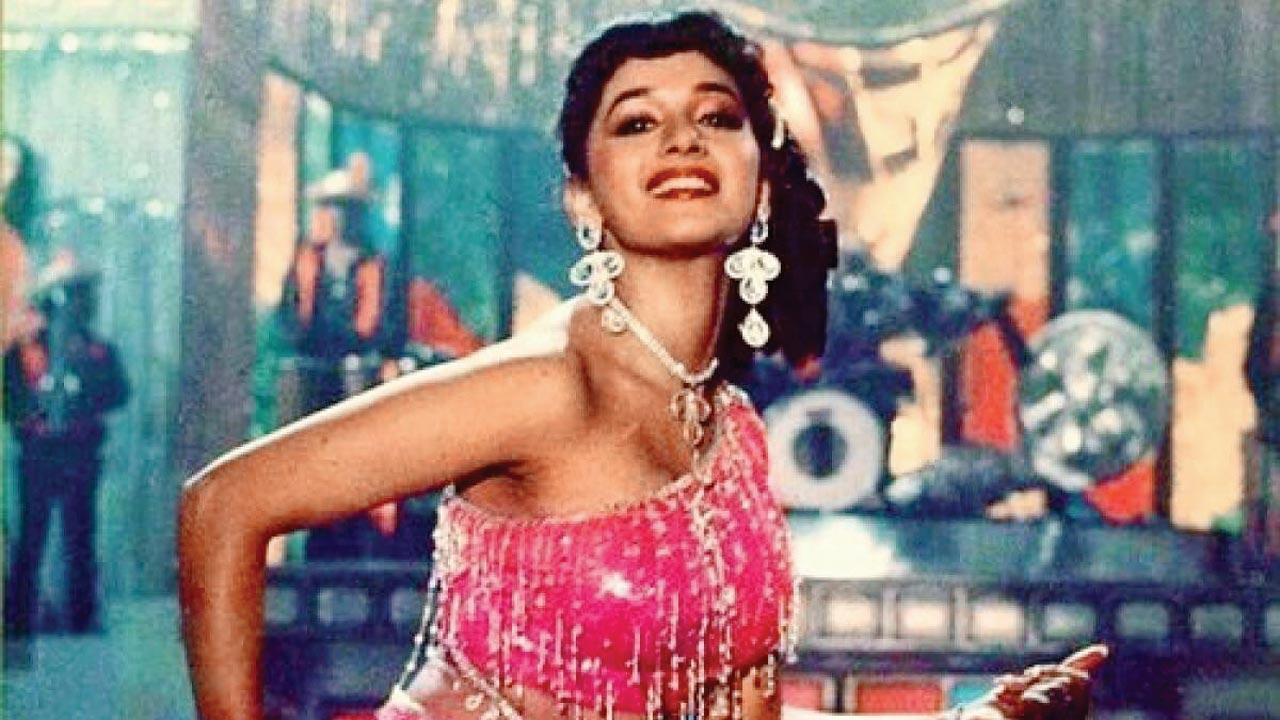 Madhuri dancing to the song Ek, do, teen from the 1988 film, Tezaab


You cannot call yourself a Bollywood fan, if you have not watched N Chandra’s 1988 film Tezaab. For those probably wondering, why is there a sudden hullabaloo over a film that was released almost 34 years ago? News is that producer Murad Khetani, who recently backed the Kartik Aaryan-starrer Bhool Bhulaiyaa 2, has acquired the rights to remake Tezaab. Who can forget Madhuri Dixit-Nene sashaying in a pink skirt, dancing to the hit number, Ek, do, teen in the cult film that also stars Anil Kapoor? The film put the dhak, dhak girl on the map. 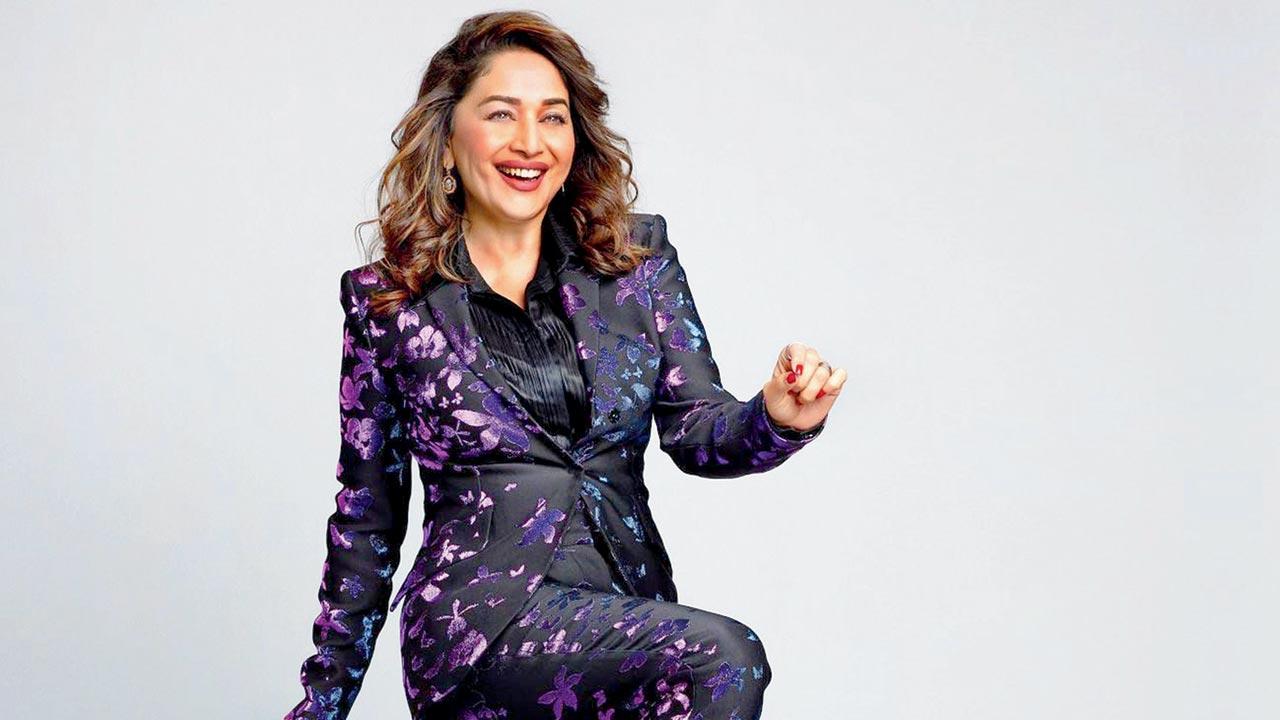 “Tezaab was my first big hit. It was the turning point of my career,” says Dixit, adding that the film not only propelled her “career as an actor, but also [as a dancer]” when her song became an iconic rage. While Khetani hopes to adapt the 1988 script to modern times, Dixit remains unaware of the development. “I didn’t know that Tezaab was being remade. [The success of the film] depends on how they are retelling the story,” says the actor, who is currently gearing up for the second instalment of her debut Netflix series, The Fame Game.

“The story was left at a cliffhanger, so there are talks about season two. [We are still] in discussion with Netflix,” says Dixit, adding that the first edition “was well-received as it spoke about mental health, sexuality, and sexism in the industry”. “I think people liked that we discussed it in a sensible way rather than making it caricaturish.” Not scared to put herself out there, she says that challenges have helped her grow as an actor. The courageous move comes with the boom of digital content, which the actor believes has given female actors a new lease of life. “OTT has brought in a new sensibility. Scripts are now being written with challenging roles for women, who are flawed and not being treated as mere victims. They are being portrayed as unapologetic ambitious women,” adds Dixit.

Next Story : Taking the plunge